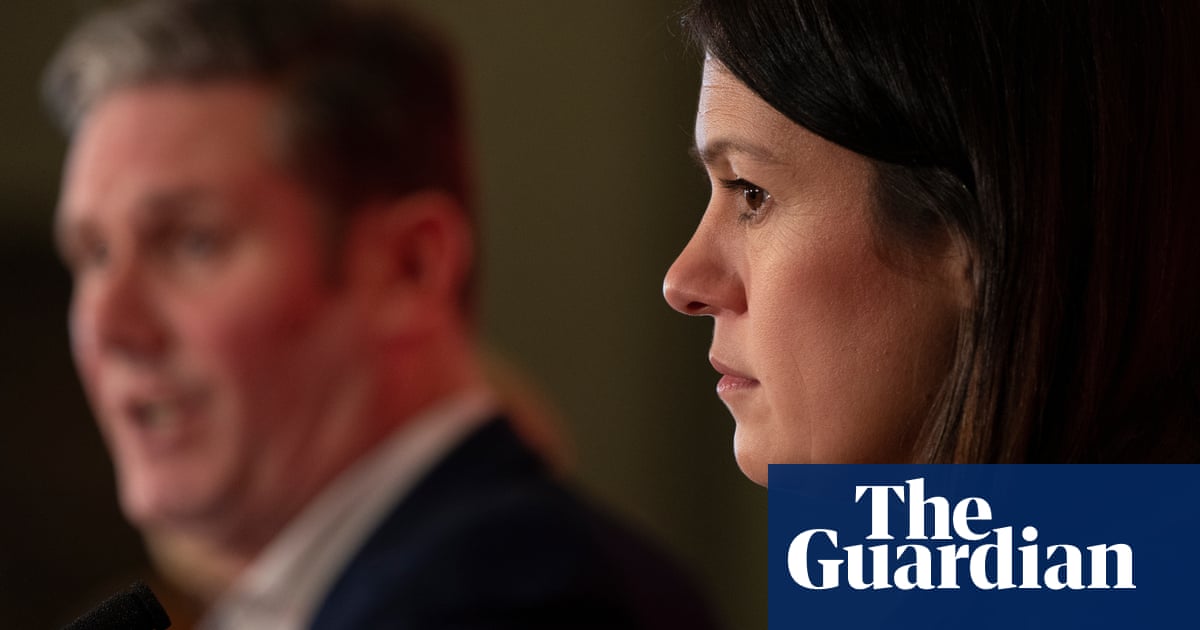 Labour officials are poised to investigate complaints about antisemitic messages on social media after campaign groups reported an apparent increase in the use of suspicious terms after the publication of a damning report on the issue.

The expected crackdown prompted concerns from allies of Jeremy Corbyn, who was suspended from the party over his response to the report, that members or officials who support the former leader on social media could also face sanctions.

The inquiry by the Equalities and Human Rights Commission (EHRC), which found Labour broke equalities law in areas including harassment and discrimination, was particularly critical about antisemitism on social media.

It said that under Corbyn’s leadership the party’s investigators did not look into complaints about such content being liked or shared, “which meant that potentially antisemitic conduct went unchallenged”.

Lisa Nandy, the shadow foreign secretary, said the party would now “proactively investigate” the social media accounts of Labour members and officials to prevent the spread of such themes.

The party leader, Keir Starmer, has more generally promised a robust disciplinary response over the issue. In interviews on Friday, in which he did not rule out the possibility of Corbyn being expelled, Starmer said that of 827 cases connected to antisemitism that had been dealt with since he took over as leader in April, a third of the perpetrators had been removed from the party.

As part of Labour’s promised response to the EHRC’s recommendations, officials are expected to draw up guidelines on what would constitute messages that would merit disciplinary action.

Corbyn was suspended for saying in his response to the EHRC report that while he accepted its recommendations, the problem of antisemitism in Labour had been “dramatically overstated for political reasons” by opponents and the media.

One issue yet to be determined is whether simply agreeing with, or repeating this, statement would amount to an offence, or if it would need to be a stronger message, for example, arguing that the claims of antisemitism in Labour more generally were a political plot.

One ally of Corbyn expressed concern that the process could end up being a wider purge of members or officials sympathetic to the former leader.

“It is a fact that polls have shown people believed the scale of antisemitism in the party was much greater than it actually was, so people can legitimately say that,” they said. “But the problem is, once you start a process it takes on its own dynamic.”

The Community Security Trust, a Jewish organisation which monitors and tracks antisemitism and has previously produced reports about its prevalence on social media, said there were signs that the publication of the EHRC report could have triggered an increase in such postings.

The group said it had used software to search for terms linked to leftwing antisemitism, such as “Zionist”, “Mossad” and “Rothschild”, alongside Starmer’s name over the past 30 days.

On Thursday there was a “significant spike”, it said, adding that some of the messages could have been expressing sentiments opposing antisemitism as the software covered all mentions.

A separate issue for Labour officials to work out is their precise legal culpability for online sentiments expressed by officials and others. The EHRC report cited two instances where antisemitic conduct amounted to harassment under equality laws, one of which was due to Facebook comments by a Labour councillor.

In dealing with social media messages, disciplinary teams must be able to discern not just whether those behind them were Labour members, but if they also held an official role, potentially making the party legally responsible, one insider said.