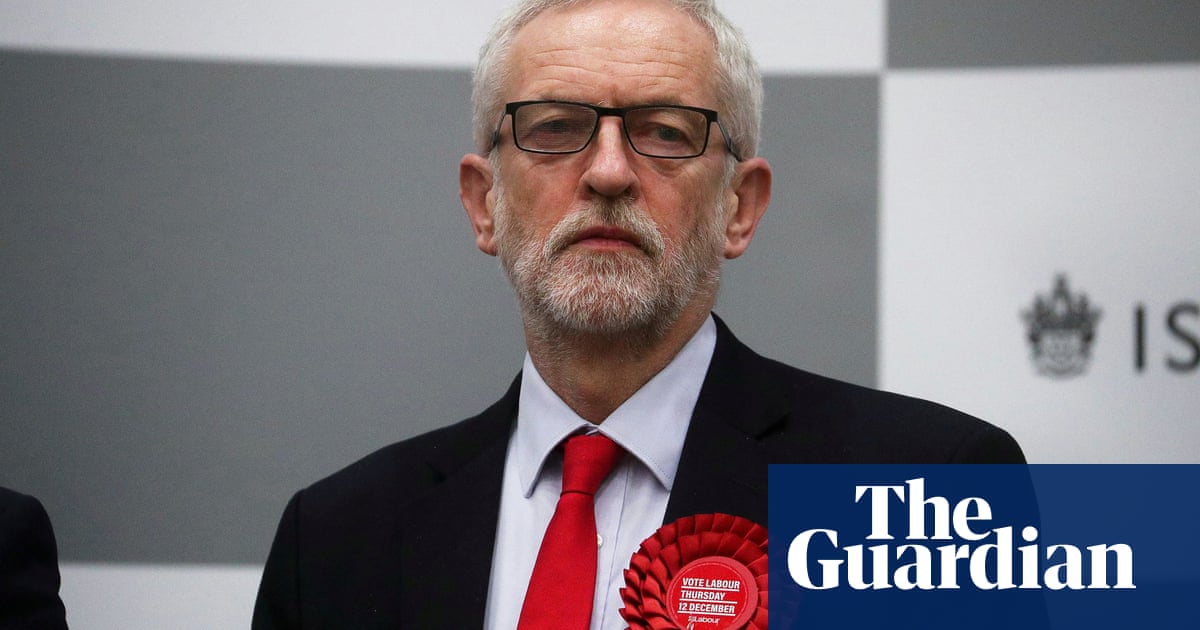 Why was Jeremy Corbyn suspended ?

David Evans, the party’s new general secretary, sent Jeremy Corbyn an email at about 1pm on Thursday notifying him of his suspension from the Labour party after the former leader said antisemitism in the party had been “dramatically overstated for political reasons” as he responded to the Equality and Human Rights Commission report into the issue.

The email came two and a half hours after Corbyn’s statement and, given the time elapsed, the message would have been brief, citing only the rule broken.

Labour’s governance and legal unit reviews the file and will invite Corbyn to discuss the case, in a process expected to take several weeks or possibly months.

The process typically involves an interview where a friend or lawyer can be present, and where officials will seek to establish if the former leader stands by his remarks, qualifies them, or seeks to apologise or walk them back.

The interviews can often have an important bearing on proceedings; party insiders say that when the former London mayor Ken Livingstone was questioned, he was combative. Others, however, show contrition.

What is the role of the party’s national executive committee (NEC)?

Under Labour’s current rules, the case with a report from the governance unit is sent to the disputes panel subcommittee of the party’s ruling NEC, which is now up for election and is comprised of elected delegates from all parts of the Labour party from the membership to trade unions, councillors and MPs.

The party has confirmed that its leader, Keir Starmer, who sits on the NEC, will not be involved in handling Corbyn’s complaint. Other senior figures such as the deputy leader, Angela Rayner, are unlikely to be involved either, meaning the case would be determined by a subgroup of less well-known Labour figures.

What are the sanctions?

The NEC disputes panel can recommend anything from ending the suspension, issuing a warning, or expulsion. In the case of expulsion, Corbyn would be able to appeal, this time to another party body, the national constitutional committee, which appoints a panel of three and operates similar to a court.

But there is a strong possibility Labour’s rules will change too. In response to the EHRC’s finding that Labour broke equalities law, Starmer promised to establish “an independent complaints process” – designed to be without political interference – which would be in place “as soon as possible in the new year”.

What about the Conservatives and other parties?

All parties have disciplinary systems but after the EHRC’s report, they are likely to have to be revamped.

The Conservatives have been accused of refusing to take complaints about Islamophobia in its ranks seriously after ditching plans to hold an inquiry into the issue. Boris Johnson himself was subject to a complaint, eventually dropped by the party without further action, after he had compared fully veiled Muslim women to letter boxes and bank robbers.

The EHRC said as much in the foreword to its report, arguing that politicians on all sides had a responsibility for “challenging racism in all its forms”. But it complained that “in recent times, there have been examples of behaviour that falls well below the standards we would expect, from politicians of various parties”.