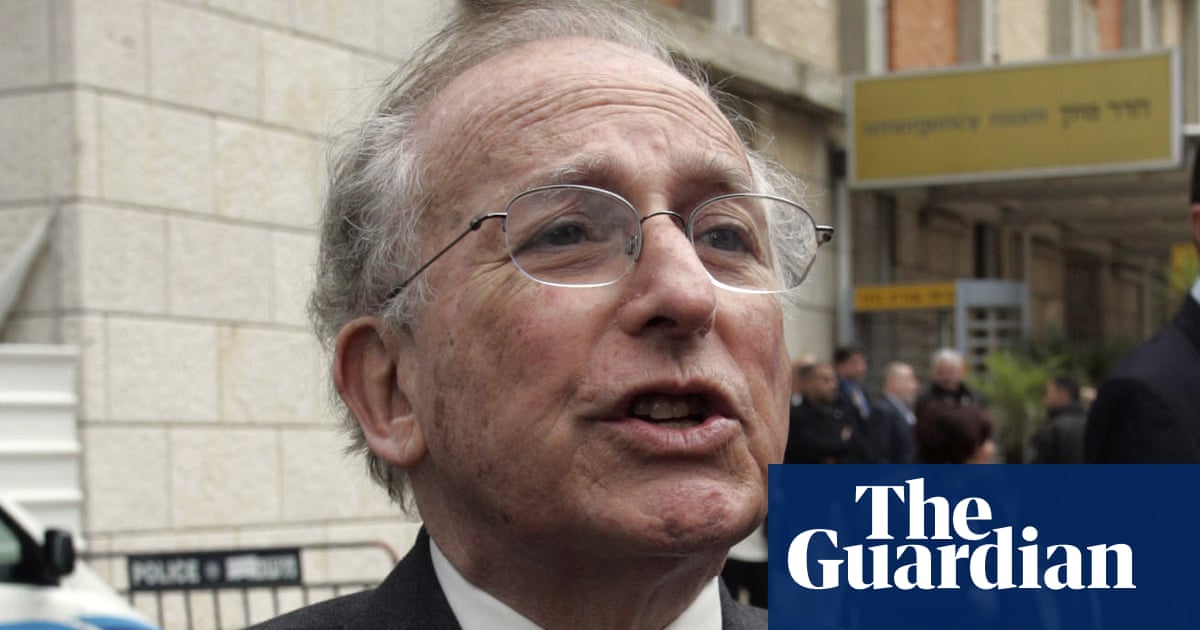 Greville Janner enjoyed “the halo effect” of being a prominent politician, which meant he was in effect protected for years from being prosecuted over allegations he abused vulnerable children, an inquiry has heard.

Lawyers for the alleged victims of the Labour peer told the independent inquiry into child sexual abuse (IICSA) that there was a “culture of deference” towards Janner.

The former Leicestershire MP died in 2015 having been charged with 22 counts of historical child sexual abuse dating back decades. He denied the allegations.

Summing up the latest strand of the inquiry, which is focusing not on whether Janner was guilty, but on the institutional responses to the allegations against him, lawyers for the alleged victims accused police and prosecutors of not robustly investigating the claims.

Nick Stanage, representing several complainants, said Janner was offered “the luxury of a series of timid and incomplete investigations”.

He added: “Over a period of several decades, serious allegations against Lord Janner received nothing like serious institutional responses from Leicestershire police and the CPS [Crown Prosecution Service].

The lawyer Christopher Jacobs said there was “a perfect storm of failure by police, CPS and social services” that blighted the lives of his clients.

“There was a culture of deference towards Lord Janner, a prominent individual who was given the benefit of the doubt at every turn,” he said.

David Enright, on behalf of his client, added: “It appears Lord Janner enjoyed the halo effect of high office, and children the default of disbelief.”

William Chapman, also representing several complainants, invited the inquiry chairwoman, Prof Alexis Jay, to “call this what it is: a cover-up”, and said there was “a distinct lack of enthusiasm for pursuing Janner”.

He added: “This investigation has provided striking evidence of how wealth and social status insulated perpetrators of child sexual abuse from being brought to justice, to the detriment of the victims of their alleged abuse.”

Danny Friedman QC, on behalf of the Janner family, said there was a risk the allegations were made by people who “transposed their pain and need for recompense on to Lord Janner”.

He said: “Certain individuals of profile can also become the subject of societal myths and stereotyping.

“In the operations you have looked at, there were concrete grounds for concern that Lord Janner’s very prominence could attract wrongful accusation.”

Edward Brown QC, for the CPS, said staff involved in the Janner allegations “made judgment calls to the best of their ability”.

He said: “There is, we believe, simply no evidence [of deferential treatment] anywhere in the evidence before you.”

Lawyers for Leicestershire county council and Leicestershire police said child protection services had improved vastly since the time of the allegations.

No alleged victims of Janner were called to give live evidence during the three-week inquiry strand, which was held largely behind closed doors to protect their identities, although summaries of their witness statements were heard and referred to throughout.

Jay’s report into this strand of the inquiry is due to be delivered at a later date.