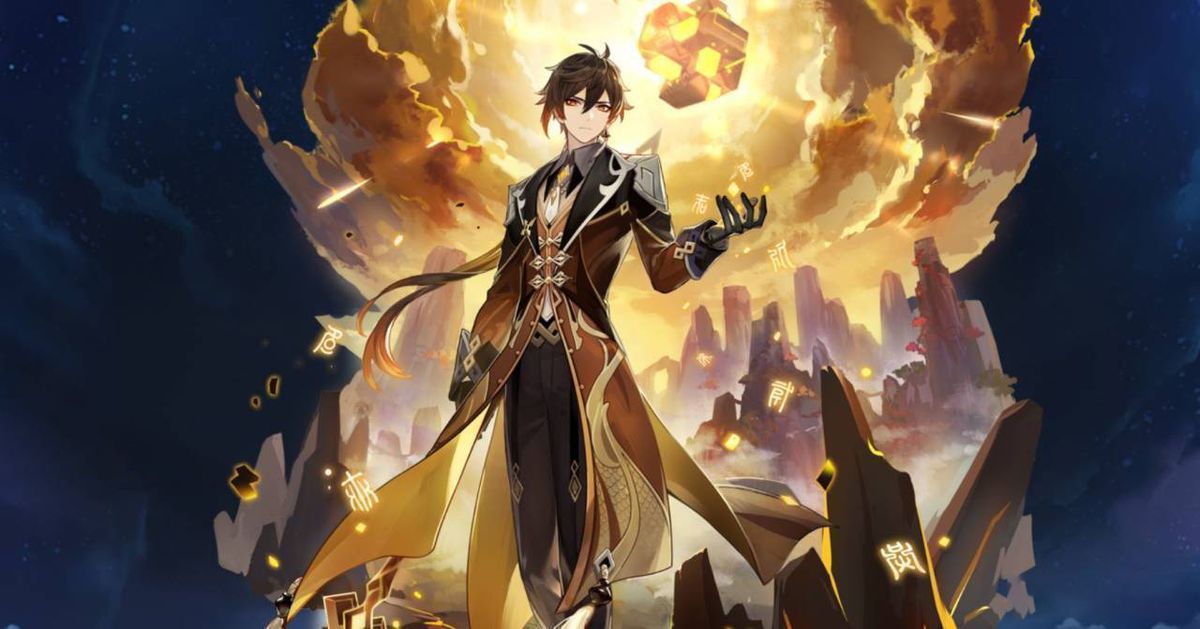 Genshin Impact’s big 1.1 update is coming on November 11, but today developer MiHoYo released a new trailer teasing the four new characters and quests coming with it. Though a lot of these details have been leaked from the closed beta servers, this is the first time we’ve gotten an official look at what’s coming—and it looks pretty damn exciting.

The trailer is mostly focused on hyping up the conclusion to the Liyue storyline, in which players attempt to unravel the mysterious assassination of the God of Contracts, Rex Lapis. But it also confirms the four new characters that players will be able to earn through Genshin Impact’s microtransactions. As predicted, the Geo polearm-user Zhongli and Hydro bowman Childe are the two new five-star characters, while Pyro rockstar Xinyan and Cryo bow-lady Diona make up the new four-star additions. It’ll be interesting to see where these characters end up in our Genshin Impact characters tier list, and if you want to learn more about them and what we know of their abilities, check out our Genshin Impact new characters guide.

In a separate press release, MiHoYo also explained some of the new features coming to Genshin Impact with update 1.1. A reputation system is being added for the current two regions of Mondstadt and Liyue, which acts kind of like a separate leveling system with unique rewards for completing certain tasks within each region.

Update 1.1 will also introduce the first season event, called Unreconciled Stars, that “calls on all players to fight back against a sudden and terrible catastrophe facing Teyvat.” The event will last for two weeks and includes new quests and, more excitingly, special co-op challenges. Players who participate will be able to earn Fischl for free—and you absolutely should because she is one of the best characters you can get.

As someone that’s beaten a large chunk of Genshin Impact, all of this sounds lovely—especially with a whole new zone arriving in late December. Update 1.1 arrives on November 11. If you want to learn more about Genshin Impact, check out our review.