The sportiest variant available of the current Escape is the ST-Line, but if the company so chooses, it could certainly build a proper ST-badged performance variant. While the automaker is hesitant to confirm or deny plans for such a model, Ford Escape vehicle line chief program engineer James Hughes did seem to express interest about such a model to Cars Guide earlier in the week. 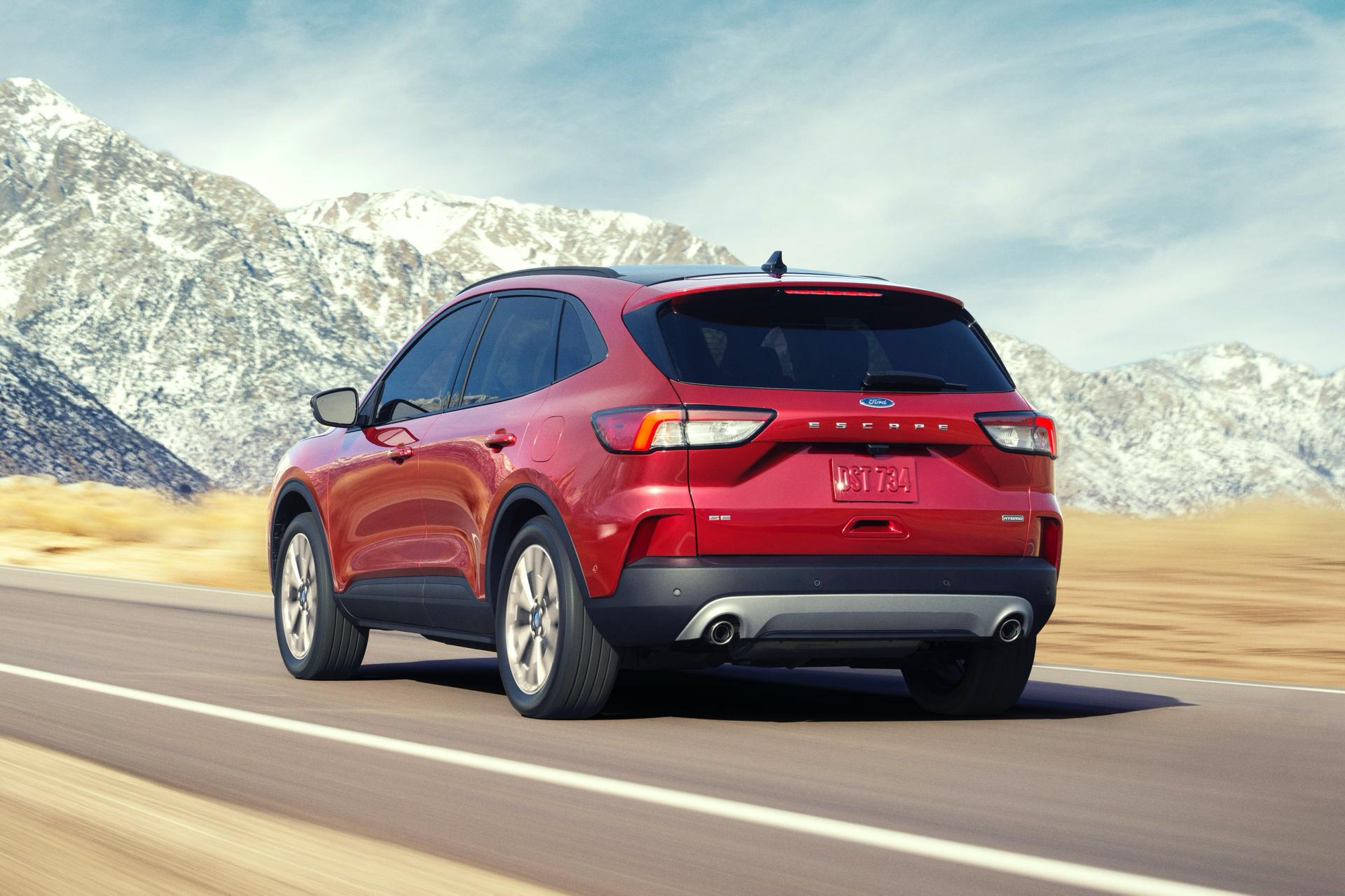 “We do have an outstanding legacy and a really good foundation with the Focus ST, and we’re always evaluating further derivative opportunities, but as you guys know, I really can’t comment on future products,” he said. “But I think it [an Escape ST] is a fantastic idea.”

Were Ford to give the go-ahead to an Escape ST, it could conceivably slot the turbocharged 2.3-liter four-cylinder from the Focus ST under the hood. Doing so should not be that hard, as the Escape and Focus both use the automaker’s C2 platform.

In standard form, the Focus ST delivers 276 hp and 309 lb-ft (420 Nm) of torque. While those figures are respectable, Ford might want to tweak this engine slightly in order to match the 315 hp of the Tiguan R and potentially exceed the rumored Tucson N’s 286 hp. Unlike the front-wheel drive Focus ST, a possible Escape ST would probably be all-wheel drive. 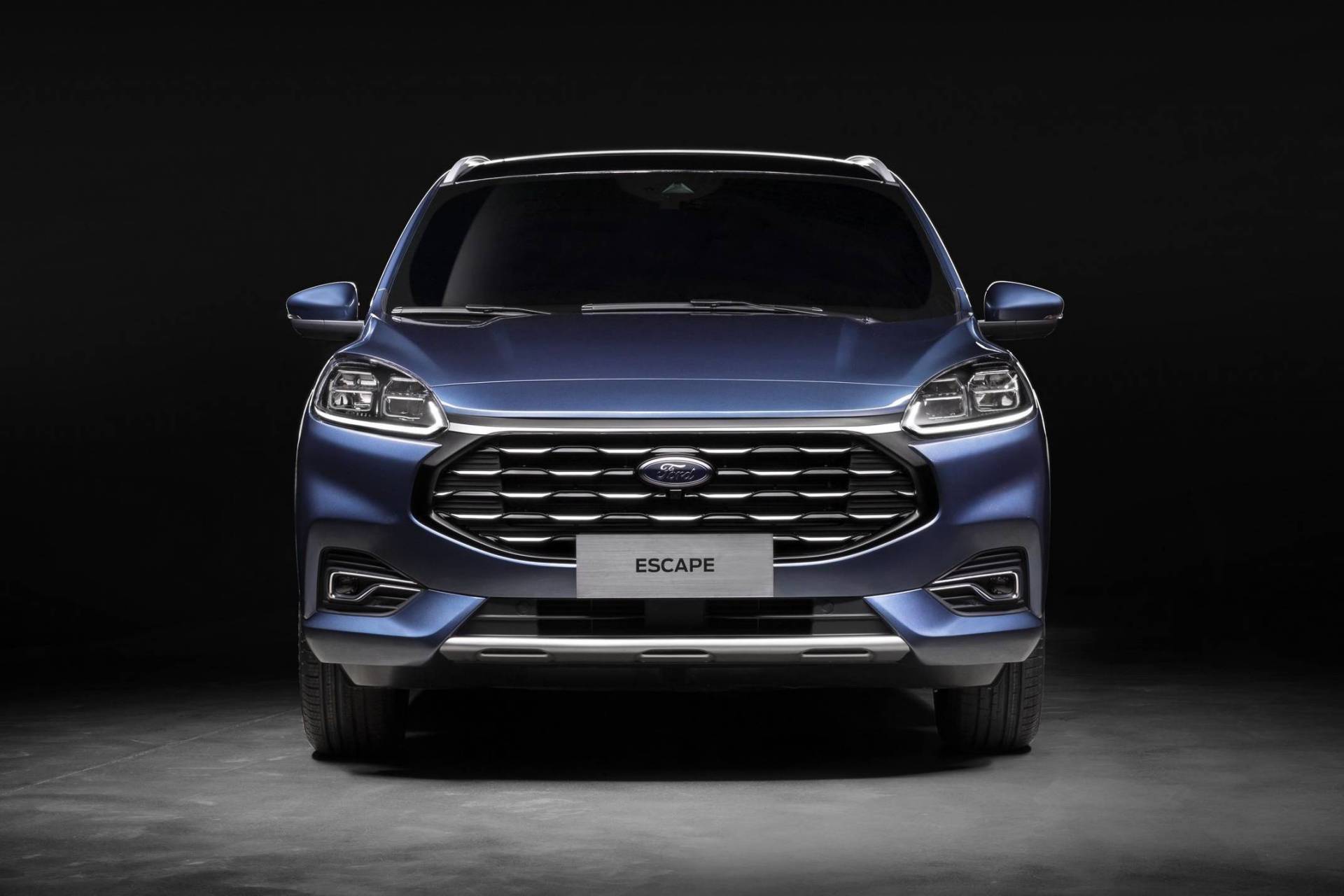