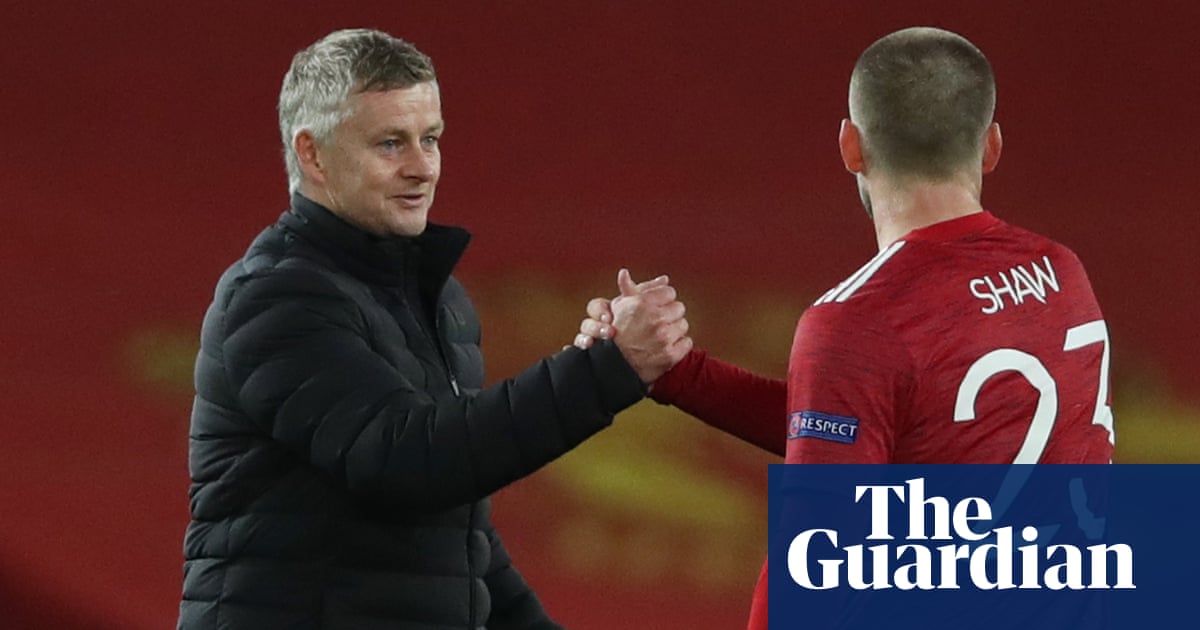 Ole Gunnar Solskjær has praised as fantastic Manchester United’s response to their “brutal” 6-1 hammering by Tottenham, his side having won three matches and drawn one since.

On Wednesday United beat RB Leipzig 5-0 in their second Champions League group game. The defeat of last season’s semi-finalists followed the previous week’s 2-1 victory at Paris Saint-Germain, the losing finalists. In the Premier League Newcastle United have been beaten 4-1 and Chelsea drawn with 0-0.

Solskjær said: “Any result as brutal as a 6-1 would have to get a response and, of course, it has been dealt with internally – we’ve tweaked a couple of things. The manner of defeat wasn’t something we should ever have to be confronted with again; then again things happen in football these days and the response has been fantastic.”

Paul Pogba impressed on being recalled for the Leipzig win, having been dropped for the previous three matches. Solskjær likened the midfielder’s style to that of a total footballer.

“Paul can do everything on a football pitch more or less,” the manager said. “He can play long passes, get in the box, play combinations outside the box. He played really well [against Leipzig] – he did impact the game. We love to see him driving forward and affecting the game. What has been important for him after being injured and ill for so long is getting back [fit] – the fitter he is the more he can do.”

Wednesday’s victory featured an XI in which Marcus Rashford and Bruno Fernandes started on the bench, with Donny van de Beek given a rare start. Rashford and Fernandes entered in the second half to great effect, the former scoring a 17-minute hat-trick.

Solskjaer, whose team welcome Arsenal for Sunday’s league fixture, was asked whether squad depth may be United’s greatest strength in the title race. “Any successful team in the modern era of football have had the option to rest players,” he said. “That is the only way you can last in the most intense league in the world.”