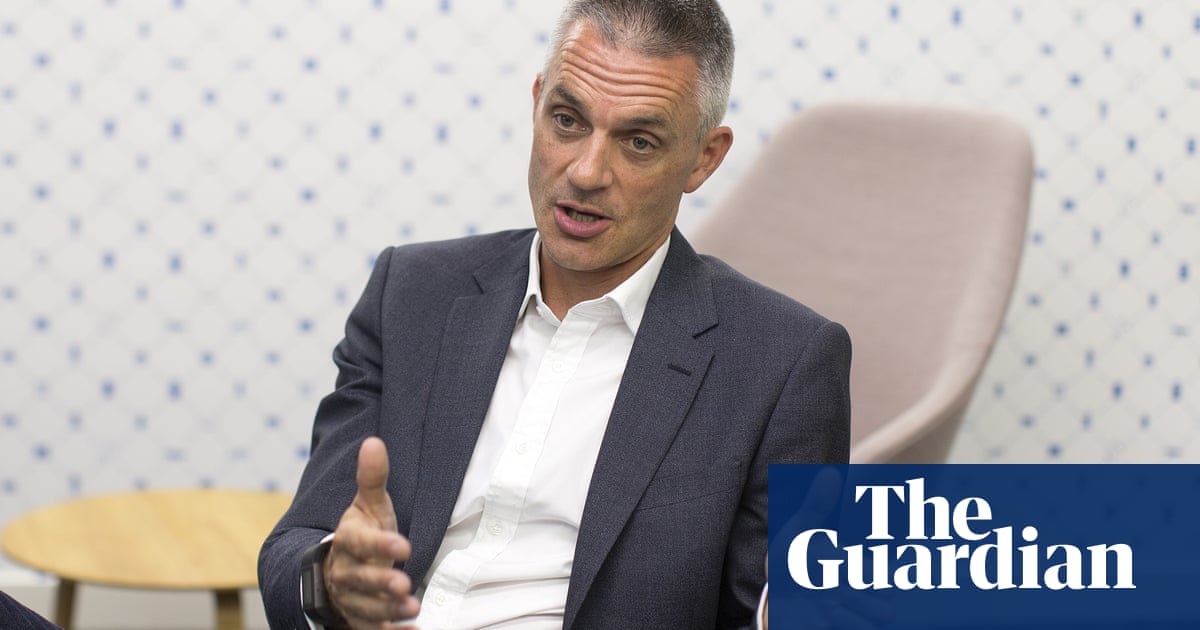 The BBC’s director general, Tim Davie, has told journalists they will still be allowed to attend LGBT Pride marches, providing they remain celebratory and individuals aren’t seen to be taking a stand on any “politicised or contested issues”.

On Thursday, the corporation introduced new rules designed to improve the public perception of the impartiality of its news staff. This included imposing substantial restrictions on social media use and an explicit ban on news staff attending most protest marches, even in a personal capacity.

Journalists in newsrooms across the UK were told by managers that, while Pride marches were not explicitly mentioned in the guidelines, they were likely to be covered by the new rules. The BBC did not dispute that this is what staff had been told.

Following an outcry from politicians and LGBT campaigners, Davie blamed “inaccurate commentary” for spreading concern about the issue. He told staff on Friday morning: “Attending Pride parades is possible within the guidelines, but due care needs to be given to the guidance and staff need to ensure that they are not seen to be taking a stand on politicised or contested issues.”

He said BBC news staff and senior managers were welcome to attend “community events that are clearly celebratory or commemorative and do not compromise perceptions of their impartiality”.

The definition of what counts as a “politicised or contested” issue in the context of a Pride march is less clear, especially given recent debate over transgender rights and the government’s decision to drop reforms to the Gender Recognition Act. BBC sources emphasised that the guidelines were an overarching framework and the judgment call on whether attendance at a march breached impartiality rules was likely to be made by managers on a case-by-case basis.

Last year the BBC in Northern Ireland pulled its official involvement with Belfast Pride after a politician complained its involvement could demonstrate bias in favour of same-sex marriage, which at that point had not been legalised in the region. Some prominent LGBT campaigners, including Peter Tatchell, have been pushing for major Pride marches to become more political.

BBC staff who do not work in the news, current affairs, or factual divisions are unaffected by the ban on marches, although the interpretation of the rules is still being worked out.

Some news staff were told by managers that attendance of a Black Lives Matter rally in a personal capacity would be likely to count as a breach of the impartiality rules, although the BBC has not formally published guidance to this effect.

Other BBC employees questioned managers on whether the ban on “virtue signalling” support for campaigns on social media, no matter how worthy, would extend to the Royal British Legion’s annual poppy appeal and topics such as the BBC’s Children In Need fundraising events.