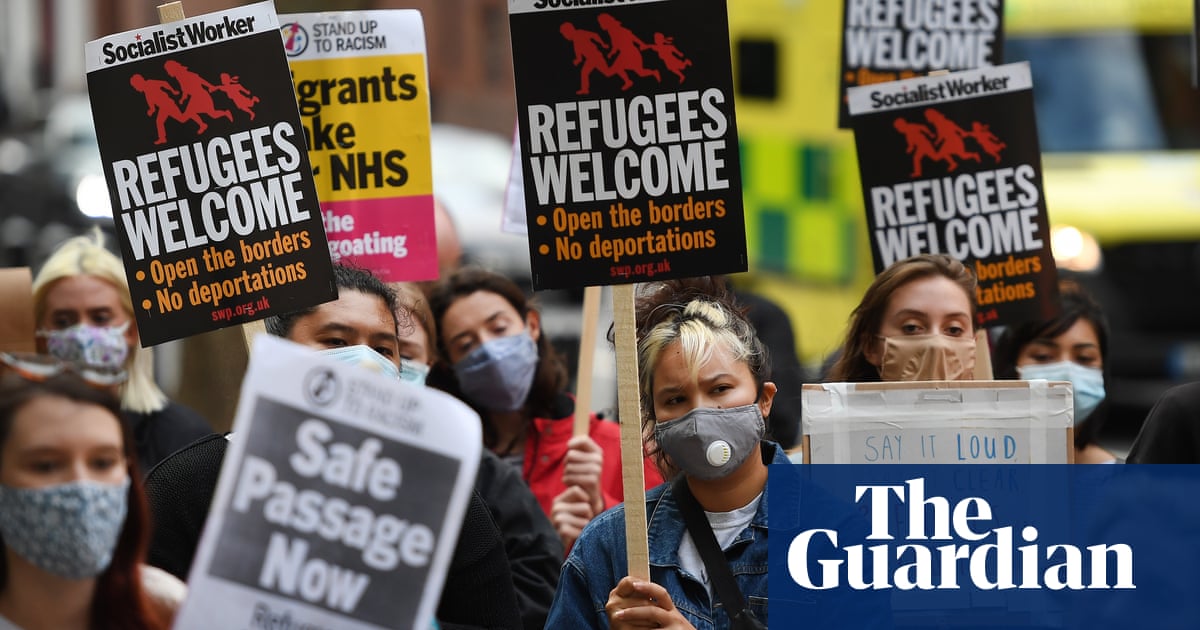 An increase of 3p a week in cash support for asylum seekers has been branded a cold-hearted insult by humanitarian charities.

The support payment for asylum seekers is to be increased from the current weekly rate of £39.60 to £39.63 following a review by the Home Office, charities have been informed. This equates to around £5.66 a day.

The 3p increase was met with significant criticism from charities, who have been pushing the UK government to increase asylum support rates in line with the £20 weekly boost to universal credit.

Emma Birks, campaigns manager at Asylum Matters, said: “This review was an opportunity for the Home Office to put this right, and ensure people seeking refugee status in the UK are safe and supported, during the pandemic and beyond. Instead, they’ve blown it – 3p a week is an insult, not an increase.”

UK government rules bar people seeking asylum from working while they wait for a decision on their claim, which can often take several years.

The most recent immigration figures released in August revealed more than 70% of people seeking asylum in the UK wait more than six months for a decision on their claim.

Stephen Hale, chief executive of Refugee Action, said: “This cold-hearted increase to asylum support is just the latest act by a government that shows little compassion towards people seeking asylum.”

Sabir Zazai, chief executive of the Scottish Refugee Council, said: “We’ve been calling for an increase in asylum support rates in line with the £20 uplift in universal credit since the start of the pandemic. We know there is public support for this. The pandemic has taught us that none of us are safe until all of us are safe. The UK government urgently needs to remember this.”

Andy Hewett, head of advocacy at the Refugee Council, said: “People seeking asylum have been forced to make impossible choices between food, cleaning materials, and other essential items. Today’s announcement fails to take into account the additional needs and pressures placed on individuals and families during the pandemic.”

The Home Office has told charities its decision to increase to £39.63 is fair and generous, and represents an above-inflation increase of 5% from June. But the latest rise means that people entitled to asylum support still receive less than they did 14 years ago, when the weekly rate was £40.22.

The department has said people confined to contingency accommodation such as hotels would receive £8 per week, having previously received nothing beyond room and board. This extra money is “a small step in the right direction”, charities said.

The UK’s hardline asylum policy has faced increased scrutiny this year due to the record number of asylum seekers arriving in small boats across the Channel.

But despite the record arrivals by boat, the number of asylum applications received by the UK government between April and June nearly halved compared with the first three months of the year as the Covid-19 pandemic limited migration flows across the world.

An ICM poll commissioned by Asylum Matters and Refugee Action showed 74% of voters in some of the most tightly contested seats in the country said they could not live on £5.66 a day.

Voters in 35 constituencies that flipped Labour to Conservative in the 2019 general election, but where the majority remains less than 10%, were questioned. Some 64% of people in these constituencies said they believed the £5.66 daily allowance was too little.