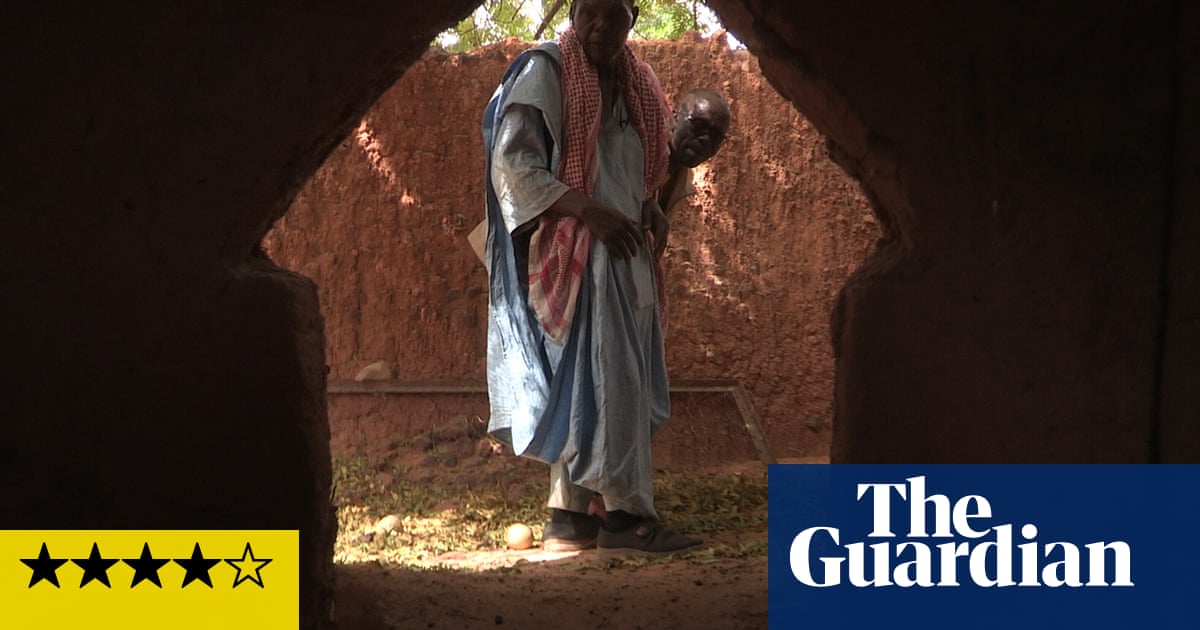 Many real-life figures have been proposed as having inspired Heart of Darkness’s bloody outrider Kurtz, but this fascinating historical documentary-cum-personal journey finds a close match in the French army captain Paul Voulet. Or just “Paul”, as British-Nigerian activist and poet Femi Nylander accusingly names him as he follows the colonialist’s 1899 journey along what is now the Niger-Nigeria border towards Lake Chad, in a bid to secure a staging post for control of central Africa. Voulet, like Kurtz, went rogue – finally refusing orders from Paris and embarking on a trail of horrific atrocities now traceable along the route of Niger’s principal highway.

With his locked-in gaze, there is a trace of obsession to Nylander, too. He is doing invaluable work here, disinterring another collectively obscured tragedy and presenting it back to Europe as part of a long-overdue revision of colonialism. But even though many Hausa people say it is the first time someone has asked about Voulet, they have clearly not forgotten. With accounts apparently passed down orally in these towns and villages, the pain is still raw: “You feel impotent. Totally humiliated,” says one man in Birnin Konni, site of Voulet’s biggest massacre. A group of white-clad schoolgirls weep at the thought of the slaughter of their ancestors – and one ominously talks of revenge. Terrorism, in the Islamist recruiting ground of the Sahel, begets terrorism.

Nylander is courageous enough to present some curiously ambiguous notes, too. At one point he is upbraided by his guides for his impassive face, as if he has a “blockage” to showing empathy. Later, he superimposes footage of him throwing himself into a local ritual, with Voulet reciting his delusions: “I am a black chief. The king of Lake Chad. I am no longer a Frenchman. I am an African like you.” It’s as if the presenter – as a European of African heritage – wants to be honest about his divided allegiances; possibly he is wary of being another Marlow to Voulet’s Kurtz, another compromised observer. At least by only alluding to such difficulties, rather than making himself the focus, Nylander avoids another common error and keeps Africa at the centre of the story.

• African Apocalypse is available on 30 October on BFI Player.