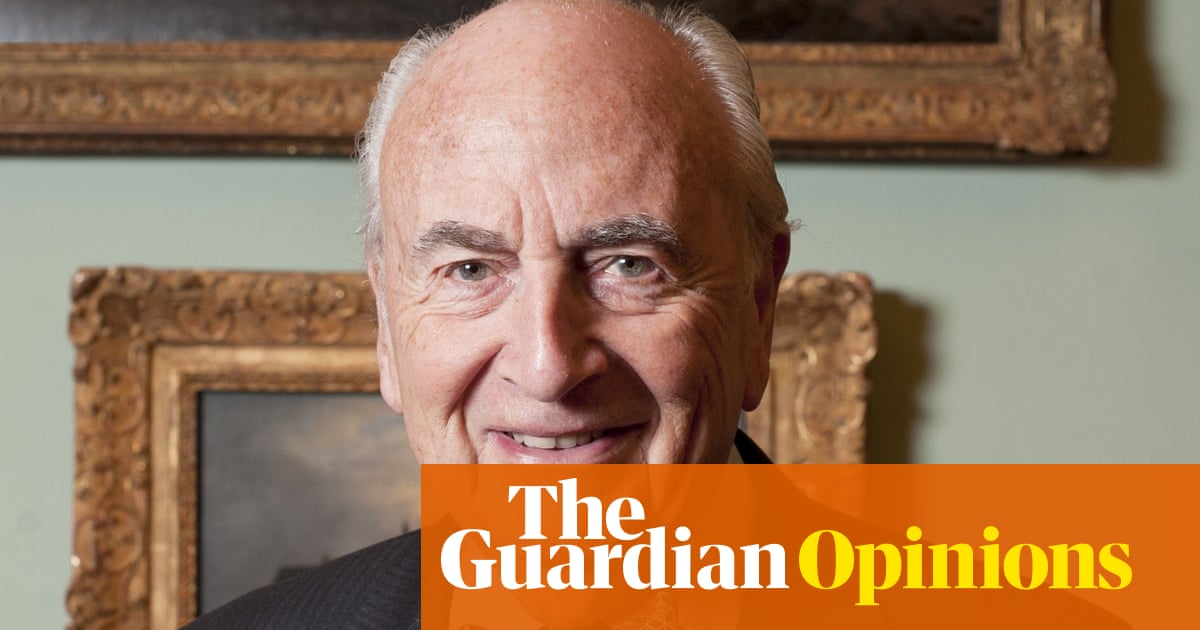 We are about to experience unemployment at a level not seen for decades, created not by a faltering economy but as a result of government action in the battle against Covid-19.

We can debate whether or not such steps are necessary. That is in the hands of the scientists and above my pay grade, but, necessary or not, the resulting unemployment will have to be dealt with before it becomes entrenched.

But this time the unemployment is manmade. In the past, whenever there has been substantial unemployment it has been either because the economy was failing, technology or societal changes modified people’s habits, or many a badly run business simply failed customers.

This time will be quite different, for if you introduce a curfew or close a club, gym or restaurant, even the most enterprising management will not bring back customers.

For the first time we will have substantial numbers of unemployed who have lost their jobs, or their lifetime business, through no fault of their own and yet have the skills and energy to flourish when conditions return to normal.

Back in the early eighties when youth and adult unemployment were endemic there were reasons enough: out-of-date industries that had been exhausted by the war, disastrous industrial relations coupled with confiscatory taxation, and overweening regulation that made us the so-called sick man of Europe.

We had to start almost from the beginning to recreate a small firms sector that had so declined over the previous decades it hardly existed, yet we needed agile small firms that would be able to cope with the way technology was changing people’s habits.

Just in time we rediscovered the entrepreneurial nature of the British people when we introduced programmes like the enterprise allowance programme that over the years enabled 350,000 unemployed people to start their own business, and over the decades we transformed the very nature of our economy to one with a foundation of entrepreneurial small firms.

If we go back to those happy, now half-remembered days before Covid struck, we actually had more than 7 million firms that employed no one at all for they were the self-employed. Large companies, that used to try to do everything, found it was far more efficient to subcontract non-mainstream activities to the plethora of new businesses that grew and flourished over the last few decades.

I spent the first half of the last decade in No 10 Downing street as David Cameron’s enterprise adviser. We made the planning and regulatory systems much more favourable to new businesses and we introduced programmes like Start-Up Loans that enabled anyone, of any age, who wanted to start a business to have a loan of between £5,000 and £10,000 and a mentor.

So far that programme has created 75,000 businesses and could easily be expanded in the months ahead.

Coupled with an aggressive marketing programme, all these schemes, the enterprise allowance programme as well as start up loans, would quickly expand and lay a strong foundation for the economy of the next decade.

Government should now – for time is very much of the essence – recreate the programmes that worked so well in the past, market them actively and encourage those newly out of work to get together and set up their own new enterprise. The longer people are out of work the harder it is to get back.

Of course, there is every prospect that the successful companies of tomorrow will not be like the companies of the pre-Covid world. When you get such a life-changing event as this pandemic there will be fundamental changes in the way we work (many from home) the way we shop (more and more online) and the way we play.

All this means is that there are new opportunities for the taking. What government has to do, and quickly, is to give those who need it the tools and the encouragement to grasp the opportunities and build a firm foundation for our economy.

Lord Young of Graffham was employment secretary between 1985 and 1987