Magnesium wheels used to be the bee’s knees, but they’ve declined in popularity as automakers have embraced cheaper aluminum wheels and more exotic carbon fiber ones.

That being said, magnesium wheels are still around and will be used on the 2022 Cadillac CT4 and CT5 Blackwing. In fact, they’ll be the only GM products to offer them in the “near future.”

Cadillac didn’t say much about the wheels, but noted the forged magnesium alloys draw inspiration from the DPi-V.R race car and will be optional on the upcoming performance models. The company went on to say they’ll reduce unsprung weight, improve ride and handling characteristics, and enhance the overall driving experience. 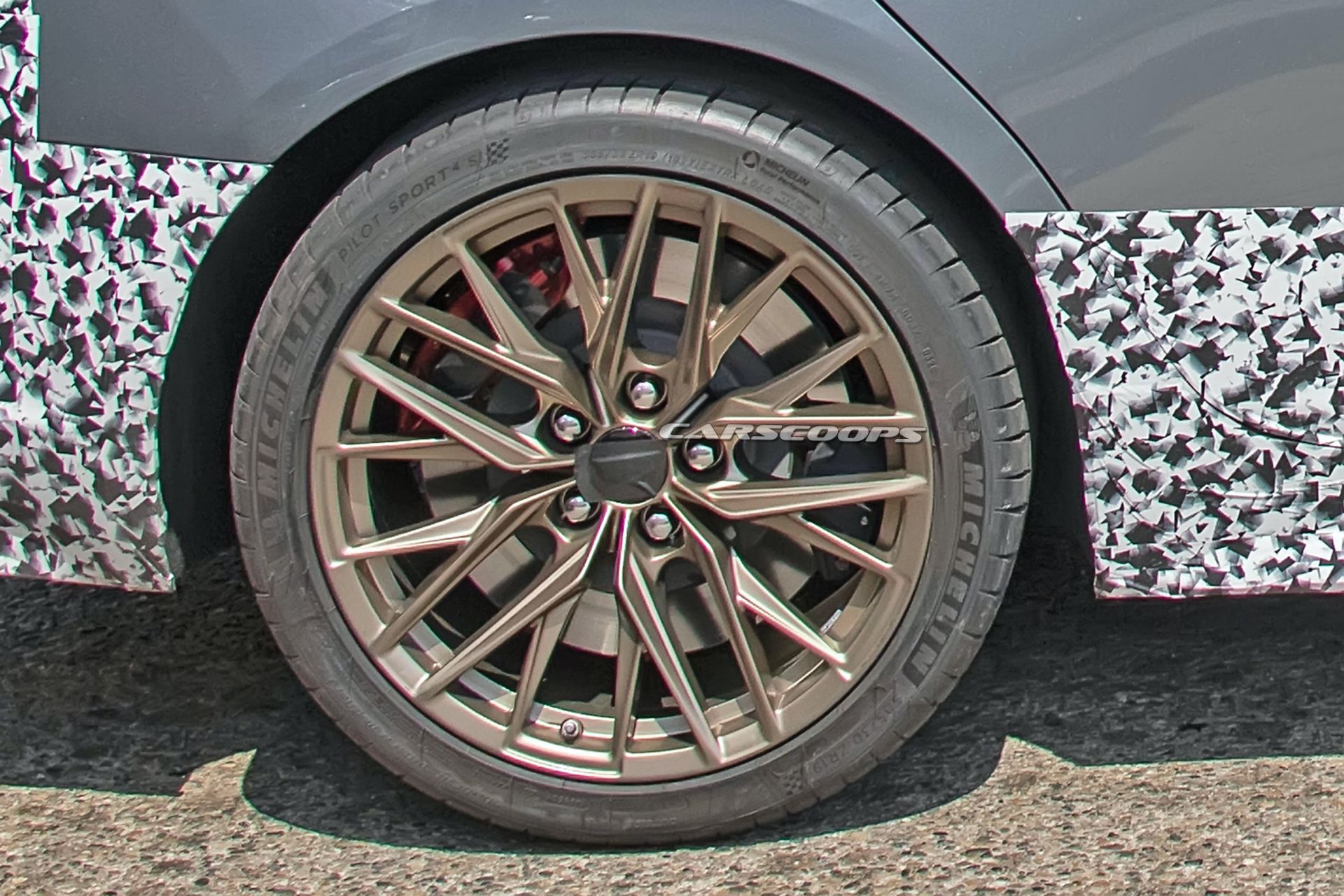 Besides touting their benefits, Cadillac released a teaser image which shows a bronze-colored wheel with an “Mg” logo. Those familiar with the periodic table will know that stands for magnesium.

While the teaser image only shows a glimpse of the wheels, they’ve been spotted on previous prototypes. Those same images revealed the models will adopt a more aggressive front fascia, front fender vents and a more pronounced rear spoiler.

Cadillac has already teased the interior and confirmed the Blackwings will have a leather-wrapped sport steering wheel with carbon fiber accents and a red center stripe. The company has also announced the CT5 Blackwing will offer carbon fiber front seats with a laser-etched V-Series logo on the back of the headrest. 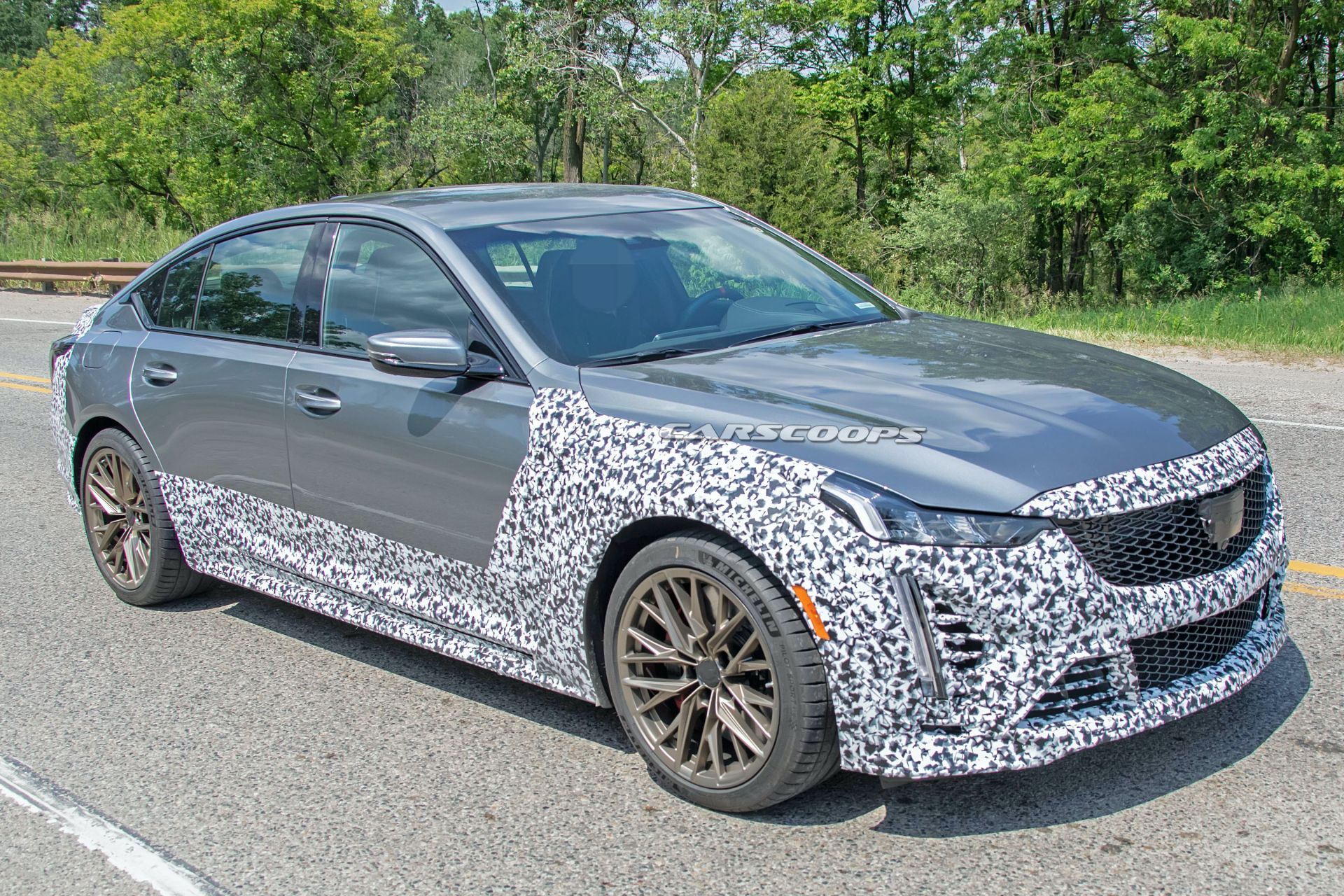 Cadillac has been tight-lipped on performance specifications, but the CT4 Blackwing is expected to have an upgraded version of the twin-turbo 3.6-liter V6 that powered the ATS-V. If this rumor pans out, the model could have more than 464 hp (346 kW / 470 PS) and 445 lb-ft (603 Nm) of torque.

Regardless of what’s under the hood, Cadillac has already confirmed the models will be offered with a manual transmission. At the time, the company said the cars would have a stick due to the “strong desire” from driving enthusiasts.

Cadillac hasn’t said when the models will be unveiled, but a launch is scheduled for the summer of 2021.