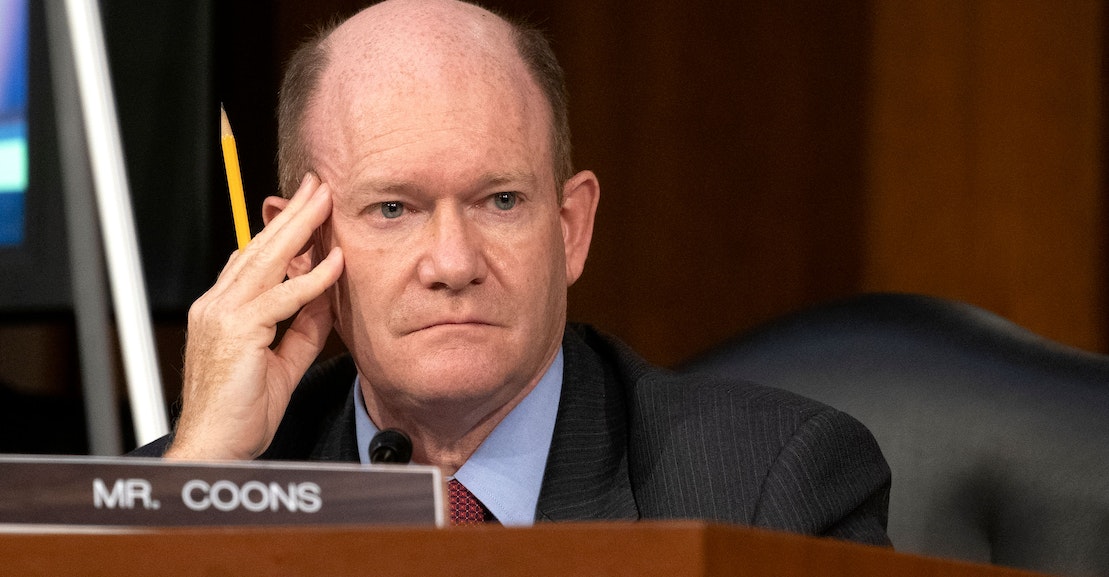 For most of the last 80 years, court-packing was a historical footnote for high-school students who learned about the New Deal era. The idea that the Supreme Court, still clinging to the glow of its Warren Court years, would endure any similar threats to its composition was fanciful at best. Then came the 2016 election, and the presidency of Donald Trump, and three staunchly conservative jurists who will hand down rulings for at least the next three decades. For some liberals, who are now facing an indefinite future in the constitutional wilderness, court-packing seems not only thinkable, but urgent.

This sentiment has spread remarkably quickly through the ranks of the Democratic Party’s elite. Roughly half of the Democratic presidential nominees for 2020 signaled that they might be open to the prospect of it. Joe Biden, the eventual nominee, went from staunch opposition to, at best, substantially less staunch opposition over the course of the year.  As GOP senators performed a Supreme Court confirmation speed-run with Amy Coney Barrett over the past few weeks, even the most moderate and even-tempered of their Democratic colleagues began to contemplate the prospect of court-packing if Biden wins next month.

As Senator Chris Coons, nobody’s idea of a radical firebrand, told Jake Tapper on a recent edition of CNN’s State of the Union, “Like Joe Biden, I’m not a fan of expanding the court, but we have a few weeks here to see whether there are four Republicans who will step back from this precipice.” After that, Coons suggested, all bets were off, and that Biden “will have to look at what the right steps are to rebalance our federal judiciary.” Asked whether he was referring to adding seats to the Supreme Court, Coons said, “Yes.”

Angus King, Maine’s self-styled independent Senator, sounded a similarly regretful refrain regarding the place to which Trump had dragged the Supreme Court: “I don’t want to have to change the number,” he said, “I don’t want to have to do that.” If anything, however, King’s laced his recent comments on the matter with considerably more menace: “If all of this rule-breaking is taking place, what does the majority expect? What do they expect? They expect that they’re gonna be able to break the rules with impunity and when the shoe, maybe, is on the other foot, nothing is going to happen?” It mirrors a phrase that liberal proponents of court packing have memefied on social media into a warning for conservatives: “Fuck around and find out.”

Assuming that Biden wins in November and Democrats retake the Senate, however, the path to court-packing is far from guaranteed.

Assuming that Biden wins in November and Democrats retake the Senate, however, the path to court-packing is far from guaranteed. While there are relatively few opinion polls on the subject, the most recent ones still show overwhelming public opposition to the idea. Biden himself appears to be more interested in a bipartisan commission on judicial reform at the moment, which seems more likely to diffuse support for court-packing than bolster it in the public square. And there is nothing stopping the Supreme Court from waiting to overturn Roe v. Wade or gutting the federal government’s regulatory powers until after Democrats lose their Senate majority, and with it, the ability to respond.