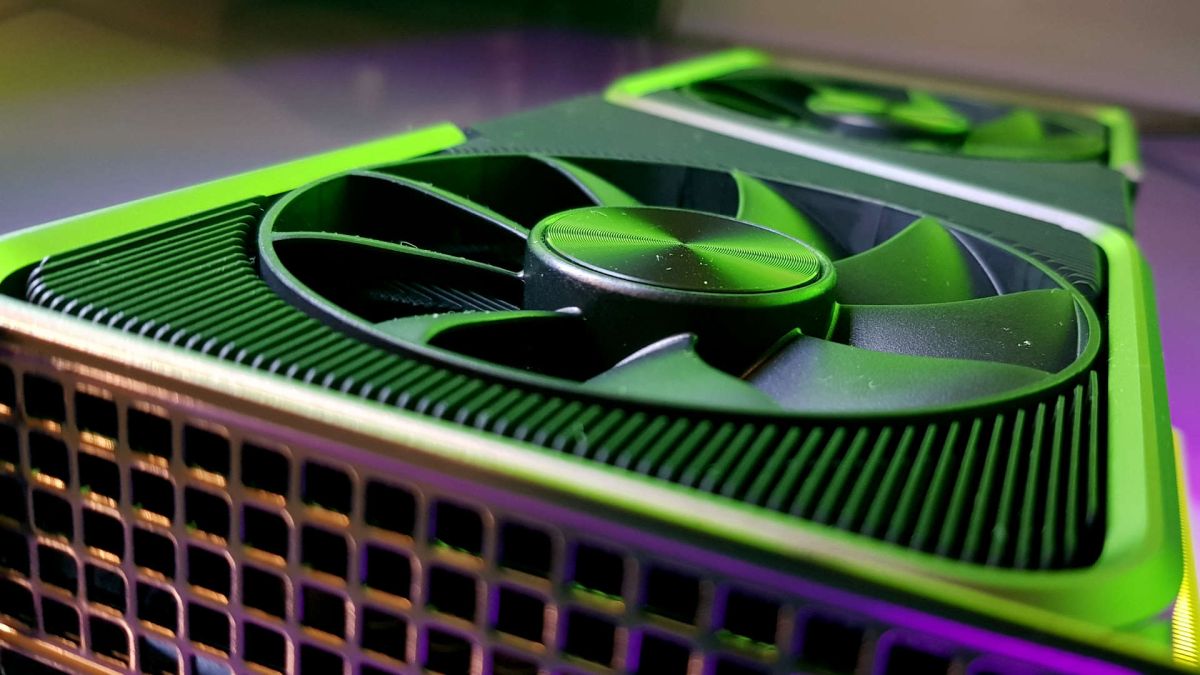 Ahead of the Nvidia RTX 3070 launch later today, online retailer Newegg has outlined some stats, tips, and honest truths regarding the release of the hotly anticipated RTX graphics card. So listen up if you hope to pick up a card today, as it sounds like it could be just as much of a scramble as the RTX 3080 and RTX 3090 launches.

🚨PSA: Tomorrow at 6am PT, we’ll be releasing the @NVIDIAGeForce RTX 3070 video cards. We will have more inventory than previous 30 series launches, but do anticipate it to sell out in minutes. https://t.co/kV5Wu68JSZ 1/7 pic.twitter.com/VMURWfvl4uOctober 29, 2020

In the above Twitter thread, Newegg confirms it batted away tens of millions of bots during the RTX 3080 launch alone. It expects the same quantity of bots, if not more, for the RTX 3070 launch, which we’re convinced will be the most in-demand GPU of the lot.

To keep bots and resellers away from the RTX 3070, the retailer is limiting sales to 1 per customer (per 48 hours), which is a rule we’ve seen employed across various retailers with previous launches. It’s also promising to chase down resellers once reported, so don’t shy away from reporting those you spot using Newegg’s screenshots.

And it sounds like Nvidia’s delay earlier this month, in order to build up more RTX 3070 inventory, has been somewhat successful. Newegg is reporting that it has more RTX 3070 stock than previous RTX 3080 and RTX 3090 launches. However, it also claims that even the inventory it has today is “far short of the immense demand”.

In order to help your case, the retailer is recommending you use its app for faster checkouts, search for combos, and don’t refresh too much in case you get flagged as a bot by the system.

Other retailers are sure to offer similar measures worldwide. Best Buy will be taking the Founders Edition torch for this launch, on behalf of Nvidia in the US, so if you want one of Nvidia’s own-brand cards then that’s the place to keep an eye on and not the Nvidia store.

Also EVGA seems to have been successful in managing a successful queue system for RTX 30-series cards, so we’re hoping for a similar system for the RTX 3070 launch and beyond too.