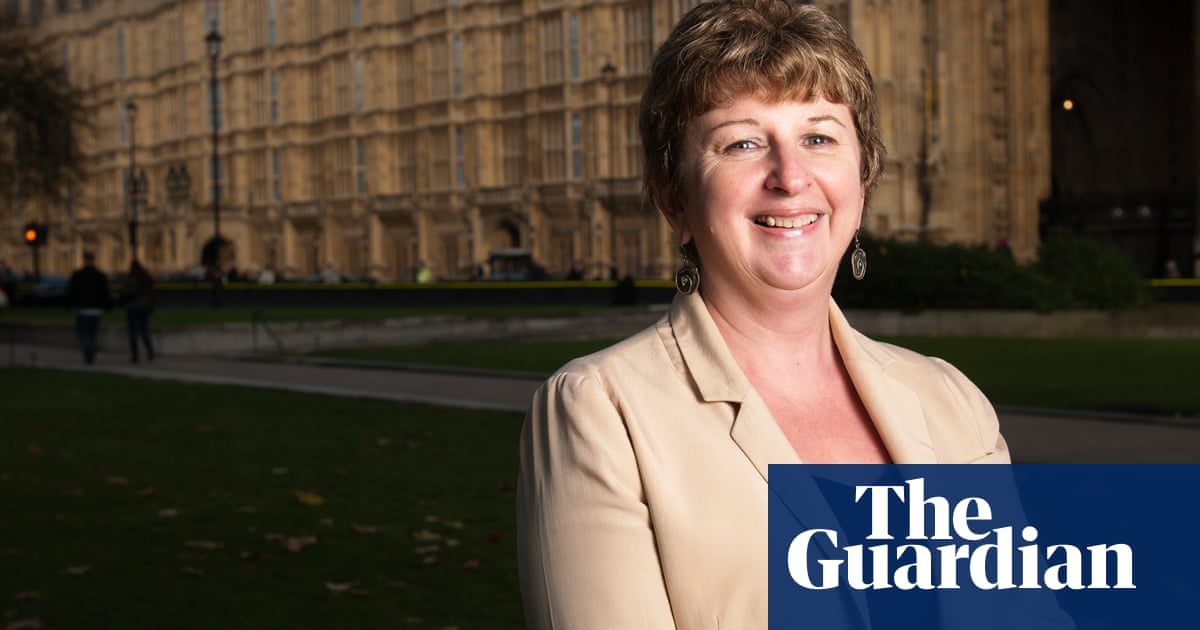 Legal aid services are “on the brink of collapse” due to successive cuts and the disruption wreaked by Covid-19, say lawyers.

At the opening of an investigation, organised by MPs at Westminster, into the sustainability of legal aid, there were calls for urgent government investment in the underfunded legal aid system.

Miscarriages of justice are likely and many solicitors doing criminal work cannot earn a living out of the profession, two Conservative MPs told the independent inquiry on Thursday.

Karen Buck, the Labour MP for Westminster North who is chairing the all-party group on legal aid’s inquiry, said the pandemic had intensified strains on an already weakened system, exposing the inequalities in justice.

While some newspapers are running headlines about supposedly “fat cat” legal aid lawyers, both the all-party group and the Commons justice select committee are holding hearings into fears that there could be mass closures of law firms that specialise in legal aid work.

The most severe problems are among criminal specialists. Crown court trials are now being listed as far ahead as late 2022 due to the growing backlog caused by courts not being able to function at full capacity during the pandemic.

Even before lockdown, the Ministry of Justice’s attempts to save funds by reducing the number of judges’ sitting days made practice increasingly difficult for legal aid firms.

James Daly, the Conservative MP for Bury North and a solicitor, told the inquiry that his firm had to abandon criminal legal aid work after the MoJ closed the local courts.

“The financial pressures were too great for a small firm like mine,” he said. “I had to give up criminal legal aid work. It became unsustainable.

“We need to create circumstances where young lawyers going into the profession [as legal aid-funded, criminal solicitors] have a future … which I don’t think they have at this time.”

Gareth Bacon, the Conservative MP for Orpington, who is on the all-party group inquiry panel, said: “We have got to a point where there’s a danger of miscarriages of justice.”

Giving evidence to the inquiry, Kerry Hudson, a solicitor and chair of the London Criminal Court Solicitors’ Association, said: “Most criminal practitioners make a loss in the lower courts. You make your profit from the crown courts when you are paid at the end of the trial.

“Now cases are not finishing but being listed for the back end of 2022. You can’t be expected to carry on working unpaid. We’re going to see waves of redundancies over the next few months and the closure of firms.”

Ahead of the justice select committee inquiry, the Chartered Institute of Legal Executives (Cilex) also warned that “legal aid services are now on the brink of collapse and only the immediate reinstatement of funding can save it”.

Its statement added: “Funding cuts caused by [the 2012 Legal Aid, Sentencing and Punishment of Offenders Act] have not only compromised recruitment by disincentivising talented practitioners from pursuing career paths in legal aid provision but have also undermined retention efforts as underfunding and under-resourcing leads to widespread issues such as incessant court backlogs.

“As a result, working arrangements within the legal aid market have grown increasingly dependent on a limited pool of providers to provide an unrealistic level of output, worsened by new initiatives, such as extended opening hours for the court estate.”

The MoJ announced on Thursday that it is opening two more emergency “Nightingale courts”, in Liverpool and Winchester, to increase capacity during the pandemic.

There are now 16 Nightingale courts operating in England and Wales, providing 29 emergency courtrooms.