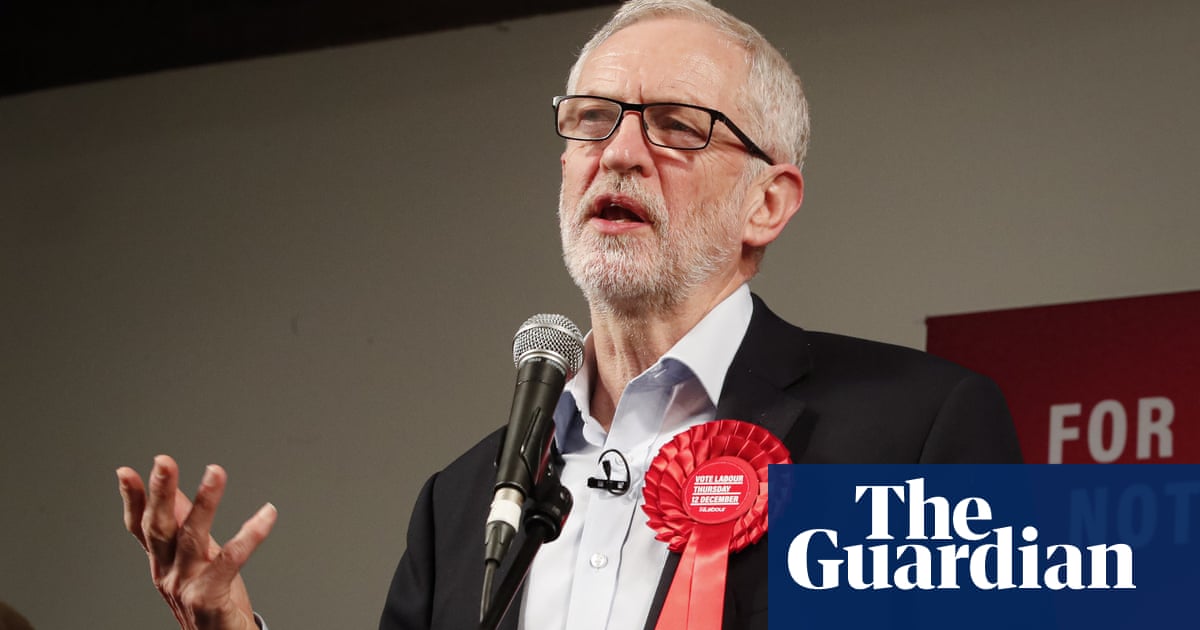 The Labour party could have tackled antisemitism more effectively “if the leadership had chosen to do so”, the Equality and Human Rights Commission (EHRC) concluded as part of its 130-page investigation released on Thursday.

Here is a breakdown of some of the key findings.

“We found specific examples of harassment, discrimination and political interference in our evidence,” the EHRC said in its foreword, adding: “But equally of concern was a lack of leadership within the Labour party on these issues, which is hard to reconcile with its stated commitment to a zero-tolerance approach to antisemitism.”

No individuals are named as being responsible by the watchdog. Instead, the report criticises the party hierarchy broadly for failing to take decisive action, despite what it says are “recent improvements” in handling complaints.

“Although some improvements have been made to the process for dealing with antisemitism complaints, it is hard not to conclude that antisemitism within the Labour party could have been tackled more effectively if the leadership had chosen to do so,” the report states.

Interference in the complaints process

The EHRC concludes “there was political interference in the handling of antisemitism complaints”, which it said was part of a “wider practice” of the leader of the opposition’s office getting involved in disciplinary cases that were deemed politically sensitive.

It reviewed 70 complaint files between March 2016 and May 2019 and concluded there were 23 instances of political interference by staff from the leader’s office and others.

“These included clear examples of interference at various stages throughout the complaint-handling process, including in decisions on whether to investigate and whether to suspend,” the EHRC said.

As a result, the equality watchdog concluded this “was indirectly discriminatory and unlawful” and it held that the Labour party was legally responsible for it.

Labour breached the Equality Act in two cases, the EHRC said, when its agents were engaged in “committing unlawful harassment” including using “antisemitic tropes and suggesting that complaints of antisemitism were fake or smears”.

One was the case of former London mayor Ken Livingstone, who in April 2016 sought to defend a Labour MP, Naz Shah, who had reposted a Facebook image suggesting that Israel be relocated to the United States. At the time Livingstone was a member of Labour’s national executive committee and so, according to the EHRC, an agent of the party.

“Ken Livingstone repeatedly denied that these posts were antisemitic,” the EHRC said. “In his denial, Ken Livingstone alleged that scrutiny of Naz Shah’s conduct was part of a smear campaign by ‘the Israel lobby’ to stigmatise critics of Israel as antisemitic, and was intended to undermine and disrupt the leadership of Jeremy Corbyn MP.”

In conclusion, the EHRC said Shah’s comments “went beyond legitimate criticism of the Israeli government” and were not protected by rights to free expression. “Neither is Ken Livingstone’s support for those comments,” the EHRC added.

Livingstone was suspended from the party in April 2016 and resigned in May 2018 before the internal investigation against him concluded.

The watchdog also examined the case of Pam Bromley, a Labour councillor in Rossendale, Lancashire. She made “numerous statements” on Facebook between April 2018 and December 2019 that the EHRC said amounted to “unwanted conduct related to Jewish ethnicity” and “had the effect of harassing Labour party members”.

On 15 December 2019, she posted on Facebook about Jeremy Corbyn: “My major criticism of him – his failure to repel the fake accusations of antisemitism in the LP [Labour party] – may not be repeated as the accusations may probably now magically disappear, now capitalism has got what it wanted.”

Bromley, who had been suspended from the party in April 2018, was expelled by Labour in February 2020.

The EHRC said that of the 70 complaints of antisemitism it investigated, the vast majority – 59 – concerned social media.

Labour also had a policy – although it was applied inconsistently – of not investigating complaints about likes or shares of antisemitic content on social media until “mid-2018”, the report said.

That meant “repeated sharing of antisemitic material could have escaped investigation, even where it could have amounted to a breach of the party’s conduct rule or unlawful harassment or discrimination”. Labour “has now acknowledged that its policy was wrong”, the EHRC added.