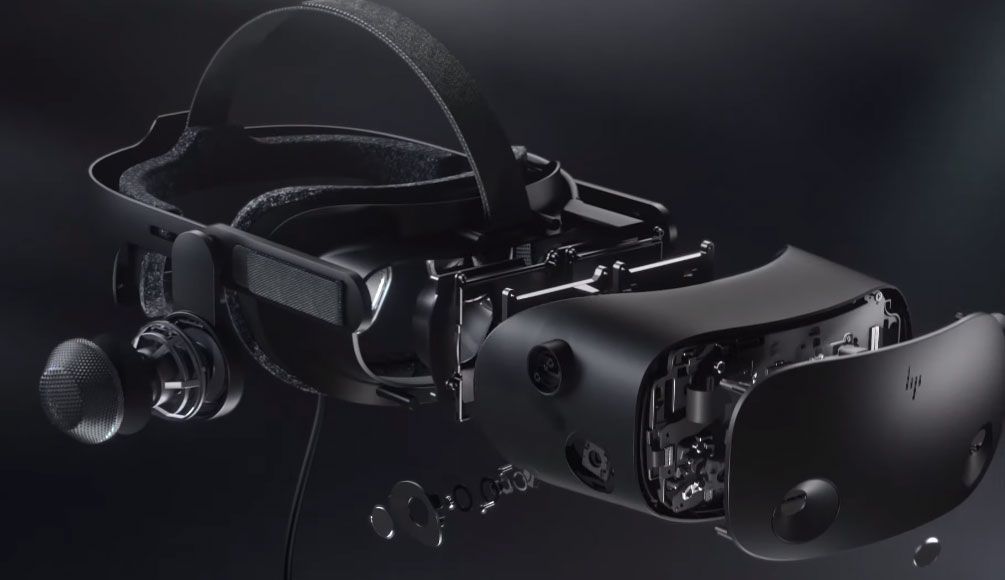 Here is a bit of good news for anyone hoping to score HP’s promising Reverb G2 headset before the end of the year. As preorders continue to ship out on time, HP says it is also shipping units to its retail partners, which means the G2 should be more broadly available sometime soon.

Exactly when it will go on sale at places like Amazon, Best Buy, or wherever else remains to be seen. And to be clear, HP has not clarified which retail partners will carry the headset, though the two just mentioned are likely candidates—both carried the first-generation Reverb, so there’s no reason to think they will not also sell the second-gen model.

Confirmation of retail shipments comes from Joanna Popper, HP’s global head of VR, who posted an update to Reddit (via UploadVR).

“We have received our final units and are so excited about the HP Reverb G2 product. We are officially in production and started shipping the first units to our channel partners,” Popper said.

Popper added that preorders will be delivered starting early next month, and continue to ship out through December. What this all basically means is that HP has not run into any hiccups with production or logistics, as these time frames are unchanged from what was announced in September.

If you preordered a Reverb G2 prior to September 24, you can expect delivery in early to mid-November. And if you preordered a unit after that date, it will arrive sometime in December. You can still preorder the Reverb G2 for $600 direct from HP, and if you were to do that right now, it would presumably go out in December as well.

We have yet to test the Reverb G2, but on paper anyway, it has a legitimate shot at being one of the best VR headsets. It is not a standalone unit like the Oculus Quest 2, and instead requires a moderately powerful PC, like the Valve Index.

HP developed the Reverb G2 in collaboration with Valve and Microsoft, and the company considers it a “breakthrough VR headset.” Part of that entails fine-grain IPD (interpupillary distance) adjustment to get the width of the lenses precisely where they need to be.