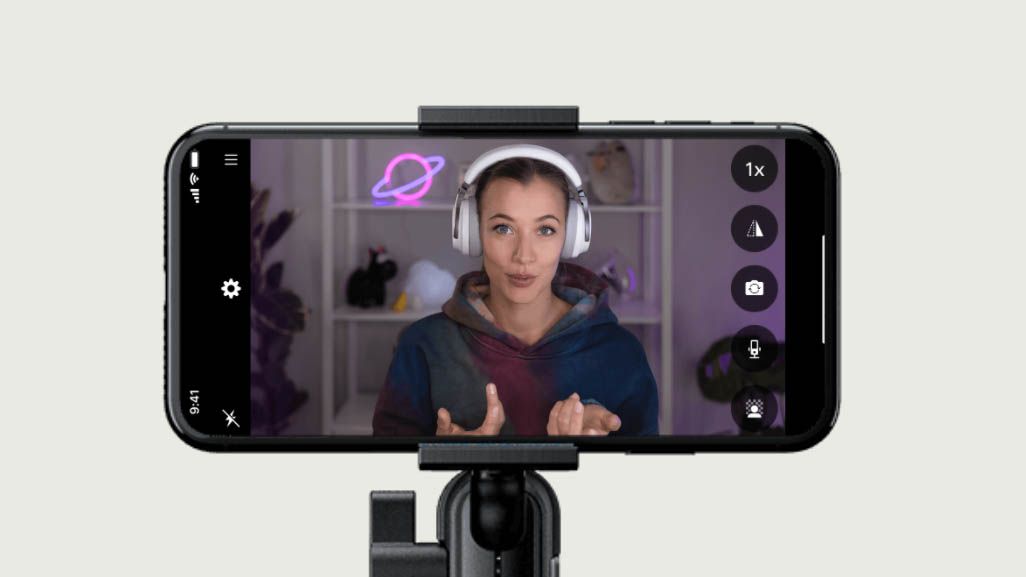 Corsair has acquired EpocCam, a company that specialises in turning Apple iPhones into PC-compatible webcams. The move, which will see EpocCam fall under the Elgato umbrella, will add one more piece of webcam technology to the streaming peripheral companies range, alongside the already available Cam Link 4K.

Elgato, a subsidiary of Corsair, offers nearly all you’d need for a great at-home streaming setup: bar a webcam. It’s not been a huge issue for the company, relatively speaking, because it does offer the Cam Link 4K, a device able to connect your PC to your choice of camera, DSLR, camcorder, or even GoPro.

Still, the acquisition of EpocCam will certainly shore up the company’s video capture options. EpocCam’s app allows you to connect your iPhone up to your PC, and use it as an input device. If you’ve recently dropped a lot of cash on a new iPhone 12, you have a great dual 12-megapixel camera just sat in your pocket most of the time—EpocCam lets you hook it up for your main stream camera or even a secondary angle.

EpocCam is exclusive to the Apple App Store and iOS devices. That means Android users won’t be able to put it to good use. Definitely a shame for those of us rocking high-end Android devices with a sizeable chunk of lens on the rear.

It’s not just the EpocCam app that’s integrating with Elgato, either. The app’s creator and lead developer, Sami Grohn, is also joining Elgato as a Principal Software Engineer. So the company has the expertise to perhaps make the change too, if it so wishes.

Corsair has been spending its dime on a number of acquisitions over the past few years, and this app purchase joins other acquisitions such as Elgato and controller manufacturer Scuf Gaming.

The amount Corsair paid for EpocCam was not specified.

You can check out EpocCam and download the app via the links over on the Elgato website, or if you fancy just buying a webcam outright then check out our best webcams for 2020 guide.