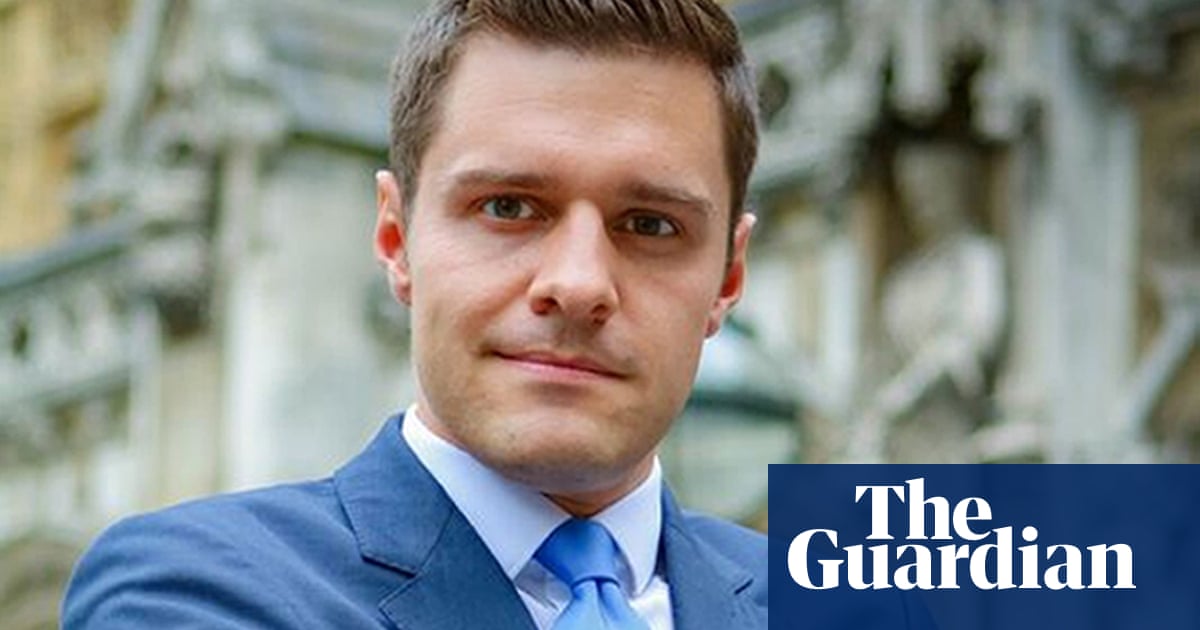 A Commons inquiry has dismissed sexual assault allegations made by a Labour MP against Ross Thomson, Boris Johnson’s former Scottish campaign manager, it has been reported.

Paul Sweeney, who later lost his Glasgow North East seat in December 2019, alleged that Thomson drunkenly tried to fondle his genitals and forced a hand down his trousers in a Commons bar in 2018.

Sweeney went public with his complaints a month before the general election, resulting in Thomson standing down as the Scottish conservative candidate for Aberdeen South, the seat he had won at the 2017 election. He has always denied any wrongdoing.

The parliamentary commissioner for standards has concluded that Thomson’s behaviour was not sexual in nature and cleared him of any breach of parliament’s misconduct policy, according to the Times.

Sweeney said he could not comment for legal reasons. He has the right to appeal against the decision, which would be heard by an independent expert panel.

Kathryn Stone, the commissioner, found that witness accounts did not support the allegations, the Times reports, and that while it was “entirely possible that discreet contact might not have been observed by others, Mr Sweeney’s account was of behaviour that was highly unlikely to have gone unnoticed by others in the immediate vicinity”.

Stone reportedly said she was “concerned that the detail of Mr Sweeney’s account has changed, with new elements introduced over time, some of which have not been substantiated”, and added: “I cannot safely conclude that this complaint presents as a malicious one.”

Sweeney submitted his complaint a few weeks after a separate allegation of “sexual touching” was made against Thomson, which had resulted in the police being called to the same bar, and about five months after the date of the alleged assault against him. No formal complaint was made to police in the earlier incident and no further action was taken.

The commissioner reportedly found Sweeney’s explanation that he only raised the complaint when he thought Thomson might be a serial offender to be “plausible”.

Speaking to the Times, Thomson said he believed his sexuality had influenced abuse that was directed towards him after the complaints were made public. He said: “If you look at other politicians who have had allegations against them … I can’t think of a politician who received more personal abuse than I did at the time. My only conclusion is that because I was gay I got more. Maybe that’s wrong but it’s how I feel.”