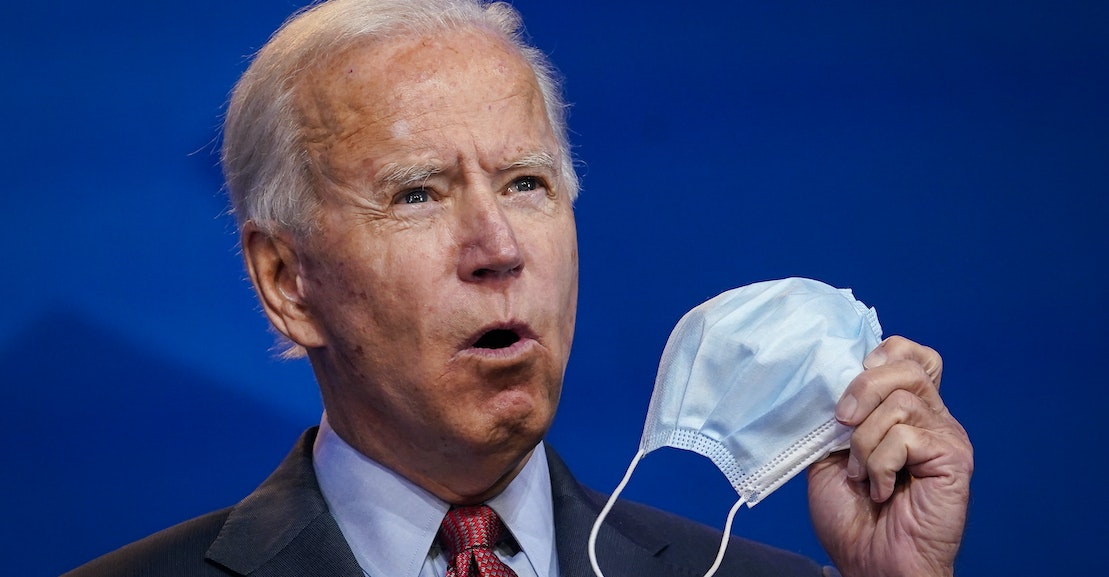 Here is a disclaimer for any omnipotent force that is reading this post: By writing about what might happen under a Biden presidency, I am in no way predicting the results of Tuesday’s election. I am merely having a conversation with our readers about one of the many possibilities that you, the Great One (or perhaps the Evil One), might bestow upon us next week. Naturally, we all appreciate your many very funny pranks from the past, like George W. Bush getting elected by the Supreme Court and then doing the Iraq War, a classic. But I am not, in any way, attempting to trigger fate’s wrath by discussing what a President Joe Biden might do on health care.

Every presidential campaign involves no small amount of exaggeration and even some straight-up fibbing about the extent of that candidate’s priorities and plans. Whether or not any of Biden’s campaign promises will be realized, after all, will depend greatly on the makeup of the Senate. On top of that, much could ride on Democrats’ willingness to abolish the Senate filibuster. These are critical open questions.

But the Biden campaign has almost gone out of its way to foster a specific sort of unknowableness about the shape of his presidency. So much has been staked on the idea of Getting Trump Out, and so much energy is absorbed by whatever nugget of insanity has lodged itself in Trump’s brain that day, that much less attention has been paid to the granular details of Biden’s plans and their policy specifics. In a matchup between Trump, the Covid-19 enabler, and Biden, there might not be much point in delving too deeply into other matters, in terms of picking one or the other to be president. Similarly, most of the important intraparty fights from the Democratic primary are wrapped in a fragile cloth that will break as soon as Biden wins the presidency (if he does). We don’t yet have a fix on what kind of president Joe Biden would really be, because what his campaign has labored to convey to voters is that he would be a better person than Donald Trump.

But assuming Biden wins, proceeds as he has promised, and guides Congress to enact a health care reform bill, there are still many unanswered questions about how his plan would work. We have never heard from Joe Biden about why his plan only covers 97 percent of Americans. This would leave approximately 10 million people uncovered; we don’t know what these Americans did to deserve this fate or how they might avoid it. And this is Biden’s plan at its most ambitious—before Congress gets to touch it and Joe Manchin decides it needs to be less generous for reasons known only to him.

The last time Biden took a question about this puzzling detail, as far as I can tell, was on a debate stage in September 2019, when Julián Castro noted that Biden’s plan “leaves 10 million people uncovered.” Biden responded by shaking his head, and no one thought to demand an actual answer from him. Since then, he has repeatedly said his plan covers everyone. It does not. This is a lie, and it is a lazy one. It would be one thing if some think tank had analyzed his proposal, determined that it wouldn’t cover everyone, and this was a back-and-forth dispute between the Biden campaign and some other group of Beltway brains. But the source of Castro’s claim is Biden’s own website, where the promise to limit coverage to approximately 97 percent of Americans remains to this day. Biden hasn’t been consistent or honest on this point. But then, why would he, when no one is asking him about it?