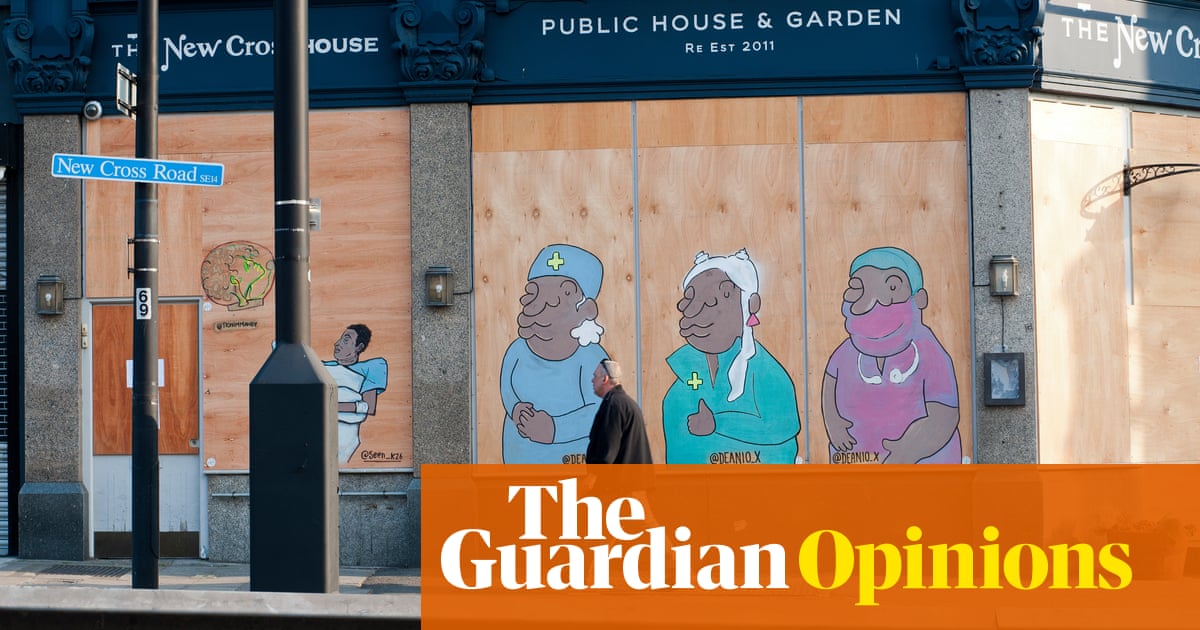 Since the start of the pandemic the government has produced a series of reports on the impact of Covid-19. One statistic that has received a lot of attention is its disproportionate impact on the Black and Asian populations. While there has been general agreement about the data – that where you live, the number of people in your household, the type of job you do, how you travel to work and a range of co-morbidities, are the main contributors to death from Covid-19 – there has been a reluctance in these reports to mention the role of race in any meaningful way.

Following the publication of the report on Covid-19 health disparities in June, the minister for equalities, Kemi Badenoch, supported by the Race Disparity Unit (RDU), was put in charge of cross-government work on the next steps. Yet this race unit, selected by No 10, includes a number of Black and Asian people who appear little inclined to attribute any disparities based on race to discrimination. Badenoch herself, though a black woman, accused a BBC journalist of fanning racial tensions simply for exposing the impact of Covid-19 on Britain’s racial minorities. The government sponsored report is in stark contrast to the report commissioned by Labour, and authored by Doreen Lawrence, which boldly states that structural racism led to worse Covid-19 impact on ethnic minority groups.

The first report to the minister on how Covid-19 health inequalities were being addressed was published last week, and it represents a clear attempt by the minister and the RDU to deny that racism plays any role in coronavirus deaths. This is problematic because racism is not a matter of opinion, but a statistically measurable fact.

The government’s position that structural racism plays no role in Covid-19 deaths requires us to conveniently forget the data on the disproportionate impact of the virus on certain groups. When combined with narratives of the victims presented in June’s Public Health England report on the impact of Covid-19 on Black, Asian and minority-ethnic communities, this is prima facie evidence of structural racism. The latter, led by Prof Kevin Fenton, noted: “Stakeholders pointed to racism and discrimination experienced by communities and more specifically by Bame key workers as a root cause affecting health, exposure risk and disease progression.”

Yet a government Covid-19 adviser, Dr Raghib Ali, dismissed Fenton’s conclusions that structural racism had to be considered, arguing that the PHE report was informed not by “objective evidence” but by the views of the stakeholders who had been interviewed. In other words, the government’s appointed expert was effectively dismissing the lived experiences of racism of those affected by Covid-19. This suggests a serious lack of understanding of the meaning of racism.

Covid vaccine tracker: when will a coronavirus vaccine be ready?

Governments on both sides of the Atlantic have long been reluctant to accept that any racial inequality is caused by structural racism: it goes against everything they claim to stand for as liberal democracies. Any acknowledgement of the existence of racism would be seen as a failure of government, so instead they prefer denial.

Further, Ali was across the media last week defending the latest report, arguing that if structural racism was at play then we would see these effects for other medical outcomes, not just for Covid-19. This ignores the fact that co-morbidities such as obesity, diabetes and cardiovascular disease are more prevalent in racial-minority groups; and there is extensive evidence that these co-morbidities are linked to deprivations associated with structural racism, as is the fact that Black women are five times more likely to die during childbirth than white women.

If ministers and their advisers cannot understand the real causes of the disproportionate deaths of Black and Brown people from Covid-19, one has to wonder how they can possibly prevent it in the second wave.

• Winston Morgan is a reader in toxicology and clinical biochemistry, and the director of impact and innovation, University of East London