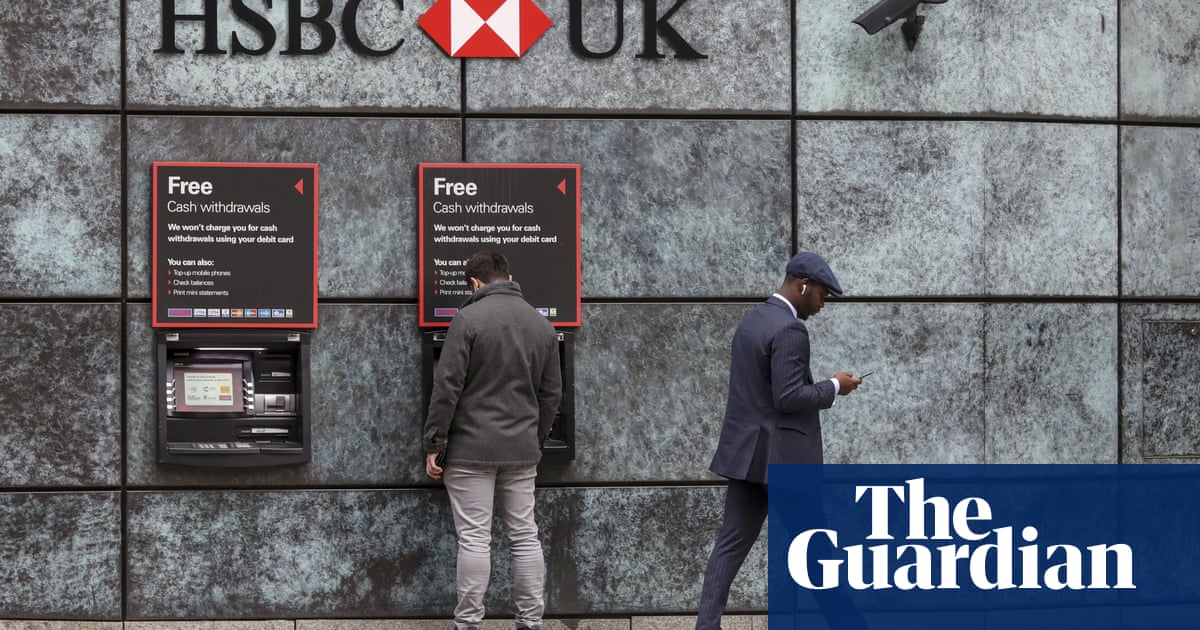 HSBC is planning further cost cuts, despite a sharp fall in provisions to cover bad debts linked to the Covid crisis and better-than-expected third-quarter profits.

The lender also signalled that it could start charging for bank accounts in markets such as the UK, where the service is currently free.

The performance of Europe’s largest bank was helped by lower-than-expected provisions to cover a potential surge in defaults linked to the economic fallout of the pandemic. HSBC put aside $785m in the third quarter, less than half the $2bn forecast by analysts.

It brings the bank’s total impairment charge to $7.6bn for the year to date, after setting aside $3bn and $3.8bn in the first and second quarters, respectively.

HSBC said it expected loan loss charges for the whole of 2020 to be at the lower end of the $8bn to $13bn range it outlined earlier this year.

“This latest guidance, which continues to be subject to a high degree of uncertainty due to Covid-19 and geopolitical tensions, assumes that the likelihood of further significant deterioration in the current economic outlook is low,” HSBC said.

However, HSBC again signalled it would be taking cost cuts further than originally planned. “Given the significant changes in the operating environment, we intend to accelerate the transformation of the group. We expect to reduce the group’s 2022 annual cost base beyond our original $31bn target, while sustaining investment in our focus areas.”

It comes just months after the bank said it would increase cost-cutting that was estimated to involve 35,000 job losses across its global business.

Meanwhile, its chief finance director, Ewen Stevenson, warned the bank could begin to charge for some services including current accounts in countries such as the UK, where basic accounts are usually free.

“We will have to look at charging for basic banking services in some markets, because a large number of our customers in this environment will be losing us money,” Stevenson told Reuters.