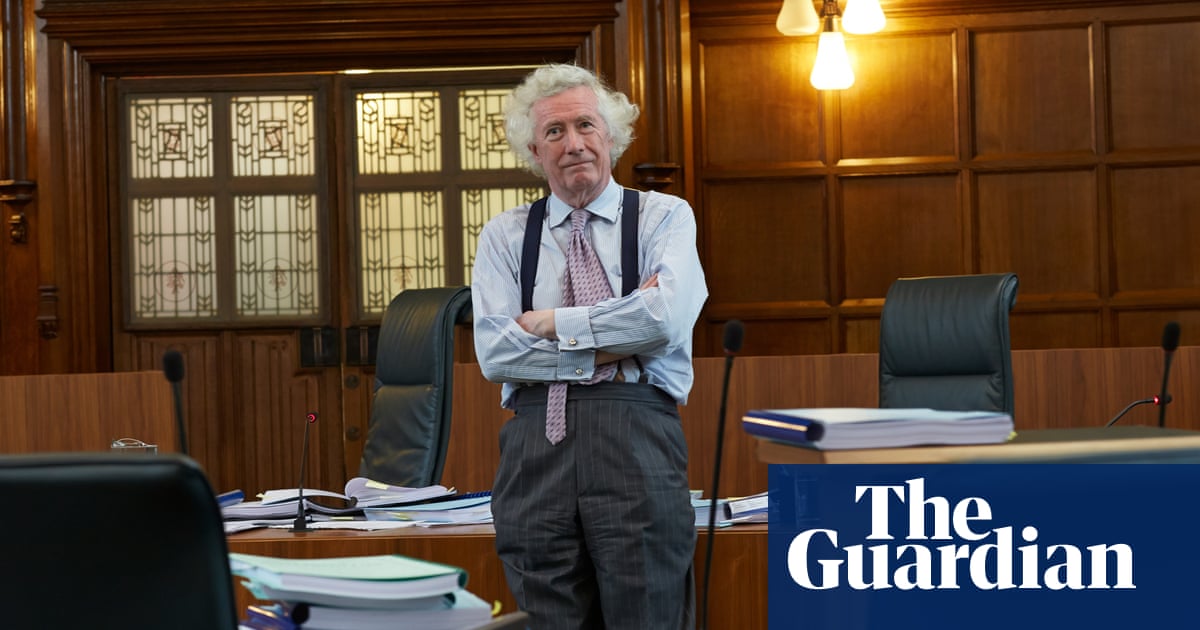 The government has deliberately stoked fear over coronavirus while behaving like an authoritarian regime relying on police state tactics, according to the former supreme court justice Jonathan Sumption.

In his most forceful critique to date of the government’s handling of the pandemic crisis, the outspoken lawyer condemned the way “the British state exercised coercive powers over its citizens on a scale never previously attempted”.

Delivering the Cambridge Freshfields annual law lecture, Lord Sumption said: “The ease with which people could be terrorised into surrendering basic freedoms which are fundamental to our existence … came as a shock to me in March 2020.”

He is not the only former judge recently to lament the loss of effective parliamentary scrutiny of emergency Covid powers. Last month Lady Hale, former president of the supreme court, alleged that MPs and peers had surrendered their role during the coronavirus pandemic.

In his address Sumption said the emergency measures were “the most significant interference with personal freedom in the history of our country”.

He stated: “I do not doubt the seriousness of the epidemic, but I believe that history will look back on the measures taken to contain it as a monument of collective hysteria and governmental folly.”

The government, he noted, had already tried to avoid parliamentary scrutiny during Brexit by proroguing parliament, a procedure subsequently ruled unlawful by the supreme court last year.

“Governments hold power in Britain on the sufferance of the elected chamber of the legislature,” Sumption explained. “Without that we are no democracy. The present government has a different approach. It seeks to derive its legitimacy directly from the people, bypassing their elected representatives.”

Sage, the government’s panel of expert scientific advisers, he said, had this year noted: “Citizens should be treated as rational actors, capable of taking decisions for themselves and managing personal risk.” That warning, Sumption said, was ignored.

When the law was introduced in the 1980s, he said, its powers were mainly directed at controlling the behaviour of infected people.

Announcing the first lockdown, the health secretary, Matt Hancock, had indulged in a “bluff”, Sumption said. “Even on the widest view of the legislation the government had no power to give such orders without making statutory regulations. No such regulations existed until 1 pm on 26 March, three days after the announcement.”

The government’s behaviour, Sumption told his audience, was characterised by “a cavalier disregard for the limits of their legal powers”.

A combination of “government advice and government-inspired pressure from regulators” had been used to limit access to doctors. This, Sumption said, had “had a serious impact on the diagnosis and early treatment of far more mortal diseases than Covid-19, notably cancer”.

The police had repeatedly exceeded their powers, he suggested. “When I ventured to criticise them in a BBC interview for acting beyond their powers I received a letter from the Derbyshire police commissioner objecting to my remarks on the ground that in a crisis such things were necessary. The implication was that in a crisis the police were entitled to do whatever they thought fit, without being unduly concerned about their legal powers. That is my definition of a police state.”

By using “propaganda”, he said, the government had “to some extent been able to create its own public opinion – fear was deliberately stoked up by the government”.

And being a libertarian, he said, had become a term of abuse. “The public’s fear effectively silenced opposition in the House of Commons. The official opposition did not dare to challenge the government, except to suggest that they should have been even tougher even quicker.”

Sumption concluded: “The British public has not even begun to understand the seriousness of what is happening to our country. Many, perhaps most of them don’t care, and won’t care until it is too late. They instinctively feel that the end justifies the means, the motto of every totalitarian government which has ever been … The government has discovered the power of public fear to let it get its way.”