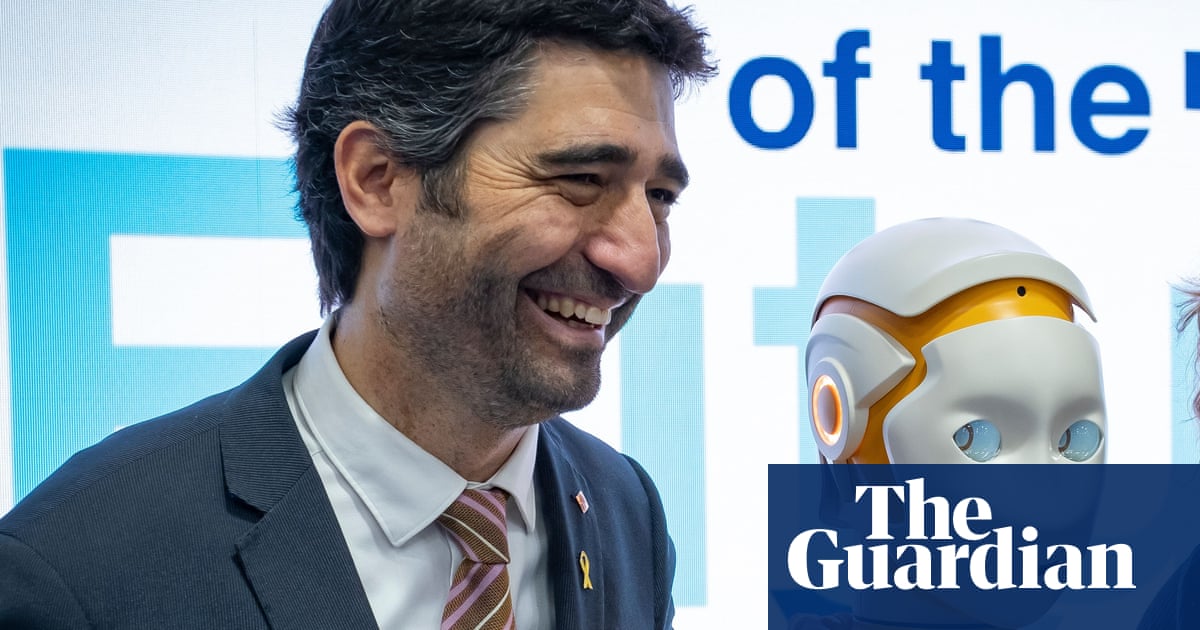 As Catalonia faces the prospect of another coronavirus lockdown, the region’s government has announced it is investing €2.5m (£2.3m) to establish its own space agency and a further €18m in launching six communications satellites.

The surprise announcement comes amid soaring Covid-19 infection rates and hospital admissions in the region, where health authorities are considering imposing a two-week lockdown. Bars and restaurants have been closed for 10 days and much of Catalonia’s vital hospitality sector is at a standstill.

Jordi Puigneró, the Catalan digital policy minister, said on Tuesday that what he called the “Catalan Nasa” would “democratise space” and lead to the development of a service industry that “is still beyond imagination”.

Puigneró rejected claims it was beyond the regional government’s legal competence to establish a space agency. He said Spain only controlled an area up to an altitude of 50km, while the Catalan satellites will be 2,000km above the Earth.

Pedro Duque, Spain’s science minister and a former astronaut, has yet to comment on the proposal.

Puigneró said the plan was for Catalonia to become a producer as well as a consumer of digital technology and predicted the agency’s work would create 1,200 jobs and an income of €300m within four years. The satellites are expected to be launched next year.

He claimed there would a return of €15 for every euro invested.

The Catalan government says it needs the satellites to extend 5G cover, for observation and for its own services such as controlling forest fires.

The news was greeted with disbelief on Twitter. “You are totally disconnected from reality,” one tweeter replied to Puigneró. “This already exists for free at a European level and it’s called Copernicus.”

“The Catalan republic conquers space in the midst of a pandemic, in a crisis of poverty, unemployment and recession,” commented another.

The nano-satellites weigh only a few kilos and cost between €500,000 and €2m to manufacture. They operate at a lower altitude than conventional, geostationary satellites and as a result have a useful life of only about four years before gravity pulls them back down to Earth.