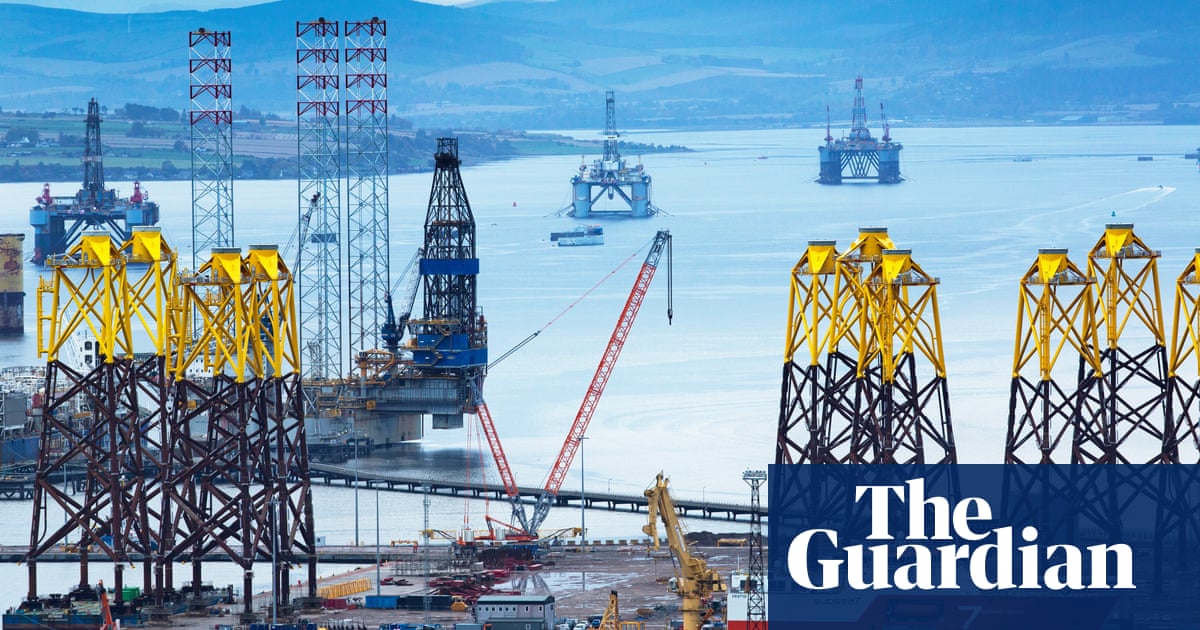 BP has reported better-than-expected financial results for the third quarter after making a modest profit of $100m (£76.8m), as oil markets begin to recover from the impact of the coronavirus pandemic.

The oil company’s underlying profit, which is most keenly watched by the market, has exceeded the $120m loss predicted by equity analysts before the results announcement. But the sum was a fraction of the $2.3bn reported for the same quarter last year.

BP said the market was showing signs of recovery after reaching a nadir in the second quarter. Oil prices averaged $42 a barrel in the third quarter, up from an average of $30 over the previous quarter, when BP slumped to a $6.7bn underlying loss that included a string of writedowns on its exploration assets.

The company slashed the value of its assets to reflect its view that oil price forecasts would be below expectatins as a result of the pandemic. The write-offs led to a net loss of $16.8bn in the second quarter, but in the absence of further writedowns BP has reported a net loss of $500m.

Investor jitters over the global industry, and BP’s bold climate targets, have caused the oil company’s share price to tumble to 26-year lows of 200p a share in recent weeks.

BP said it would keep its dividend in place after reducing it by two-thirds in August for the first time since the Deepwater Horizon oil spill in 2010.

It also plans to cut 10,000 jobs from its global business at a cost of $1.4bn. The company’s headcount has reduced by about 2,800 people so far this year, of whom 2,100 have elected to leave under the company’s redundancy programme. BP said it expected the majority of the job cuts to take place before the end of the year.

The company wants to shore up its balance sheet before a move away from fossil fuels and towards clean energy sources. Bernard Looney, BP’s chief executive, plans to reduce production of oil and gas by 40% by the end of the decade and grow its clean energy spending tenfold.