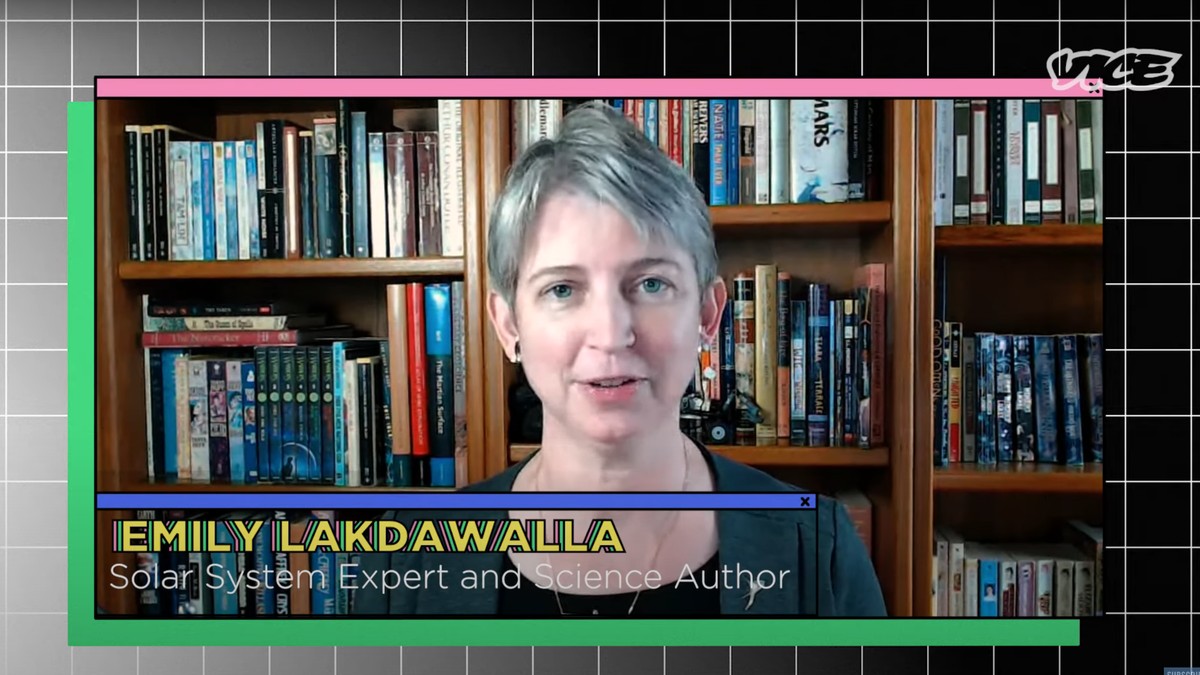 It was a Martian summer, as three different missions launched from Earth to the red planet within a period of two weeks in July: the United Arab Emirates’ “Hope” orbiter, China’s Tianwen-1 rover, and NASA’s Mars Perseverance rover.

“It’s a really interesting time in Mars exploration,” said Emily Lakdawalla, a solar system expert and science author, in a VICE News interview posted on Tuesday. “What’s being sent to Mars now is kind of the next step” in Martian missions, she added, which includes NASA’s intent to “begin the process of getting samples back to Earth.”

The trio of Mars-bound spacecraft, which will arrive at their destination in February, are each tasked with exciting goals, including looking for traces of past life on the Martian surface. While NASA has sent many orbiters, landers, and rovers to Mars, the United Arab Emirates and China are voyaging to the planet for the first time.

Lakdawalla is a prominent speaker and expert on solar system exploration, and her enthusiasm for the wonders of space shines through whether the topic is our neighbors, Mars and Venus, or the under-explored ice giants, Uranus and Neptune. We discuss the search for life on Mars, the challenges of returning Martian samples back to Earth, and delve into her (extensive!) wishlist of future interplanetary missions.