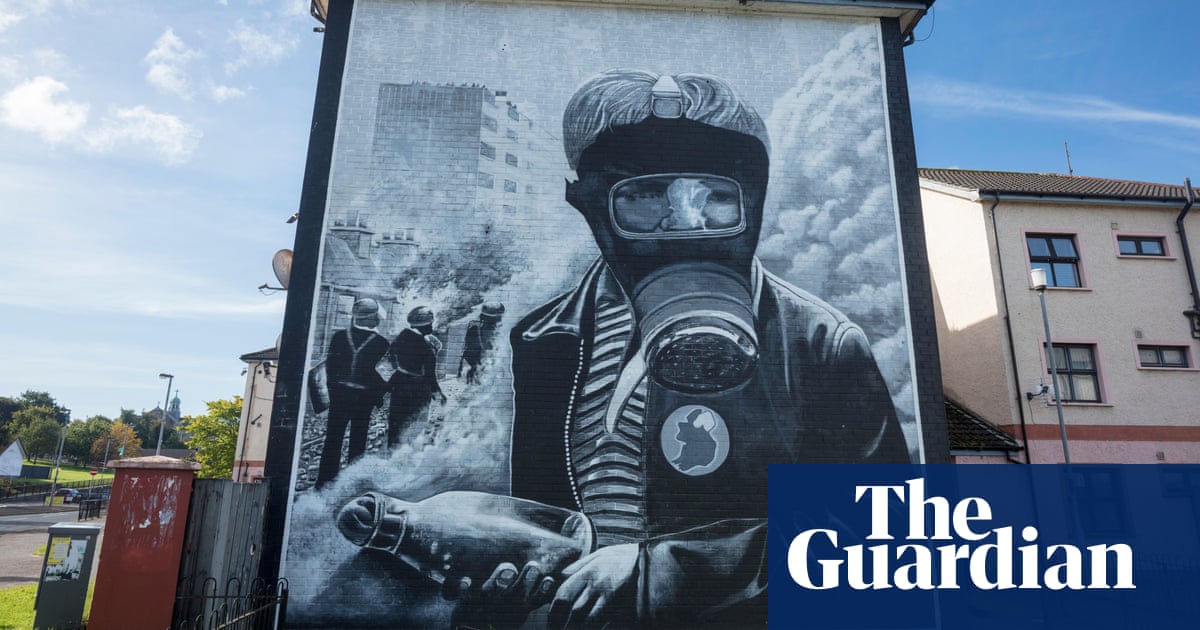 The UK government’s approach to the legacy of Northern Ireland’s Troubles has come under strong attack by MPs, who said they lacked credibility and legitimacy.

In a report published on Monday, the 11-member Westminster group, which includes Conservative and Labour MPs, accused the government of reneging on a commitment to collaborate with victims’ groups, Northern Ireland parties and the Irish government.

“Without this, there is no buy-in, no legitimacy, no credibility for a way forward on legacy, which would only serve to delay the wait for truth,” it said.

Unresolved crimes from the Troubles have dogged policing and politics in Northern Ireland since the 1998 Good Friday agreement.

Most parties in the region and the Irish government signed up to the 2014 Stormont House agreement, which aimed at clearing a path towards truth and reconciliation.

But the agreement stalled and, in March, Boris Johnson’s government announced proposals to close the book on the vast majority of almost 2,000 unsolved cases and prevent them being reopened.

The revised legacy plans were published on the same day the government disclosed a plan to limit prosecutions against soldiers and veterans who have served abroad, which does not cover Northern Ireland.

Simon Hoare, a Conservative MP and the Northern Ireland committee chair, said despite its weaknesses, the Stormont House agreement was a basis for moving forward.

“But the government’s new proposals are a unilateral departure from that. We are calling on the government to urgently introduce legislation based on the core principles of the Stormont House agreement and return to a collaborative approach, engaging with victims’ groups, parties and where necessary the Irish government,” he said.

Hoare said the government had not followed through on its statement in March, leaving victims’ groups and politicians in a vacuum.

“Despite assurances that this policy area would be addressed in a speedy manner, it’s seven months since the announcement of the new proposals, and we know nothing more,” he said. “This delay and uncertainty will only perpetuate an unacceptable wait for victims and the families affected that has already gone on far too long.”

Louise Haigh, Labour’s shadow Northern Ireland secretary, called the report a wake-up call for the region’s secretary of state, Brandon Lewis, and called on him to rethink the government’s strategy before it was too late.

“His cavalier approach has undermined trust with victims, rolling back progress that has been made on legacy in Northern Ireland and damaging any chance of delivering the truth to victims and survivors,” she said.

Some victims’ relatives echoed the criticism. However, Kenny Donaldson, a spokesman for the group Innocent Victims United, said the Stormont agreement was dead and a new strategy was needed.

There is suspicion that Downing Street’s proposals are an attempt to shield as many as 200 former members of the British security forces who have been under official investigation for alleged criminal actions during the Troubles.