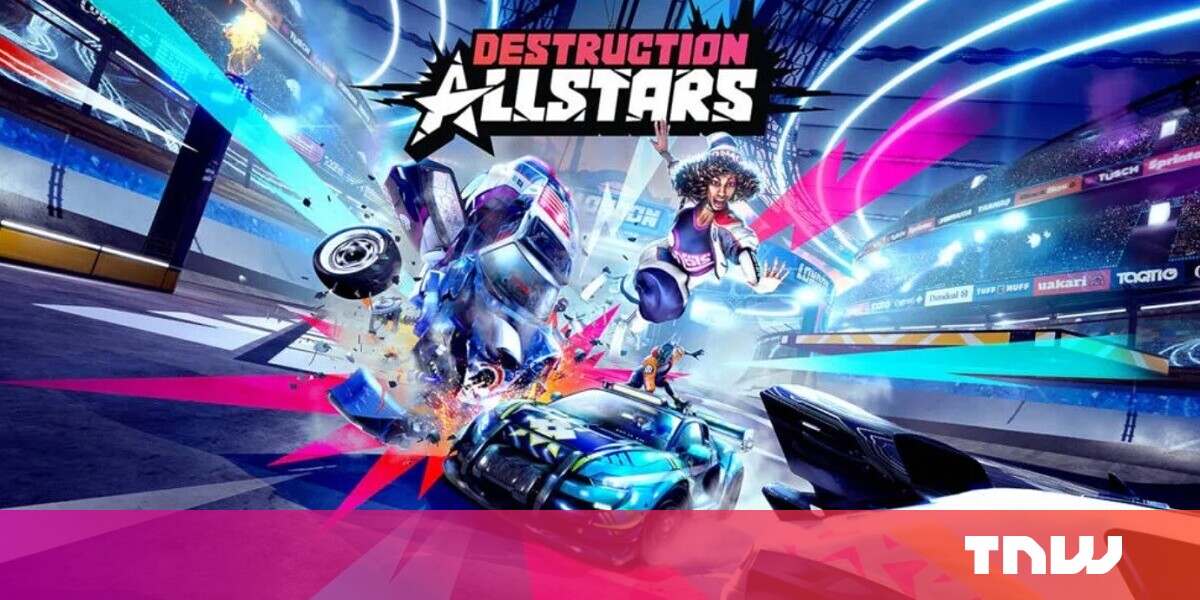 Sony today announced that Destruction AllStars, originally intended to be a PlayStation 5 launch title, has instead been delayed. It’ll be released next February, where it’ll be free to PlayStation Plus subscribers for two months. Considering it’s news of yet another game delay, it’s a lot more positive than it sounds.

Destruction AllStars, in case you weren’t aware, is a sort of G-rated Twisted Metal, in that involves driving a bunch of cars around an arena and smashing them into each other. The company revealed in a blog post just that it’d delayed the game. It didn’t say whether the game was unfinished, or if there was some other reason. Let’s just say Sony can’t take any shots at Microsoft over delaying a launch title like Halo Infinite, because this is the closest delay I’ve seen to the original release. It did stipulate that if you’d paid the $70 asking preorder cost, you’d receive a full refund.

Ordinarily, I’d be concerned that yet another launch title was being delayed. The launch slates for both of the next-gen consoles coming out in a few weeks are very lean, verging on nonexistent. Both consoles seem to be depending on users bringing their previous-generation titles forward onto the new consoles with their talk of graphical boosts — extra ironic in Sony’s case given its traditional stance on backwards compatibility.

In this case, however, delaying the game might actually have been a smart move — at least for the game, if not for the console. I can’t help but think that, as charming as Destruction All-Stars looks, it’s not the game that PS5 buyers are going to be getting to first when the new console hits the shelves. Spider-Man: Miles Morales and Demon’s Souls both have higher profiles than it does, and even Sackboy is a familiar PlayStation property.

But putting it on PlayStation Plus? You’re more likely to get people’s eyes on the game. I’m a PS Plus subscriber, and I’ve played some games I wouldn’t have looked twice at when they were full price, simply because they came free with my subscription. Given that it’s a multiplayer game, I think it’ll do very well on PS Plus.

If I may speculate on the motives here, I suspect part of the reason the game was delayed was to give more users time to transition to the PS5 — otherwise why not put it on PS Plus immediately? The only clue in the blog post is where it says “We want as many people as possible to experience the mayhem on PS5,” which leads me to believe it’s aiming for the bigger audience that a free game and a post-holiday season glut of new users will bring.