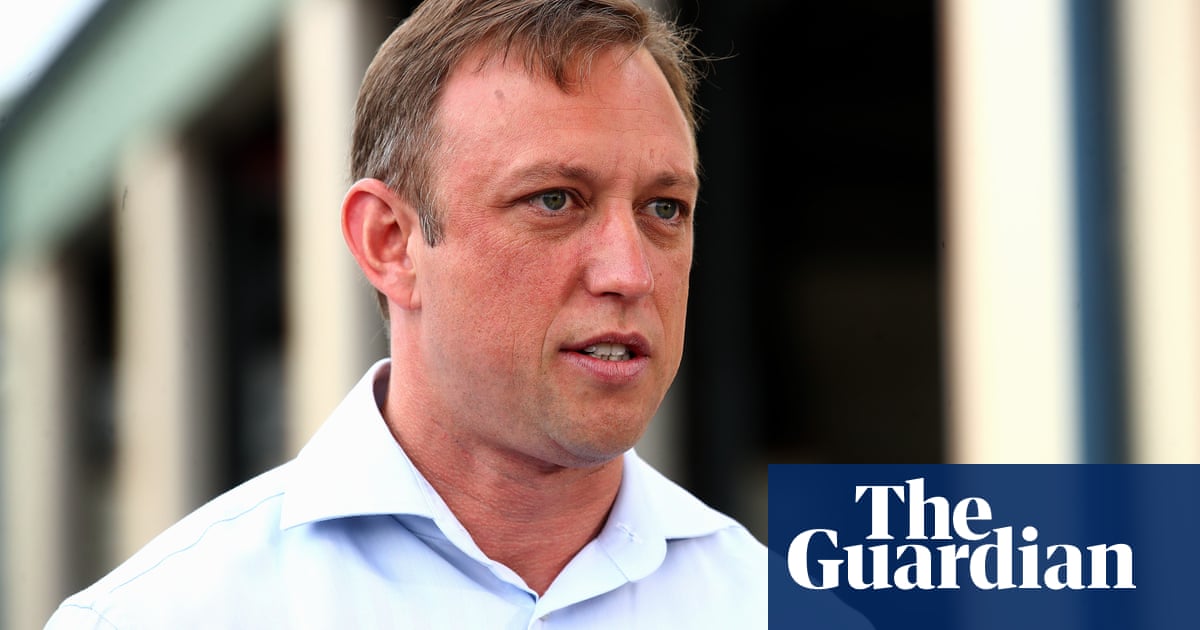 Queensland health officials are working to determine the strain of Covid-19 infecting the crew of a cargo ship anchored off the Australian state’s Sunshine Coast.

The MV Sofrana Surville was blocked from docking in Brisbane after New Zealand warned it could be carrying a new strain of the virus.

Initial testing found two of the Sofrana’s 19 crew members were infected and they were transferred to a mainland hospital on Friday.

“Given [the cases] have come off a ship that has been in other countries, it’s highly likely to be a different strain … [to] the current strains within Australia,” he told reporters.

Miles said it was normal for viruses to mutate and there were numerous strains already circulating in Australia. The additional testing would take about a week.

The Sofrana had left New Zealand with fresh crew from the Philippines before stopping at Noumea in New Caledonia. It then sailed for Brisbane.

New Zealand requested Australian health officials perform the additional testing on the crew’s virus strain after an engineer who had previously worked on the ship tested positive in Auckland.

Queensland on Friday had six active Covid-19 cases. It has been 43 days since the last case was diagnosed in the community.

Miles said it was likely an announcement would be made about Queensland’s border reopening to neighbouring New South Wales late next week. Asked when Victorians would be free to travel to Queensland, Dr Miles said it would be after health restrictions in that state were eased and several incubation periods had been completed. “To see what effect that has,” he said. “We haven’t put a date on our road map.”

Under “travel bubble” arrangements, New Zealanders are able to travel to New South Wales and the Northern Territory in Australia, but not vice versa.