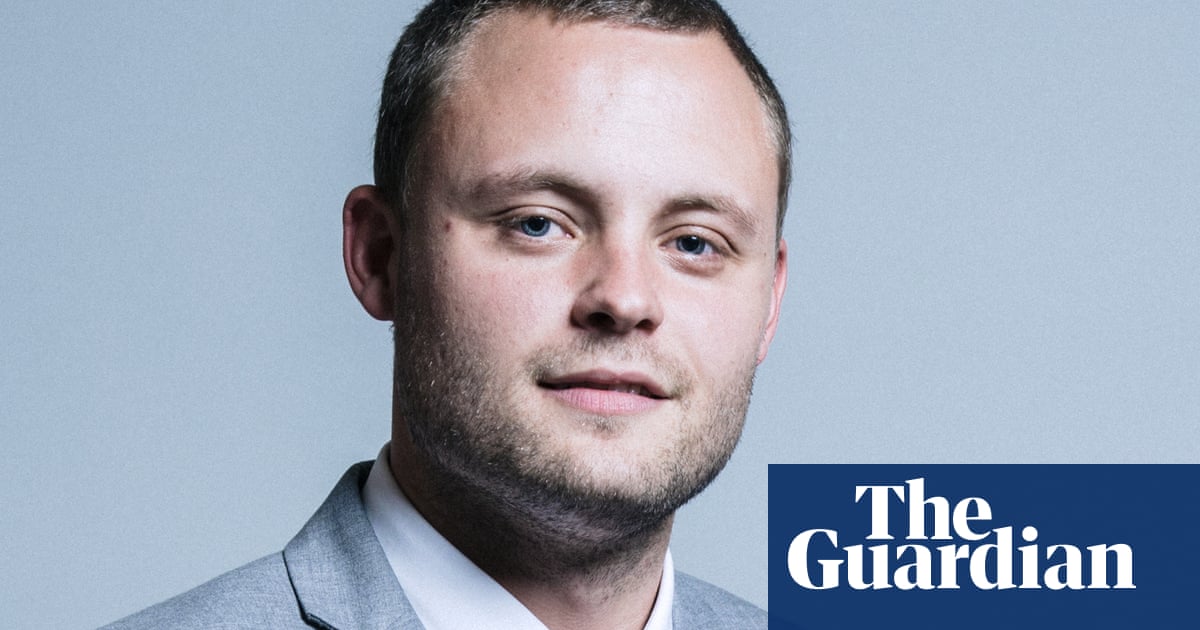 Pressure is mounting on Ben Bradley to apologise for a Twitter tirade in which the Conservative MP was accused of linking free school meals with “crack dens” and “brothels”.

Bradley, who this week voted against extending free school meals for deprived children during the holidays until Easter 2021, said the since-deleted post had been taken out of context.

In it, he wrote: “At one school in Mansfield 75% of kids have a social worker, 25% of parents are illiterate. Their estate is the centre of the area’s crime.

“One kid lives in a crack den, another in a brothel. These are the kids that most need our help, extending FSM doesn’t reach these kids.”

Bradley then replied to a tweet in which another user said “£20 cash direct to a crack den and brothel really sounds like way forward with this one”, writing: “That’s what FSM vouchers in the summer effectively did …”

The deputy Labour leader, Angela Rayner, said: “Notwithstanding the fact that the vouchers in summer could only be used to purchase food, this stigmatisation of working-class families is disgraceful and disgusting.”

The shadow children’s minister, Tulip Siddiq, has written to the co-chairwoman of the Conservative party Amanda Milling, saying: “I am sure that you will want to make clear that this kind of crass stigmatisation of children from poorer families is deeply damaging, and distance yourself from Mr Bradley’s misleading and troubling comments.

“In the meantime, I respectfully ask you to request an apology from Mr Bradley to the millions of children from lower-income households who benefit from free school meal support.”

Bradley said the context of his controversial tweet had been “totally taken out of context”. He told BBC Breakfast on Saturday: “I was merely making the point that there are kids who live in really chaotic situations, really difficult lives, where actually giving them an unrestricted voucher to spend on whatever isn’t helpful.

A vote, backed by Labour, to offer free school meals to children during half-term was defeated by 322 votes to 261 on Wednesday.

Bradley who became the MP for former Labour heartland Mansfield in 2017, posted consecutive tweets on Friday defending his stance on the motion.

The MP, who attracted criticism in 2018 over an unearthed 2012 blogpost in which he suggested unemployed “wasters” should have vasectomies in order to stop them having multiple children, has also locked horns with the England and Manchester striker who launched the FSM campaign, Marcus Rashford.

Bradley, who said he voted “to target funding more closely at those most in need”, invited Rashford to visit “one of the country’s most deprived schools” in his constituency to discuss the idea with its headteacher.

However, schools in the area have since rejected his comments. St Edmund’s C of E primary school in Mansfield Woodhouse wrote an impassioned message to parents on Facebook.

The post said: “We know the truth about families who qualify for free school meals and it is nothing like what he suggests. I strongly suggest you let him know the truth too. He is your representative in our country’s parliament after all.”

In turn, Bradley asked the school to remove “this partisan nonsense”, insisting that an attached screenshot of Bradley’s tweets “entirely misses and misrepresents the context of the conversation”.