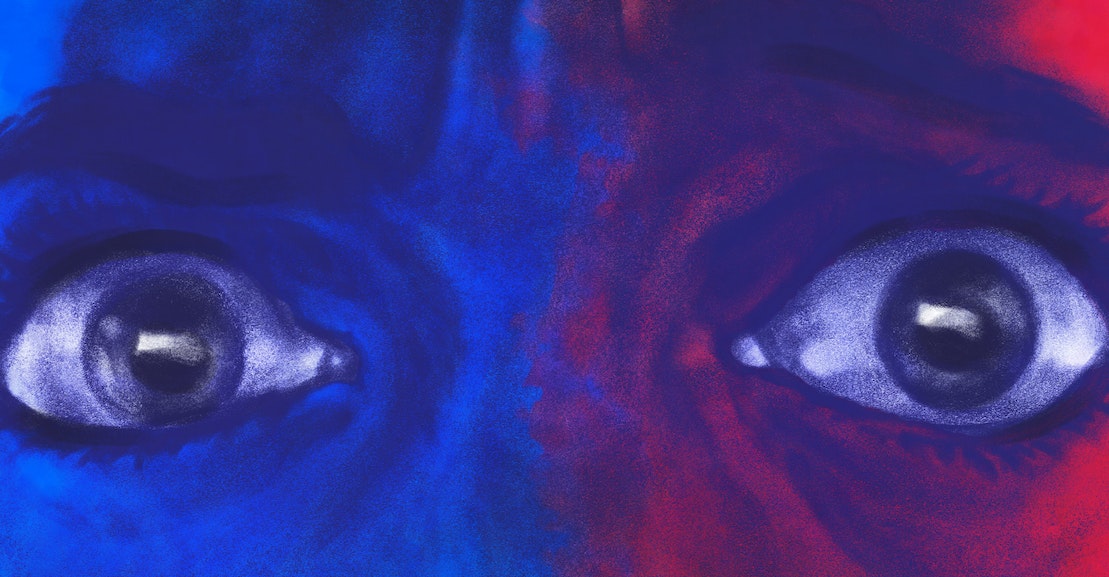 1. The crisis in voter suppression is a mortal threat to American democracy; it should have been a cornerstone of Democratic mobilization.

Hillary Clinton won the popular vote by over two million votes, and without 80,000 votes split between Michigan, Pennsylvania, and Wisconsin, Trump would not be sitting in the White House. With such thin margins, it’s not surprising that vote suppression, discouragement, and denial—timeworn ploys lifted from the American history of totalitarian rule—became a go-to tactic wielded by Republicans after Obama’s 2008 election and deployed in red and battleground states. Marshaled by the Koch-funded American Legislative Exchange Council in numerous state legislatures, trumped-up allegations of voter fraud were weaponized to gut the electorate, creating rules that disproportionately excluded Democratic-leaning voters. (For a detailed review of the American right’s voter-suppression putsch, see David Daley’s “A Cancer on the Ballot.”) And as Republicans dug up this undying relic of Jim Crow, activists who sought to ring the alarm reported the Democratic-leaning establishment as unresponsive, ignoring its all-consuming stench. It was, they say, a discordant note in the praisesong of post-racialism.

In the 2013 decision Shelby County v. Holder, the U.S. Supreme Court jumped on the post-racial bandwagon, contending that voter turnout and activism measured during Obama’s presidential runs were strong enough to justify overlooking volumes of evidence of voter suppression in the states under the jurisdiction of the 1965 Voting Rights Act. Pivoting on a core conception of color blindness that blithely ignores the histories and continuing inequalities of ballot access in many states, the complaints of unfair treatment that state election officials mounted in Shelby reflected the kinds of resentments for being held accountable for past sins that circulate among the purveyors of white racial grievance today. This fusion of racial grievance and post-racialism created a toxic brew, poisonous to the ongoing efforts to contest white supremacy and protective of the invidious status quo that the Voting Rights Act had tried to interrupt.

The deterioration of the right to vote should have prompted a massive media, judicial, and legislative campaign grounded in the celebratory narrative of American democracy. It’s a moral and political issue that might have been won. Instead, it has been an afterthought until now—a missed opportunity that favors Trump.

The line that emerged almost immediately after the 2016 election was that the working class stood behind Trump because he felt their pain. This would have come as a surprise to the 98 percent of Black women who voted for Clinton, according to the Pew Research Center, as well as to other, disproportionately working-class voters of color who cast their vote for Clinton.