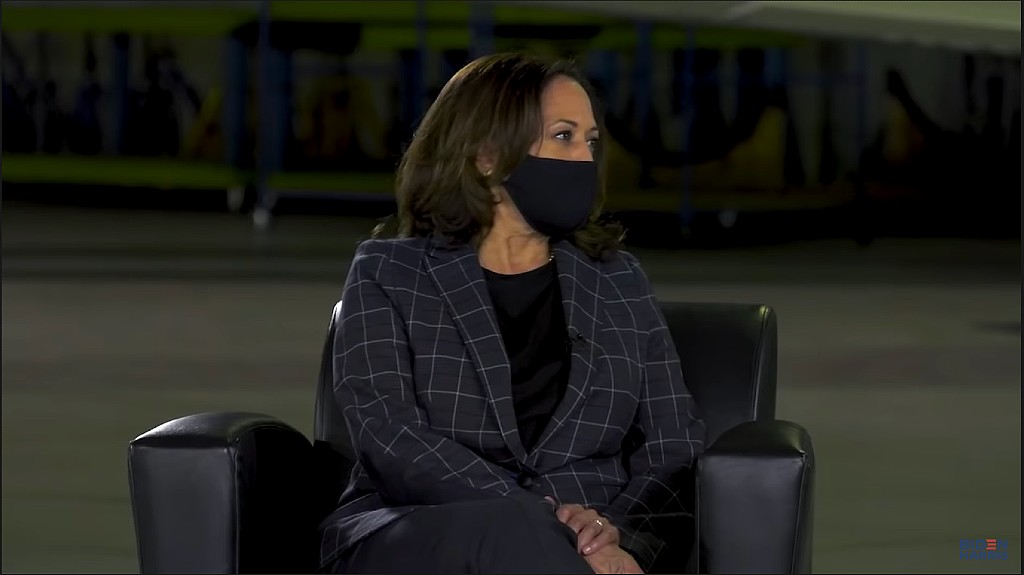 With the NBA’s bubble now completed, players are back in their home markets and motivated to continue lending their voices to improve the world they live in. One such example manifested itself this week, with Blazers guard C.J. McCollum, Jazz guard Donovan Mitchell and 76ers forward Tobias Harris sitting down for a purposeful conversation with Democratic vice presidential nominee Kamala Harris.

“Obviously there was a lot of stuff that occurred while we were in the bubble,” McCollum said at the outset. “And we had to figure out ways to use our platform and speak out for those who don’t necessarily have a voice. ”

The conversation touched on a number of subjects, including education, police reform and voting in advance of the federal election in November. McCollum served as the host of the proceedings, and the visit of Senator Harris also marks the launch of McCollum’s “ReMaking America” talk show on PlayersTV.

“One of the biggest things for me, coming into the bubble, was the play was going to take care of itself,” Mitchell said. “But I wanted to be able to give back knowledge. I think that’s really what carries and goes a long way.”

The network is majority-owned by athletes, and the PlayersTV channel is available via multiple platforms, including Sling TV and Samsung TV Plus. The full episode can be seen above, via Senator Harris’s YouTube channel.