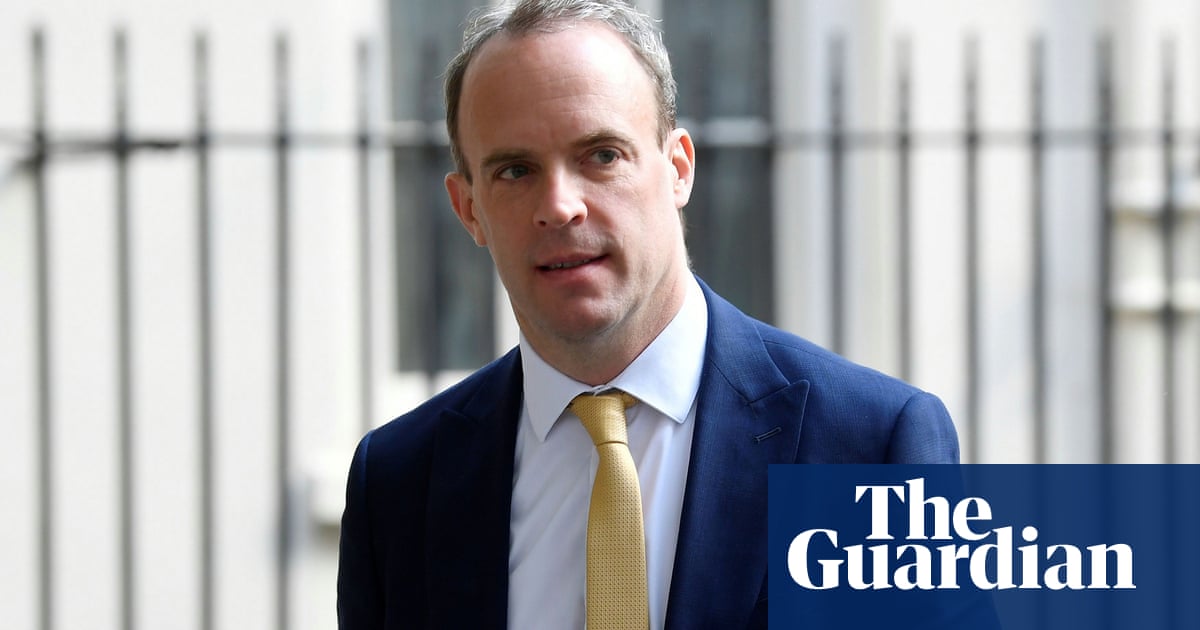 The UK’s foreign policy is currently adrift, lacking in clarity, confidence, strategic vision and presence on the world stage, the foreign affairs select committee has found in a scathing report looking into Britain’s distracted and risk-averse diplomatic effort.

The report cites senior diplomats from the US, France, Singapore, Nigeria, Jordan, Australia and India claiming the UK is missing from world leadership, retreating into at best a regional role.

They say this is partly due to the distraction of Brexit, and Covid, but also due to a Foreign Office culture that is averse to risk, and unable to match the way in which countries such as Russia and China use a full spectrum of influence to spread influence.

It does not find overall Foreign Office manpower or spending has fallen over the past decade, although the composition of that spending has altered.

The report says: “The UK’s own international policy has been adrift. It has lacked clarity. More than four years after the soundbite was first used to encapsulate the UK’s international role, and almost three years after our committee first called for more clarity about its meaning and metrics, many of our contributors still told us that they did not know what ‘Global Britain’ stood for.”

It adds the Foreign Office “has also lacked confidence. Our contributors the world over were clear that the UK has recently appeared less ambitious and more absent in its global role”.

The report is being published the day after the government’s timetable to publish an integrated defence and foreign policy review next month was thrown into disarray by the Treasury decision to postpone the three-year planned comprehensive spending review (CSR).

The Ministry of Defence had thought it was in the final stages of negotiating a medium term settlement with the finance ministry, only to be surprised by the morning announcement and was unable to offer clarity as to whether it would now go ahead. “It’s a shitshow,” one defence source added.

Tobias Ellwood, the chair of the defence select committee, said he had been told by Boris Johnson in a meeting on Wednesday afternoon that “there will be no delay in publishing the review” – but MoD sources expressed caution, and said no final decision had been taken.

Five-yearly defence reviews have been a mainstay of British policy and defence experts say they have to be linked to funding commitments otherwise the MoD cannot make the long-term procurement decisions it needs.

A government spokesperson said: “In light of the decision to move to a one-year spending review, we are considering the implications for the completion of the integrated review, and will provide an update in due course.”

The chair of the select committee, Tom Tugendhat, said he feared the “announcement that the government will not proceed with a multi-year spending review, reduces the integrated review to an annual spending round rather than a long-term vision of UK foreign and defence policy.” It had been planned that the spending review setting out future resources for defence and foreign policy would be published alongside the integrated review due to be published shortly.

Tugendhat stressed the Foreign Office had great resources and other countries wanted the UK to step up in the world. But he said this was not a time for the department to be left without a coherent strategy.

Lord Hague, the former foreign secretary, urged the UK to take more initiatives and risk like the French diplomatic services, explaining the UK has got to stop worrying that there “might be a scratch on its Rolls-Royce”.

The report does not directly address the UK’s difficulties if Joe Biden is elected the US president, but another former foreign secretary David Miliband said he feared a Brexit supporting UK government may be left bobbing around like a cork, neither linked to Europe or a Democratic administration wary of Johnson.

The foreign secretary, Dominic Raab, has already said the integrated review will reveal a British tilt to the Indo-Pacific, but the select committee suggests such a move will fail if it is not coupled with a continued adhesion to Europe.

The MPs warn: “The UK cannot ‘tilt’ to the Indo-Pacific without a strong base in Europe: both are important to UK prosperity and security and reinforce each other. In particular, considering the clout that several European nations exercise in many international bodies, including the UN, the UK will need to find new ways of maintaining its strong ties with European capitals.”

It also calls for greater integration of the Foreign Office work with the Department for International Trade, saying the UK cannot seal trade deals independent of its foreign policy, including human rights. It also suggests the government set some priority tasks building on the UK’s existing diplomatic skills and reputation, including offering itself as a specialist in mediation, conflict resolution and atrocity prevention.