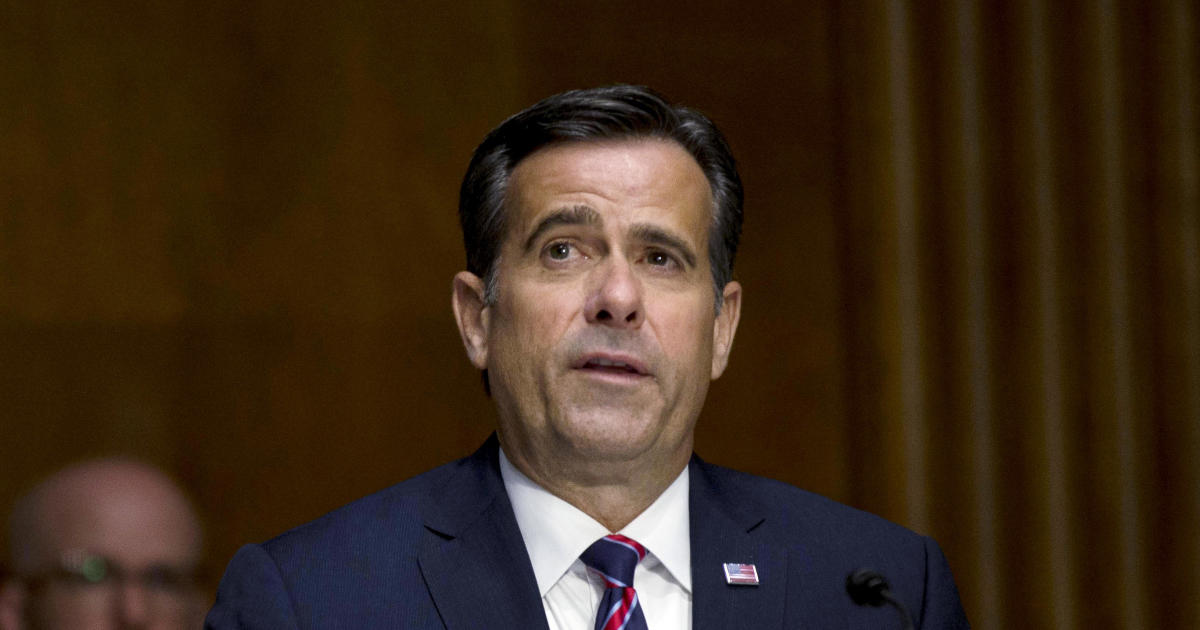 Top intelligence officials held a last-minute briefing with reporters on election security Wednesday night, announcing that Iran and Russia have taken actions in an attempt to compromise the election, specifically obtaining some voter registration data.

Ratcliffe said the American people can be assured that this election is secure.

“Even if the adversaries pursue further attempts to intimidate … know that our election systems are resilient and you can be confident your votes are secure,” he said.

Ratcliffe added that this is “not a partisan issue” and the U.S. will “not tolerate foreign interference in our elections.”

FBI Director Christopher Wray, too, tried to reassure the public that their votes will be counted.

“You should be confident that your vote counts,” Wray said.

“Our adversaries abroad seek to sow chaos and undermine voters’ belief in our democratic institutions, including the election systems and infrastructure that we rely on to record and properly report expressions of the voters’ will. They may seek to target those systems, or simply leave the impression that they have altered or manipulated those systems, in order to undermine their credibility and our confidence in them,” Warner and Rubio said.

“As we enter the last weeks before the election, we urge every American – including members of the media – to be cautious about believing or spreading unverified, sensational claims related to votes and voting. State and local election officials are in regular contact with federal law enforcement and cyber security professionals, and they are all working around the clock to ensure that Election 2020 is safe, secure, and free from outside interference.”