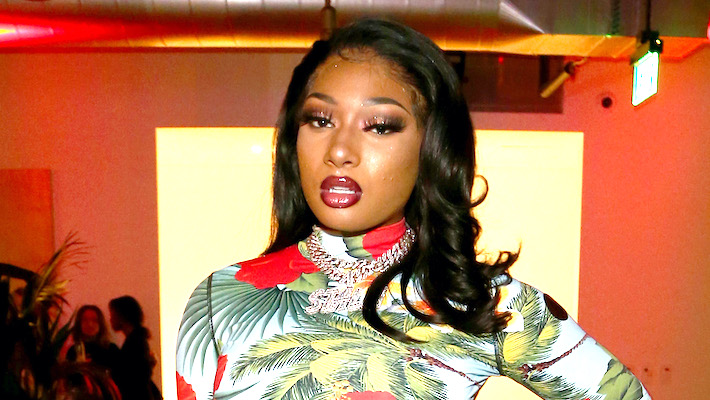 Nearly three months after the incident involving him and Megan Thee Stallion, Tory Lanez was charged with one felony count of assault with a semiautomatic firearm after shooting the Houston rapper in the foot. He was originally only charged with carrying the firearm in the vehicle, but after an investigation, the additional charge of felony assault was added. Less than two weeks following the additional charge, Tory hopped on Instagram Live to speak about the allegations and vouch for his innocence. After hearing what he had to say, Megan went on Twitter to share her response. “This n**** genuinely crazy,” Megan tweeted.

In his livestream, Tory claimed that Megan is aware of what really happened. “It’s crazy because the whole thing about it is like when this whole debacle or whatever you call it came about, the whole time it’s like she knows what happened,” he said. “I know what happened and we know that what you’re saying – what the alleged things and the alleged accusations of my name is – are not true.” He then continued to allege his innocence.

A clip of his Instagram livestream can viewed in the video above.