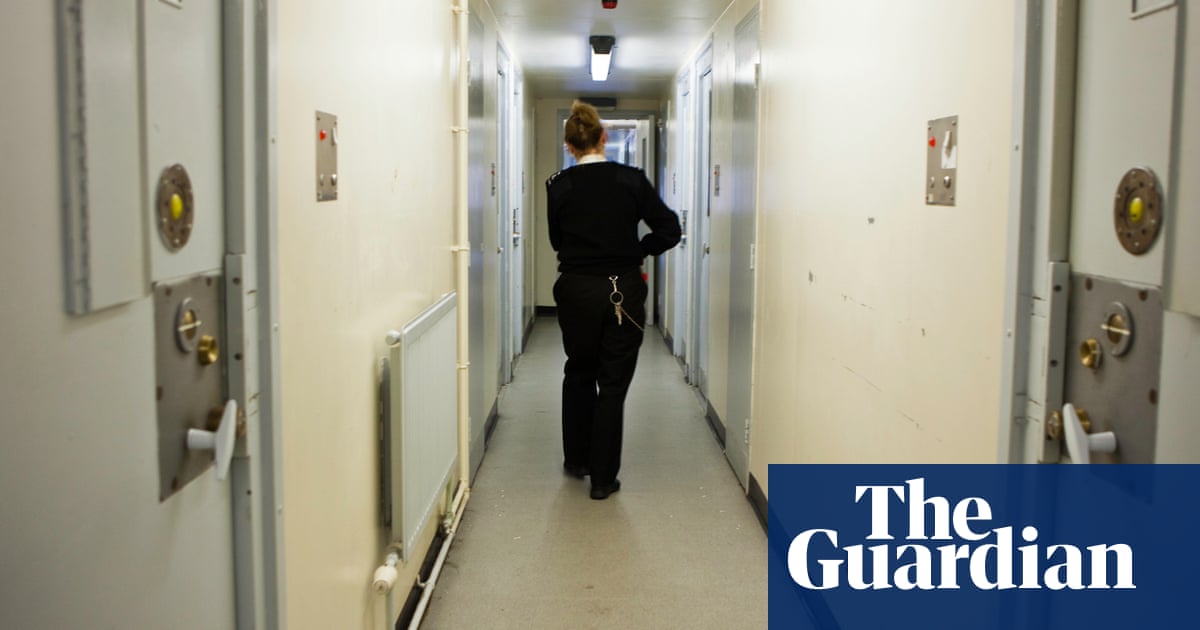 Locking up prisoners in what amounts to solitary confinement under Covid restrictions risks causing “irreparable damage” to their mental health and does nothing to reduce reoffending, the chief inspector of prisons in England and Wales has said.

Publishing his final annual report before stepping down after nearly five years in the role, Peter Clarke said ministers and officials should see the coronavirus crisis as a chance to “reset the aspirations for what prisons could be about”.

The former police officer told the Guardian that while it was right to focus on the response to the pandemic, the underlying systemic problems within the prison estate, including drug use, violence and self-harm, had not gone away.

Prisons were placed under a severely restrictive regime in March, which reduced the time spent out of cells to about 30 minutes a day, suspended prison transfers, and forced new arrivals to be quarantined for 14 days. It has yet to be fully unwound.

Clarke said the Prison Service must consider other ways to keep prisons Covid-safe with fewer restrictions.

“We are seeing an impact on wellbeing and mental health,” he said. “The number of prisoners reporting that their mental health is deteriorating over the past few months is increasing. The risk is you will end up doing irreparable damage to the mental health of a lot of prisoners.”

He said it appeared the pandemic would continue for some time. “The question is: is it intended to keep people locked up for 23 hours a day ad infinitum? Or until the virus is eliminated? That simply can’t be right.”

Clarke said the impact of deteriorating mental health, as well as lack of access to rehabilitation programmes and education, would be felt further down the line.

“There’s a risk that very little, if anything, is being done in terms of preventing reoffending. There’s an overriding public interest that people should emerge from prison less likely to reoffend and this is damaging that possibility.”

He said he found it difficult to get accurate information from the Prison Service on the state of restrictions in prisons.

In the case of social visits, he found that while they had been reintroduced to most prisons, the quality of visits had deterioriated because of the imposition of Covid restrictions, meaning fewer visits were being taken up. One prison, Erlestoke, had 28 visit slots on the day of an inspection and only two had been taken up.

Clarke called for more transparency within prisons, adding: “Frankly, it would be helpful if the Prison Service, their default position wasn’t one of defensiveness but much more open engagement of the problems and issues”.

He called for greater media access to prisons. “What’s being done in prisons is being done on behalf of the public, so the public need to have a clearer idea of what’s going on.”

Clarke said the challenges faced by many prisons, and their “systemic weaknesses”, would not have gone away during the pandemic.

“I’m talking about things like conditions, lack of safety, prevalence of illicit drugs, lack of purposeful activity,” he said.

“Keeping people safe through the pandemic has had to be priority, but these other things won’t go away, they haven’t gone away – there are still poor living conditions, there are still illicit drugs in prison despite the lockdown, there’s been no purposeful activity at all for many months now, it’s a question of how you build it back.”

He added: “There needs to be vision that, post-Covid, there’s a chance to reset the aspirations for what prisons could be about.”

The government adviser and former youth justice boss, Charlie Taylor, is taking over the £135,000-a-year chief inspector role next month and is expected to be in the post for three years.

The prisons minister, Lucy Frazer, said: “Levels of self-harm and violence remain unacceptably high, and my priority is to improve safety and provide more support to vulnerable offenders.

“We have already taken action which is showing early signs of success, including investing £100m to stop drugs getting in and ensuring every prisoner has a dedicated officer who works closely with them.”