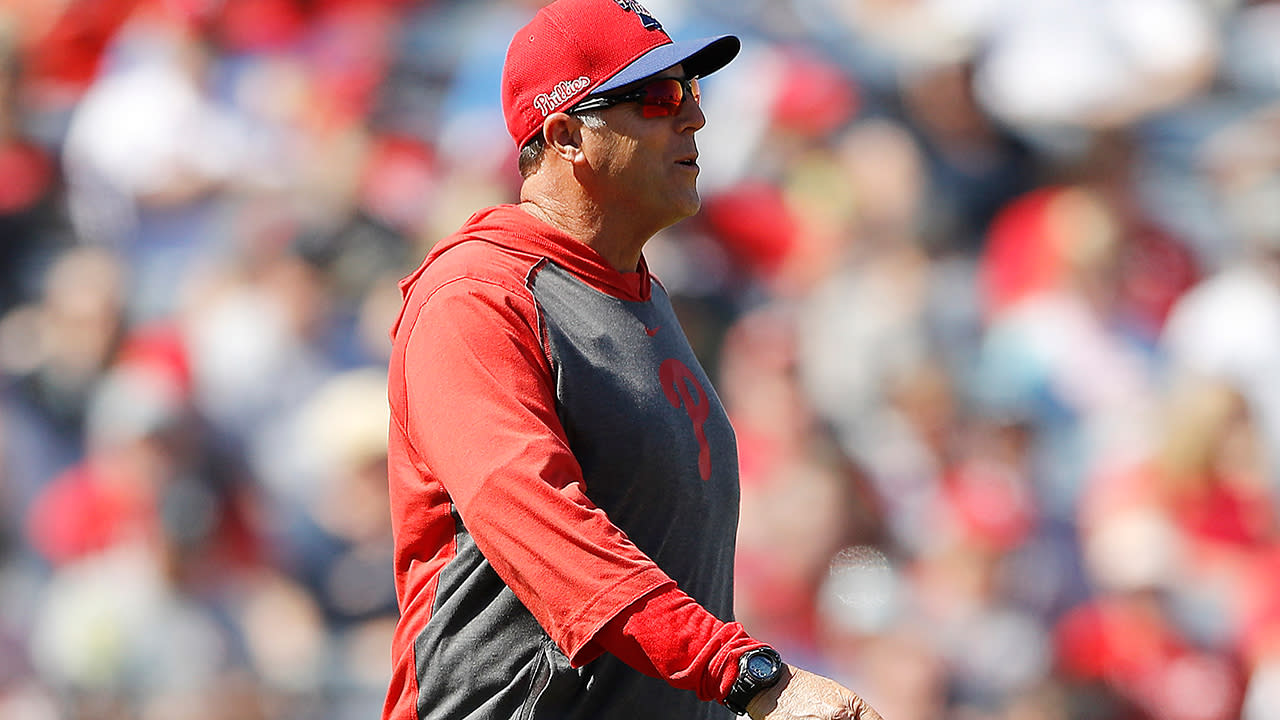 Bryan Price, the Phillies’ pitching coach in 2020, has informed the club that he is retiring from full-time coaching. The team announced Price’s decision on Sunday.

Price, 58, was on the job for one season. His decision to leave coaching was completely personal.

The Phillies now have two significant job openings in baseball operations. General manager Matt Klentak was demoted two weeks ago and Ned Rice is filling the position on an interim basis. It’s not clear when the Phillies will hire a new general manager. Managing partner John Middleton has said it could take anywhere from a month to most of the 2021 season to fill that position and it’s possible the Phillies could restructure their front office by first hiring a president of baseball operations.

Price’s exit means the Phillies will have their fifth different pitching coach in five seasons in 2021. Price was preceded by Bob McClure (2017), Rick Kranitz (2018) and Chris Young (2019).

Price had previously been pitching coach in Seattle, Arizona and Cincinnati. He also managed the Cincinnati club.