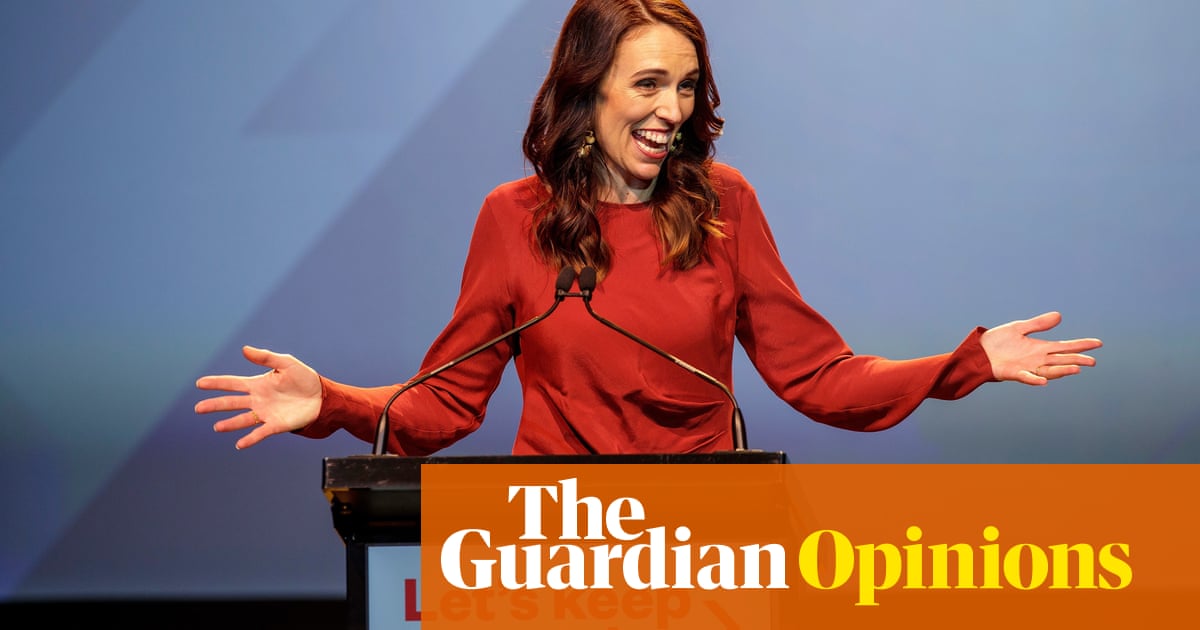 The Jacinda Ardern-led New Zealand Labour party has swept to its largest election night victory since 1946, winning 49.1% of the party vote and 64 seats in parliament. While the outcome is, in effect, a little-change election in the sense that the next government will still be led by Ardern, Labour’s victory is one for the history books. Not since the introduction of New Zealand’s Mixed Member Proportional (MMP) electoral system, has the Labour party had a mandate to govern alone.

For Labour’s former coalition partner, New Zealand First, the result was a disaster. It appears minor-party voters were no longer attracted to New Zealand First’s promises to be a handbrake on change, preferring instead to give their vote to ACT and the Greens, two parties with strong ideas about how to deal with the issues that are confronting New Zealand in the immediate future: rising house prices, income and social inequality, climate change, and the post-Covid economic recovery.

ACT ended election night on a staggering 8% of the party vote, up from 0.5% in 2017. The Greens ended the night on a respectable 7.6%, up from 6.3% in 2017. Both minor parties will keep the pressure on Labour to be the transformational government it failed to be in its first term.

As will the revived Māori party. It scored an election-night upset, winning back the Māori seat of Waiariki from the incumbent Labour candidate, and potentially propelling one Māori MP back into the House. The Māori party will have a nervous wait for the special votes (expected to be over half a million nationwide) to be counted before it can celebrate. But once again a strong and independent Māori voice is likely to be heard in parliament promoting the interests of Māori, by Māori, for Māori.

For the major opposition party, National, last night’s 26.8% party vote represented its worst result since 2002. Given that the latest public opinion polls had been forecasting it landing on 31%, the drop to 27% would have been a major punch in the gut for the leader Judith Collins, the party and its followers.

It’s hard to remember back to pre-pandemic New Zealand politics, but eight months ago National was actually leading Labour in the polls. In February this year National was sitting on 46% support, with Labour at 41%. Labour’s May 2019 budget had not gone down well. Its broken election promises on KiwiBuild houses were a constant embarrassment to the party. Not even Ardern’s handling of the Christchurch mosque terrorist shootings 11 months earlier had resulted in a long-lasting poll improvement.

National will have entered this election year feeling pleased at how little it had dropped in people’s estimation since the 2017 general election, despite its former popular leadership triumvirate of John Key, Bill English and Steven Joyce having retired, and (then) new leader Simon Bridges still getting the hang of his training wheels. The last thing it would have anticipated was for its vote to be almost halved not eight months later.

And then came the pandemic, and the world as we knew it changed. It was Ardern’s making as a prime minister.

The Christchurch mosque shootings, the Whakaari White Island volcanic eruption. It turns out they were a dress rehearsal for the job of leading New Zealand through Covid-19. Closing borders, adopting an elimination strategy, shutting down parts of the economy in different alert levels. New Zealanders literally trusted Ardern with their lives, and for the most part her government delivered, leading the country to have one of the lowest rates of infection and Covid-related deaths in the world. Today most of us can go about our daily lives without worrying we will spread or catch the virus.

If Ardern rose to the challenge presented by Covid-19, the National party floundered. With no playbook for leading an opposition in a pandemic, National leaders Bridges, then Todd Muller, then Collins simply could not work out how to counter Ardern’s popularity or give voters any real reason to change. National’s main election offerings – job creation, infrastructure spending and support for small business – were not too dissimilar to Labour’s.

In the past, National has relied on the prospects of a tax rise to scare voters away from Labour. It tried to run this line again in 2020. Ardern quickly stopped it at the pass and ruled out adopting the wealth tax the Green party were proposing. Labour is still proposing an income tax rise for those earning over $180,000 a year, but this did not deter voters who know that something has to be done to curb rising income inequality, and who see a tax on the rich as part of the solution.

National will now need to take time out to regroup. Because National didn’t technically “lose” the 2017 election (when it won 44.4% of the party vote to Labour’s 36.9%) it hasn’t yet gone through the blood-letting and renewal phase required before voters decide to return their support to it. Expect lots of change in leadership and direction over the next 18 months.

Labour’s election night euphoria will not last long. Never before has there been such a weight of expectation on it to deliver for, in Ardern’s words in her victory speech, “all New Zealanders”. All eyes will also be on Ardern as she decides whether to go into some arrangement with the Greens. Labour doesn’t need them to form a government, but may consider it better to keep them inside the tent than out, so it can return to managing the economic recovery without having to be pestered by disgruntled noises coming from a former “frenemy” on the left.

Claire Robinson is professor of communication design at Massey University in Wellington.