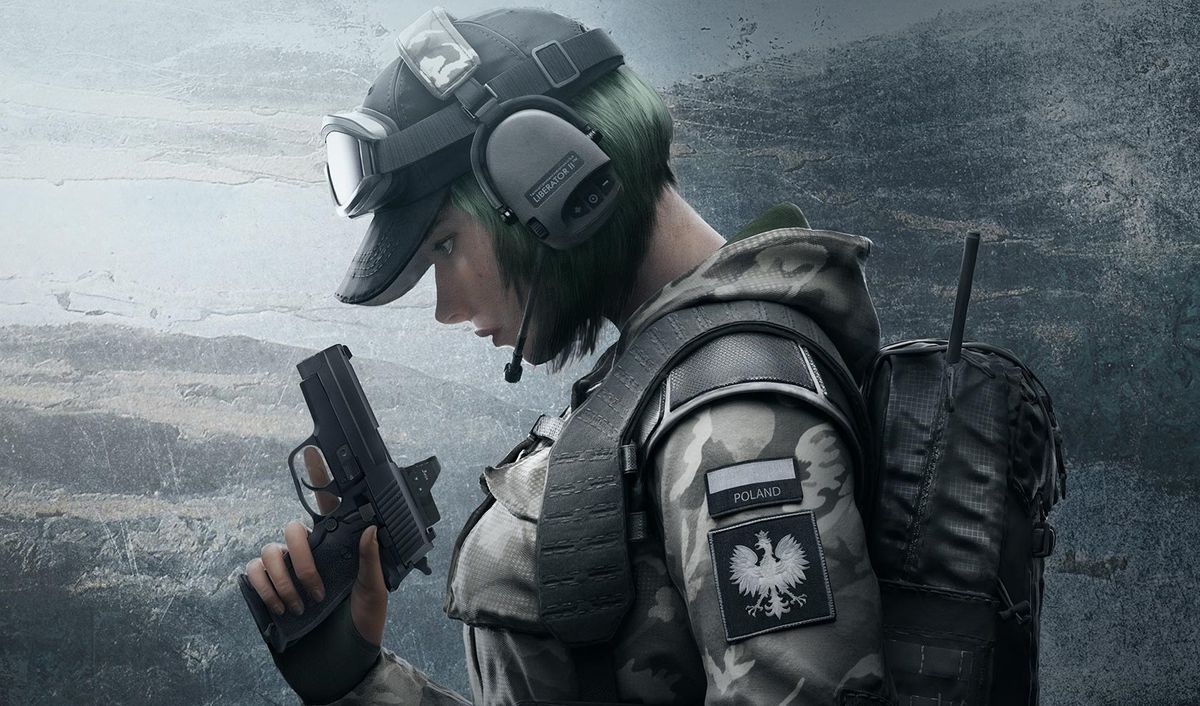 Xbox Game Pass has posted an elaborately goofy teaser image to its Twitter account which can mean only one of two things: Either Rainbow Six Siege is coming to Game Pass or someone at the Xbox social media team has gone rogue and is making trebuchet memes. It’s an image of a castle under attack, a siege, and there are six rainbows. It’s a six rainbow siege. Do I need to continue spelling this out?

That means you’ll be seeing Rainbow Six Siege among the collection of games those giving Microsoft some monthly cash will be able to play soon. We’ve reached out to Microsoft for confirmation about whether the game will come to both PC and console, but have yet to get a response. If so, this should be just in time for new players to experience the Tachanka (blessed be his name) rework and the larger map reworks that are part of Year 5.

At five years old, Rainbow Six Siege is still going strong as a fixture on our list of best PC games to play right now and Top 100 PC Games, but this will likely be an infusion of new blood for a game with an already-strong community. If it interests you, perhaps take a look at our guide to the best Rainbow Six Siege operators.

Recent reworks have improved Siege markedly, and it’s perennially popular among some PC Gamer staffers. Editor-in-Chief Evan Lahti in particular has spent a truly disproportionate amount of time with it compared to the other releases of the last few years. “Please stop playing and help,” we beg him, “you have a website to run,” and he just looks at us and utters the dread phrase: “1v5 me, I’ll win.”