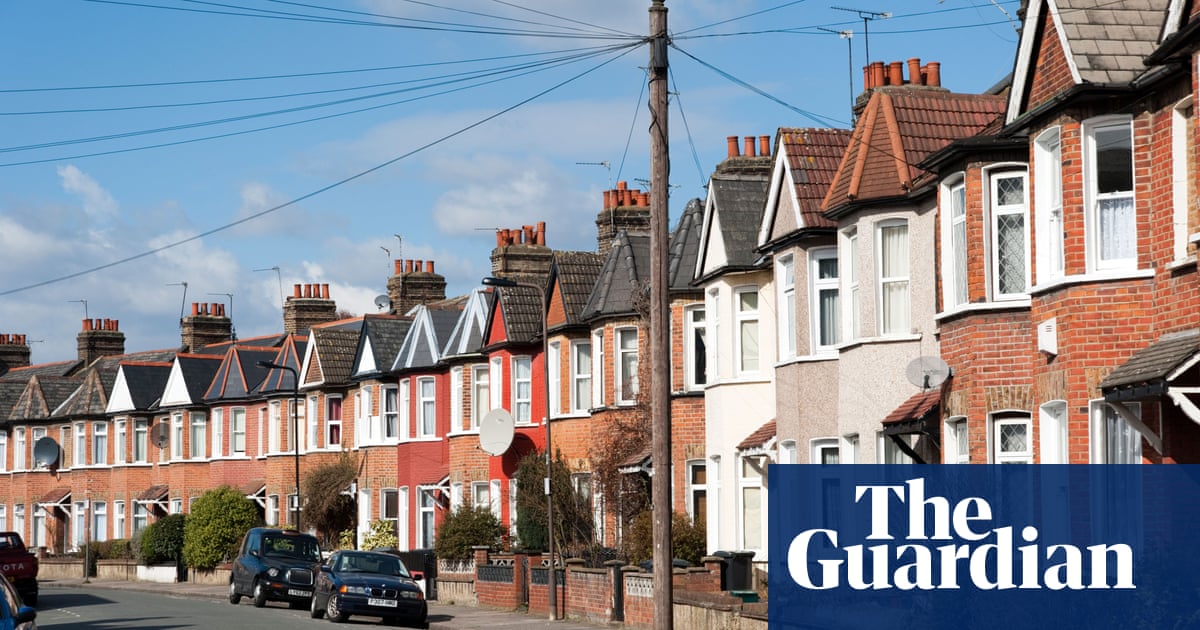 The so-called “boomerang” phenomenon – young adults returning to their parents’ home until well into their 20s or early 30s – is now a permanent feature of UK society and likely to trigger a profound rethink of how many families live their lives, experts have said.

Research found nearly two-thirds of childless single adults aged 20-34 in the UK have either never left or have moved back into the family home because of a combination of a precarious job market and low wages, sky-high private sector rents and life shocks such as relationship breakups.

Around 3.5 million single young adults in the UK are estimated to live with their parents, an increase of a third over the past decade, and a trend that is likely to accelerate as the economic and social impact of the coronavirus pandemic deepens.

“Children living at home well into their 20s is not a temporary phenomenon, it’s here to stay,” said Katherine Hill, senior research associate at the Centre for Research in Social Policy at Loughborough University. “A lot of young people will spend most of a decade of their lives living like this.”

Staying on in the family home when childhood ends is now common across all ethnic backgrounds and most income groups as opportunities for young adults to fly the nest diminish.

The Loughborough research – the first large-scale quantitative study into the phenomenon – found 71% of young single adults were living with their parents during their early 20s, and a majority (54%) were living at the parental home in their late 20s, falling to a third of those in their early 30s.

The prospect of sharing a home for up to 10 years after children grow up – though they may dip in and out as life circumstances dictate – may require a significant recalibration of expectations for parents and children, and possibly a reassessment of life plans on both sides, researchers said.

Families must negotiate over issues such as whether the twentysomething sons and daughters pay rent, contribute to bills and help with household chores. Issues of privacy and independence arise, especially if the home is overcrowded. These sorts of conversations, researchers noted, “can cause some anguish”.

Coronavirus disruption is believed to have encouraged the trend, with university closures, the shift to remote working, job losses and furloughs increasing the likelihood of adult children returning to the parental home in recent months – or, alternatively, forcing them to abandon plans to leave it.

“For my generation living at your parents’ home in your 20s is not something shameful or abnormal,” said Tabitha-Levis Jarsdel, 24, a graduate who lives with her mother near Portsmouth. ‘“No one is shocked when you meet people [your own age] and you say, ‘I live at home’. Most of the time they say, ‘me too’.”

Jarsdel moved home after graduating in 2019 to work for a year and save up enough to move to London to take up a postgraduate course. The volatile jobs market meant she has had to put off those plans for another year. “Most of my friends still live at home or are planning to move back when they finish university.”

While losing the independence she enjoyed at university was a shock, Jarsdel says she is lucky that her mum is supportive and they get on well. Older generations can be patronising, she said, often implying that living at home is a sign of failure. “There’s going to have to be some sort of change because everyone is affected.”

The research, funded by the Standard Life Foundation, estimated a young adult moving back in with parents might typically save £120 a week in rent, fuel and council tax bills compared with living in a one-bedroom flat. Depending on the level of offspring contribution, parents on the other hand may find they are worse off.

Low-income households are more likely to see living standards fall if adult children live at home because the benefit system would reduce their payments. A family on benefits with a 24-year-old at home is typically £90 a week worse off, relative to its basic living costs, compared with having a child aged 14, the research suggested.

The growing cost of housing has fuelled the boomerang trend, with the proportion of adults aged 25-34 owning a home falling from 55% in 1996 to 34% in 2016. Renting privately consumed 9% of tenants’ income on average in 1961; by 2017 it accounted for 36%. Stagnating wages and insecure employment for young people are also factors.