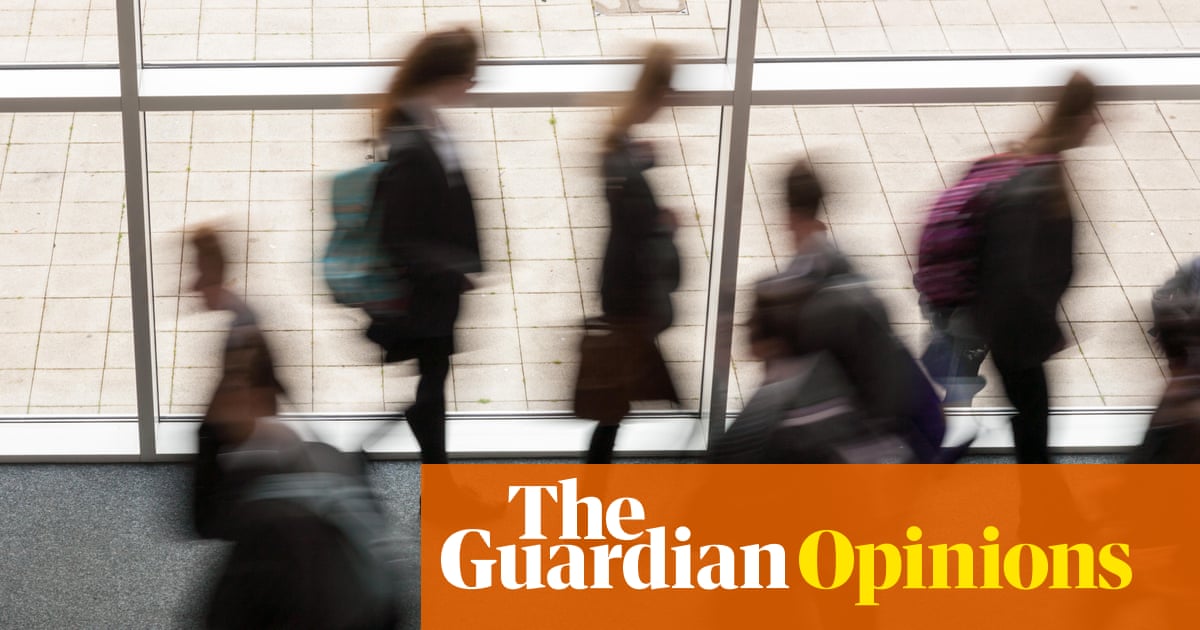 White, working-class boys fare badly at school. About that, almost everyone is agreed. More contested is the reason why. Last week, the first witnesses gave evidence to the commons select committee on education’s investigation into “left behind white pupils from disadvantaged backgrounds”. The hearing made headlines, largely because one of the witnesses; Kent University politics professor Matthew Goodwin suggested that much of the problem lay in the “status deficit” felt by white working-class communities.

Over the years, I have highlighted the problems facing working-class students. So I welcome any new focus on the problem. I cannot but be cynical, however, about the headlines and wary about the direction of the discussion.

The difficulties facing working-class white pupils were highlighted in a report 12 years ago and have already been the subject of a select committee investigation. The issue remained largely ignored, however, until two developments transformed the debate. First, the Brexit vote exposed deep disenchantment within sections of working-class voters. Then Black Lives Matter protests pushed the question of racism up the political agenda. Suddenly, all those commentators who for a decade had supported the Tories’ austerity programme, ignored the squeezing of school budgets and the closing of libraries and applauded attacks on trade union rights became champions of the “white working class”.

The problems that white, working-class children face have little to do with being white and much to do with being working class. At GCSEs, black pupils receiving free school meals (FSM) – a proxy for poverty – score around 17% less than black students not on FSM. So do Asian pupils. For white pupils, though, the gap is double – 34%. The real problem, in other words, lies less in differences between ethnic groups than in the chasm of inequality within the white population, between working-class and middle-class students.

Twenty years ago, when white children were outperforming black pupils, there was little discussion about the “status deficit” felt by black communities. There was, though, much racist talk about black culture “discouraging aspiration”. Even at the time, it was clear that the issue was about class as much as about race. Now that white, working-class boys have joined their black peers at the bottom (the GCSE scores for black Caribbean and white pupils on FSM are virtually the same), commentators have redirected the discussion to how “our national conversation has become much more consumed with other groups in society”.

The status deficit felt by many white, working-class communities is real. The cause, though, isn’t “other groups” grabbing the attention, but an array of economic, social and political changes – the transformation of the labour market, the weakening of trade unions, the savaging of public services, Labour’s shift away from its traditional constituencies – that have upended the social standing of the working class.

These changes have distorted the lives of non-white workers, too – witness the disproportionate role they play in the gig economy. But the loss of status has been most keenly felt by white workers because, thanks to racism, non-white workers never had that status in the first place.

There has in recent years been a welcome reduction in racial discrimination. Disparities still exist, but Britain is unquestionably less racist than it was a generation ago. While racial inequalities have reduced, wider social and economic inequities have not. Add to this the sharpening of the contempt many feel for working-class people, dismissing them, especially since the Brexit vote, as racist and narrow-minded and the resentment felt by white workers has inevitably been exacerbated.

Then there is the rise of identity politics. The way we think about social problems and social solidarity has shifted from being framed by politics and class to being rooted in culture and ethnicity. Its critics view the politics of identity as primarily the possession of the “metropolitan left” and of minority groups. But the racialisation of class – the very category “white working class” – is itself a product of identity politics, though many pretend otherwise.

We need to stop thinking about the problems faced by the “white working class” in terms of its whiteness and look upon class in a non-racialised sense. The disadvantages faced by sections of working class are too often ignored because they are white and, so, dismissed as “racist” or deemed to possess “white privilege”. Equally, the “white working class” is too often wheeled out as a means of attacking the rights of migrants or minorities. There is a complex interaction between racism and class disadvantage. The reality of the one should not be used to deny the reality of the other.