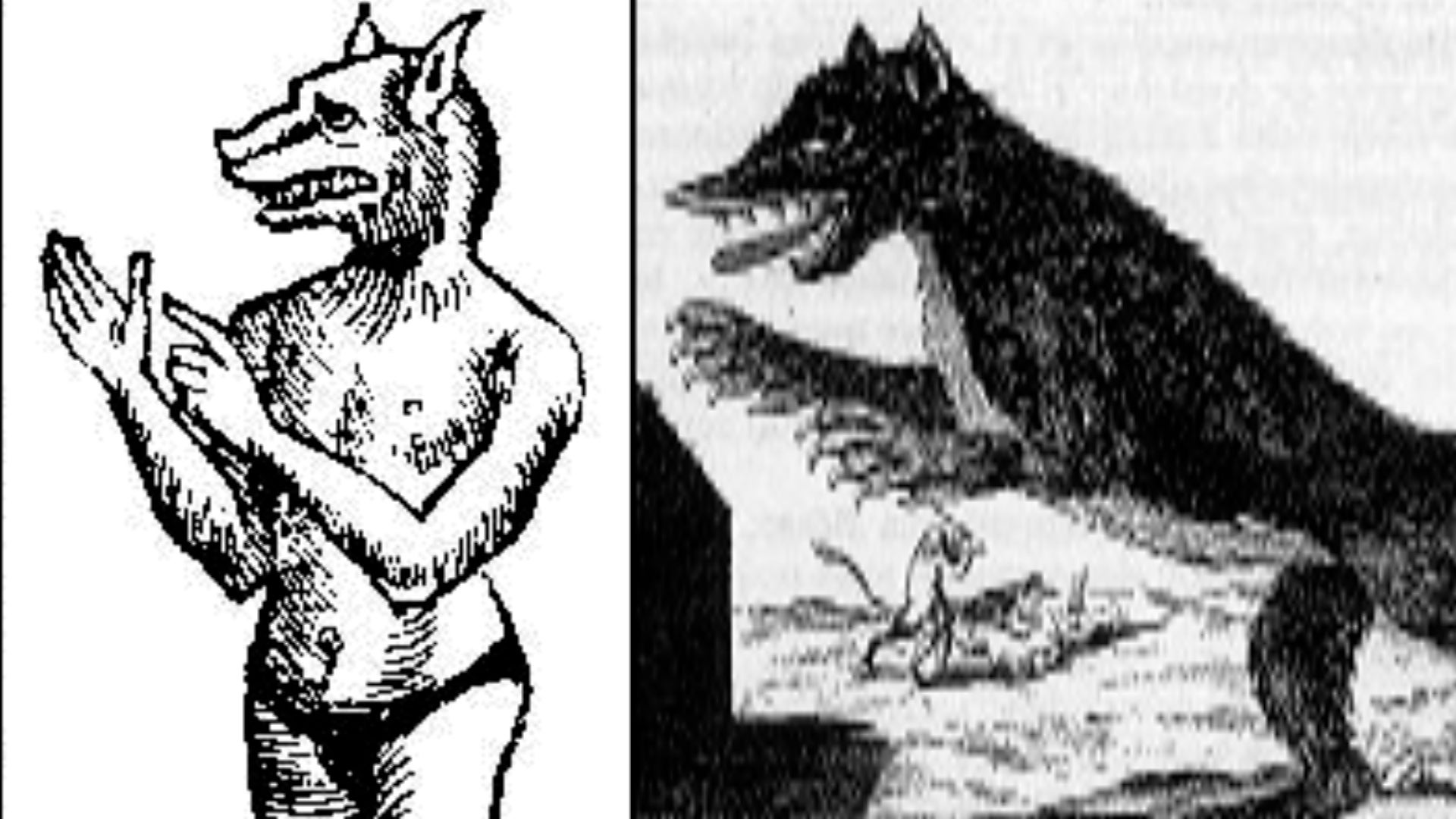 Werewolves have been part of folklore for centuries and have been made popular thanks to classic films like “Wolf Man” and “The Twilight Saga,” but in the 17th century, one man claimed to be an actual werewolf himself.

In 1691, a Latvian peasant in his 80s named Thiess claimed in a court of law that he was a werewolf. Scholar Bruce Lincoln said Thiess lived in a region known as Livonia.

“He’s scheduled to appear as a witness in a trial that’s being held. There was apparently a theft from the local church, and he is somehow knowledgeable, and he’s waiting to take the oath before he testifies. In that moment, one of his fellow villagers snickers, and catches the judge’s attention,” Lincoln explained.

Lincoln says that the judge examined a witness, who said that Thiess is in fact a werewolf. As Thiess admits to the claim, the whole trial shifts its focus. Werewolves had gotten bad credit in that time due to church documents, but Thiess said otherwise and explained how he could help fight off evil.

“Instead of confessing to being an agent of Satan, which is what all of the judges expect and demand, he refuses. He says, ‘You’ve got everything wrong. Werewolves are not what you think. They are forces of God, not Satan. We battle against witches, and sorcerers, and Satanic powers constantly. We enter hell as invaders on behalf of our community. Our goal is to recover everything that the demonic forces have stolen from the people. You have to understand that we are inspired agents of good,’” Lincoln explained.

The judge in the court was so conflicted as to what to do with Thiess that he threw his hands up and sent him to higher courts to make a decision in the case and to hear Thiess’ story.

“The higher court convicted Thiess. They inflicted a relatively minor punishment on him. He was subjected to, I think it was, 20 blows in public. But he got off lightly compared to some of his predecessors,” Lincoln said.

According to Lincoln and co-author Carlo Ginzburg, who wrote “Old Thiess: A Livonia Werewolf,” a person could become a werewolf if they drank a beer that an older werewolf breathed on three times. The three breaths infused the brew with the breath of the creature, which would then make it so whoever drank it would gain the powers of a werewolf.

“At one point says he put on a wolf’s pelt, the cloak of a wolf, ran about on all fours, stole livestock, pigs and cattle and such, [and] devoured them. Although he insists that they were cooked. He did not eat them raw,” Lincoln said. “My own sense of this is that to be a wolf means to be a predator and means to be outside the law.”

Attention Shoppers! There’s a Ghost in the Well of This Manhattan Clothing Store

Is the ‘Most Violent Street in America’ Haunted?