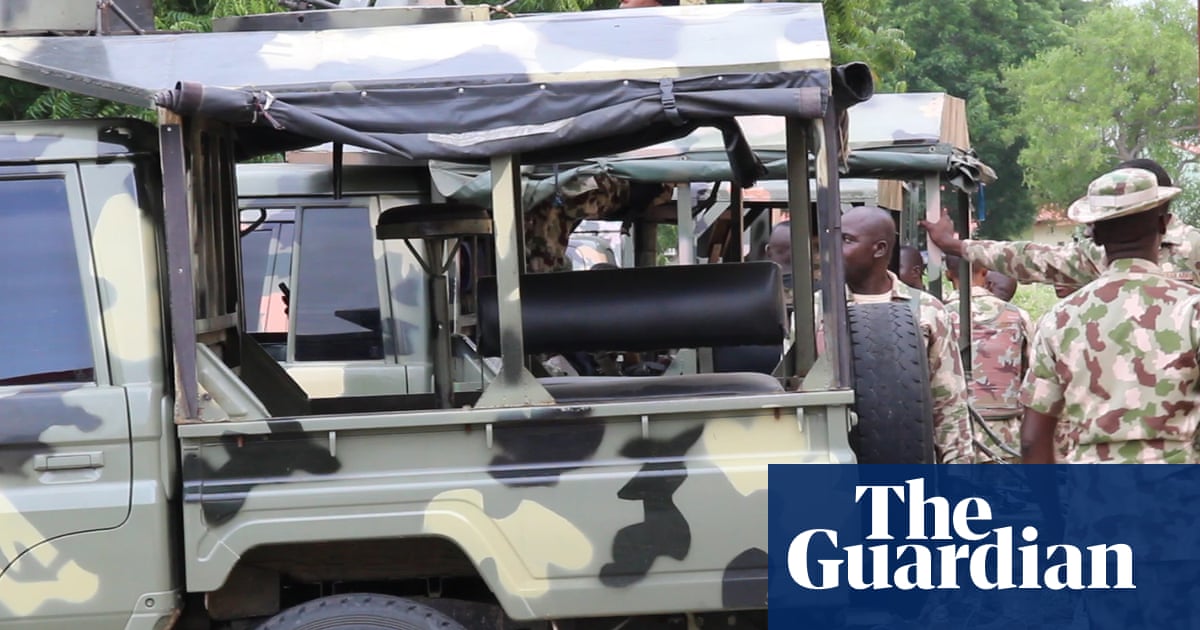 Jihadists linked to the Islamic State group have killed 14 Nigerian soldiers in an attack on an army base, military sources have said.

Two sources told Agence France-Presse on condition of anonymity that fighters from the Islamic State West Africa Province (ISWAP) group had attacked the base in Jakana on Friday evening, firing machine guns and rocket-propelled grenades.

“We lost 14 soldiers in the fight, including the commanding officer and another officer,” one source said. Several other soldiers were missing and presumed to have either escaped or been captured by the militants, said the second source who gave the same toll. The sources asked not to be identified as they were not authorised to speak.

The insurgents seized four trucks fitted with machine guns in the raid, the sources said. Jakana, 25km (15 miles) from regional capital Maiduguri in north-east Nigeria, lies on a known crossing route for ISWAP fighters moving between their camps in the Benisheikh forest area of Borno and their hideouts in the Buni Yadi area of Yobe.

The village and the base have been repeatedly raided by the jihadist fighters who splintered from the main Boko Haram group four years ago. Since the split, ISWAP has intensified attacks on military targets, raiding bases and ambushing soldiers.

At least 36,000 people have been killed and about 2 million displaced in the decade-long Islamist conflict in northeast Nigeria.

The violence has spread to neighbouring Niger, Cameroon and Chad, leading to the formation of a regional military force to fight the insurgents.