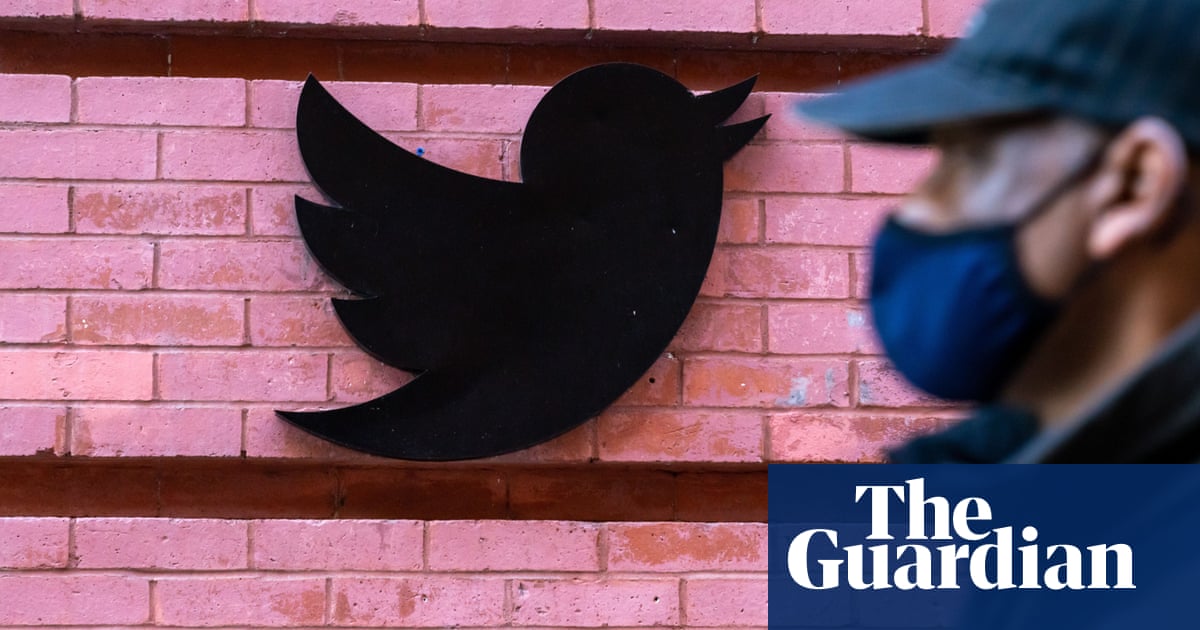 Twitter has staged a partial u-turn on its policy of blocking a New York Post story about Joe Biden after a wave of criticism from Republicans and also from some non-conservative voices.

Twitter, along with Facebook, blocked dissemination of the article on their sites on Wednesday on the grounds that it was based on material allegedly hacked from a laptop owned by the Democratic presidential candidate’s son, Hunter Biden.

But on Thursday, in the face of criticism and threats by Republican congressmen to subpoena the company’s chief executive, Jack Dorsey, to justify the company’s policy to Congress, Twitter said it was making a change to policy.

Twitter’s policy chief, Vijaya Gadde, said late on Thursday that the company had decided to make changes to its hacked materials policy following the feedback.

“We will no longer remove hacked content unless it is directly shared by hackers or those acting in concert with them,” Gadde said in a tweet.

1. We will no longer remove hacked content unless it is directly shared by hackers or those acting in concert with them

2. We will label Tweets to provide context instead of blocking links from being shared on Twitter

“We will label Tweets to provide context instead of blocking links from being shared on Twitter.”

Twitter temporarily blocked the @TeamTrump account from sending tweets after it posted a video referring to the Post story about Biden’s son that it said violated its rules.

The Post story in question contained alleged details of Hunter Biden’s business dealings with a Ukrainian energy company and said the former vice president had met with an adviser of the company.

Biden campaign spokesman Andrew Bates said in a statement on Thursday that Republican-led Senate committees have previously concluded that Joe Biden engaged in no wrongdoing related to Ukraine. He also denied such a meeting had taken place.

A Twitter spokesman said earlier on Thursday that the @TeamTrump account, and the accounts of White House press secretary Kayleigh McEnany and the New York Post, had been blocked from tweeting because of the company’s policies on hacked materials and posting private information. He said the accounts may need to delete the rule-breaking posts to continue tweeting.

The Trump campaign, with 2.2 million followers, was sending tweets again on Thursday afternoon. It said in a new tweet it was “re-posting the video Twitter doesn’t want you to watch”.

A Twitter spokesman told Reuters that the site would not take action as alterations to the video meant it no longer violated its policies.

“It’s going to all end up in a big lawsuit and there are things that can happen that are very severe that I’d rather not see happen, but it’s probably going to have to,” Trump said when asked about the move by Twitter.

McEnany likewise began tweeting again on Thursday, saying she regained access after deleting her post on the report.