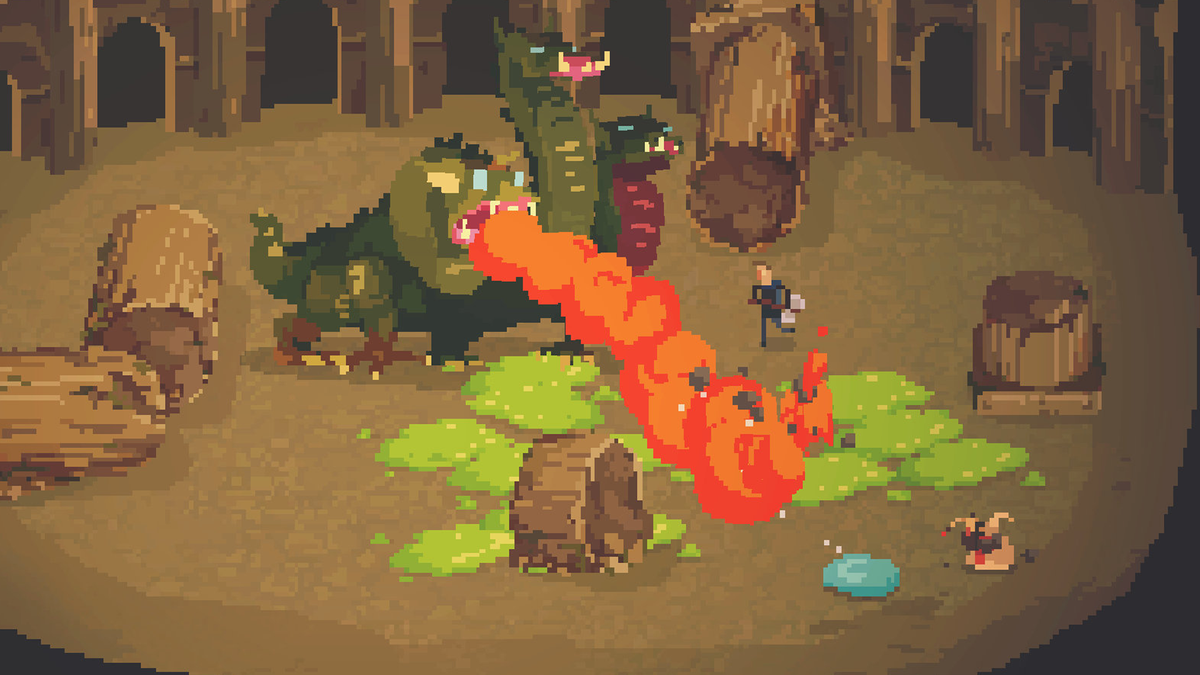 Crawl is a multiplayer horror game like no other. You and three other forsaken souls have been cast into the depths of a sinister catacomb where you’ll need to battle for survival. Sounds like a classic dungeon crawler, but there’s a twist—you all take turns controlling the attacking monsters.

Australian indie studio, Powerhoof, spent three years developing Crawl in early access before it’s full release in April 2017, and three years later it continues to be one of the best horror party games on PC.

In the video above, Graeme takes a look back at the unique terror of Crawl, exploring what it does well, where it falls short, and trying not to die in the process.  Check out our YouTube channel for more videos on the latest industry news, weird indie round-ups, and the latest previews for upcoming games.