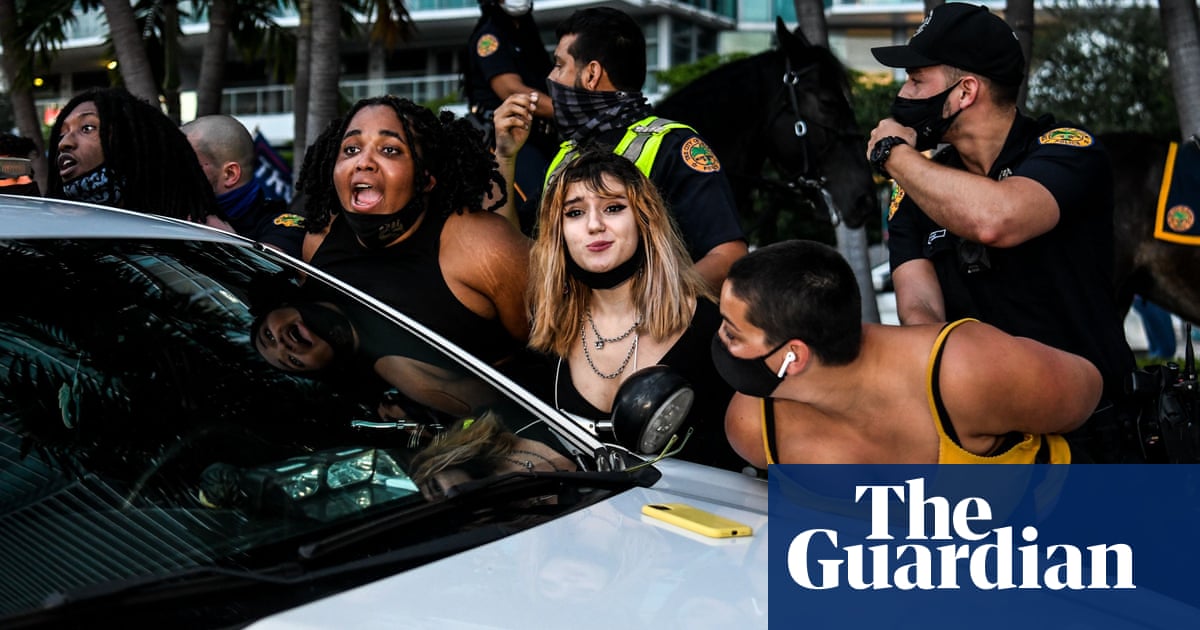 Pro-democracy protesters hold up their mobile phones during a rally against the state of emergency at Ratchaprasong shopping district. Pro-democracy leaders and 20 demonstrators were arrested ending the anti-government protest surrounded the government house after Thai prime minister, Prayut Chan-o-cha, announced state of emergency in Bangkok to quell the mass protest calling for his resignation in addition to a constitutional rewrite and the reformation of the monarchy