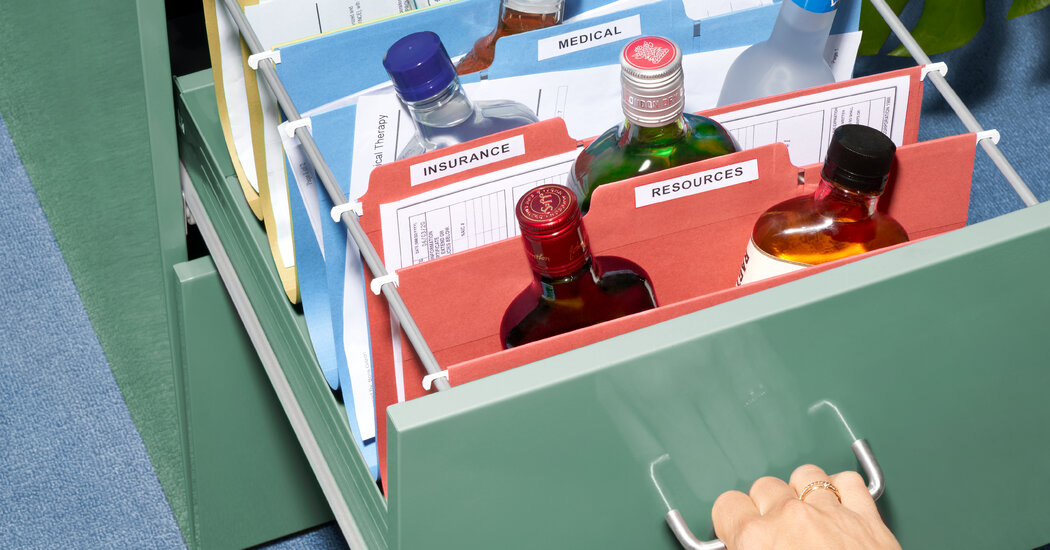 Send questions about the office, money, careers and work-life balance to workfriend@nytimes.com. Include your name and location, or a request to remain anonymous. Letters may be edited.

Mean Girls Is Not Just a Movie

I have a job I enjoy, and it’s going well. I’ve been getting more responsibility, and I get on well with most of my colleagues. But one woman on my team has taken a very strong dislike to me. Every time I say or do anything in a meeting, she puts me down. She refuses my meeting invitations and makes snarky comments about me in front of others.

I’ve tried to rise above it, but it’s wearying — and interfering with my work. I need her input on a shared project, and the attitude is making it difficult.

I haven’t said anything to our boss because I’m embarrassed. I feel like I’m worrying about a mean girl in class. Is now the time to ask for help? How?

Like most people, I am no stranger to bullies and other petty tormentors. In high school, I assumed things would get better in college, and in college, I assumed things would improve when I entered the workplace, and when I entered the workplace, I realized there are always going to be mean girls and mean boys — people who take out their personal problems or deficiencies on professional colleagues.

Before you go to your boss, which may end up being your most effective option, have you tried having a direct conversation with this woman? Bullies often back down when they are confronted. They tend to pick on people they think they can bully. If you push back, you will let her know you are not going to be her punching bag. You’re clearly not looking for friendship with this woman. You simply need her to act like an adult so the two of you can work together and make your shared project the best it can be. I would ask her why she treats you so poorly, outline your expectations for how she should treat you and make clear that you’re just interested in developing a functional professional relationship.

If, after that conversation, her behavior does not improve, you have every right to go to your boss, so long as you manage your expectations for what your boss is able to do. Unfortunately, there is little recourse for immaturity and petty cruelty. Regardless, please know you have nothing to be embarrassed about. You aren’t the problem here. Your colleague is. There is no shame in being the target of someone else’s bad behavior.

I graduated college in 2020 and was offered a job with a top consulting company, where I previously had an internship. Because of the recession, all new hires were laid off. My boss got laid off, too. She quickly got a job at a new company and lobbied for me to be hired there as well. The company said they couldn’t hire me full time during a pandemic but did take me on as a part-time freelancer, with the expectation of an eventual permanent position. I accepted because it was better than nothing.

The company gave me a freelancer contract and introduced me to the team as an “intern,” even though I’m not doing intern-level work. Privately, they told me it was for “optics” — they didn’t want to appear like they had money. But the company has a lot of new business and hasn’t been affected by the pandemic.

In fact, they immediately extended my hours. I’ve been working full time at $15 an hour, with zero benefits. My duties have expanded, including presentations where partners and clients said they were impressed. My three-month anniversary is approaching. I want to argue to be hired as an employee at a rate reflecting my peers’ so I can afford to live.

I’ve brought up my situation with my boss, but she tells me to keep track of my hours, bide my time, pay my dues and be grateful. How should I campaign to get hired and paid what I deserve?

This situation is a mess. It is an absolute mess. When an employer says one thing privately and another thing publicly, they are being shady. They are taking advantage of you. The company is calling you an intern not for optics but because in their eyes you are an intern — one who is doing the work of a full-time employee for a fraction of the compensation. They are privately dangling the carrot of a full-time position so you don’t question or challenge the terms of your employment.

Your boss is neither your friend nor your ally. The company does not and cannot love you. They will simply try to extract from you as much valuable labor, for as little compensation and for as long as possible. Your boss is allowing her employer to exploit you because it benefits her. If she was a true mentor and advocate, she would do everything in her power to bring you on full time. You don’t have to be grateful they are paying you a pittance while exploiting you. And you don’t pay your dues by tolerating an abusive situation. You pay your dues by working hard, for a fair wage.

You have to ask yourself how much you can tolerate and for how long, because it will persist indefinitely — and entirely to the company’s benefit. I don’t know how much room you have here to argue for yourself. The precedent has been set, and not in your favor. But still, just because something is difficult doesn’t mean you don’t try. I would approach your boss and outline for her that you’re working full time and should be brought on as a proper employee with benefits. Describe your responsibilities and how well you fulfill them.

And certainly, though the employment market is stressed right now, you should continue looking for other work — not for leverage but as an exit strategy. As the saying goes, when people (or companies) show you who they are, believe them.

I work at a small organization where nearly everyone has been there for a decade or longer. In the past couple of years, our chief executive started working at home occasionally, and when she does, she drinks heavily. Everyone has had the experience of speaking with her while she’s “working” at home — slurred speech, rambling, forgetting the conversation the next day. Since the pandemic hit, though, these occasional annoyances have become near daily occurrences.

Managing her drinking has become a constant challenge. We try to schedule all meetings in the morning, as the drinking seems to pick up after noon, but fear she will be drunk on a call with an important client or potential funder. We’ve talked about ways to confront her about the issue but are not sure how to do it. We have no H.R. department and she is in charge of everyone and everything. Should we be direct? Enlist outside help from other professional colleagues? Have one employee approach her or do it together? Or just keep our heads down and continue to work around the problem?

This is a painful situation. It sounds like an intervention is in order. I would approach your boss as a group. I would be compassionate but firm and frank about the pattern of behavior you’ve noticed, how it affects your collective work, and how it is affecting your organization both internally and externally. And I would also make clear that your primary concern is her well-being as a person. This will be tricky. You’re neither friends nor family — you’re her employees, and she holds the balance of power. To that end, does she have family you can enlist? Who does she answer to, and is there a way of involving them that won’t jeopardize her position? Before you stage this intervention, ask yourselves what ultimatums you’re willing to set, and what consequences you’re willing to impose if she fails to address her drinking. I don’t envy the position you’re in, but I do hope that your boss hears your concerns and finds the help she needs.

Roxane Gay is the author, most recently, of “Hunger” and a contributing opinion writer. Write to her at workfriend@nytimes.com.