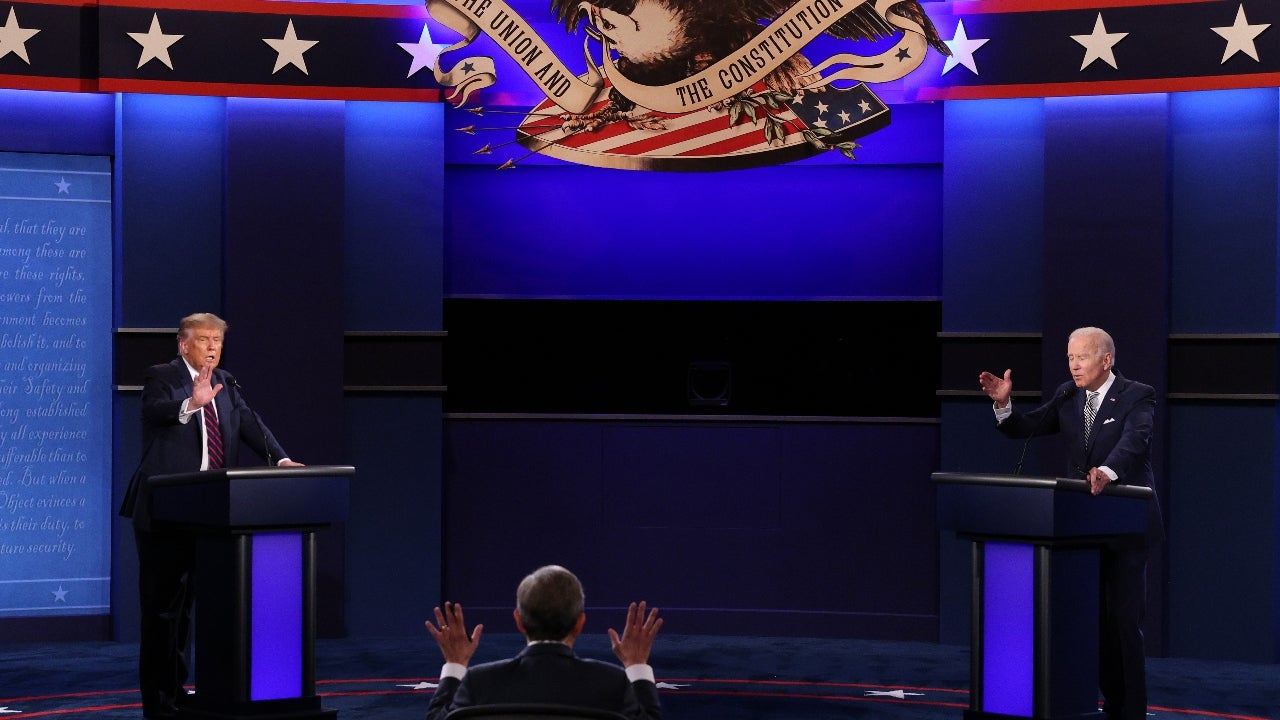 Thursday night’s primetime showdown featuring dueling presidential town hall meetings  reated a backlash against NBC The network is being criticized for scheduling its broadcast of President Trump‘s event at the same time as Joe Biden’s appearance on rival ABC.

Brian Stelter, host of CNN’s “Reliable Sources,” tells Inside Edition that “all over social media there is a lot of anger at NBC for scheduling this town hall when Biden was already booked at ABC.”

He also suggested Trump will receive a bigger audience because NBC will simultaneously run the campaign gathering on its MSNBC cable network.

MSNBC host Rachel Maddow criticized the decision. On her Wednesday night show, she asked Democratic Vice President Kamala Harris, “Are you as mad as everybody else is that NBC is doing a town hall with President Trump tomorrow instead of the debate, at the same time that (former) vice president Biden’s going to be on ABC?”

“We are simply asking that NBC air the president’s town hall either before or after Vice President Biden’s so that American voters can have the opportunity to watch both,” the letter said.

NBC News head Cesar Conde said in a statement, “We share in the frustration that our event will initially air alongside the first half of ABC’s broadcast with Vice President Biden.  Our decision is motivated only by fairness, not business considerations.”

The dueling town halls followed the cancellation of the second campaign debate by the Commission on Presidential Debates. The decision came after Trump announced he had tested positive for the coronavirus.

Trump now says he has tested negative and has returned to the campaign trail.