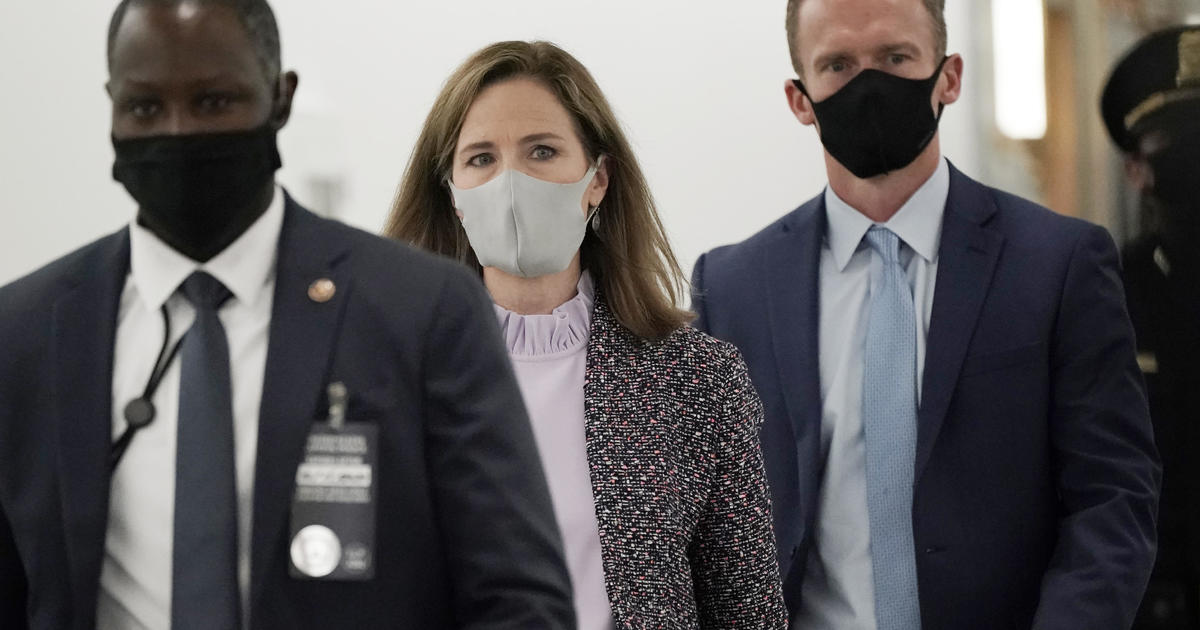 The Senate Judiciary Committee holds its fourth and final day of hearings on the Supreme Court nomination of Judge Amy Coney Barrett on Thursday. Republicans have the votes to send her confirmation to the full floor for a vote, although Democrats on the committee are expected to delay the vote until next week.

The full Senate is likely to vote on October 26. With Republicans’ three-seat majority, her confirmation is all but assured.

The Judiciary Committee on Thursday will hear witness statements from eight witnesses, four chosen by Democrats and four chosen by Republicans. There may be additional statements on her nomination, but Barrett’s testimony has concluded.

How to watch the Amy Coney Barrett Senate hearing

On Tuesday and Wednesday, Barrett refused to give her opinion on contested legal issues that may come before the Supreme Court, including health care, abortion, and other areas — an approach taken by other Supreme Court nominees before her.

Democrats pushed Barrett on how closely her jurisprudence would follow that of her mentor, the late Justice Antonin Scalia, since Barrett has said they shared the same judicial philosophy. She reiterated that while both believed in the theory of originalism — interpreting the Constitution based on the Founders’ intentions — she would not necessarily decide cases in the same manner.

“I assure you I have my own mind. Everything that he said is not necessarily what I would agree with or what I would do if I was Justice Barrett,” Barrett said of Scalia.