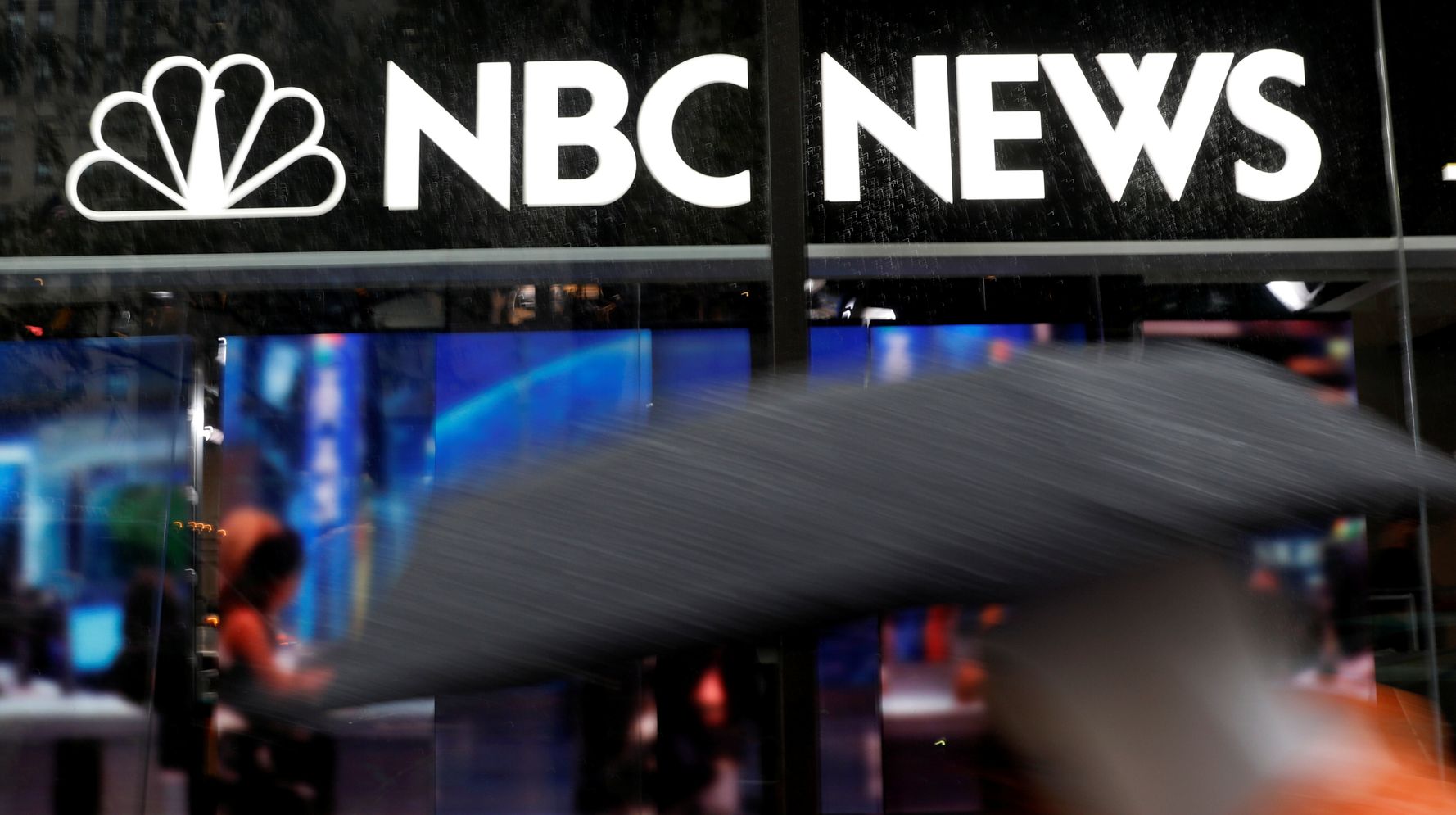 President Donald Trump attacked NBC News at length during a campaign rally in North Carolina on Thursday, hours before he’s set to appear in a town hall hosted by the network.

Trump said he was being “set up” with the event and called the network “the worst” before moving on to attacking NBC’s on-air talent, including Savannah Guthrie, who is set to moderate.

“We have Savannah Guthrie — she’s always lovely, isn’t she?” he added sarcastically. “But I figure, why not?”

NBC announced the event Wednesday, a week after ABC News announced it would host a town hall with Democratic presidential nominee Joe Biden.

The televised events are taking place at the same time, and are in lieu of the previously scheduled presidential debate, which was supposed to be a town hall with voters in Miami. Trump refused to participate in the second debate after the Commission on Presidential Debates adopted an all-virtual format, a safety precaution put in place after Trump tested positive for COVID-19.

Trump shits on NBC at length and Chuck Todd and Savannah Guthrie in particular just ahead of his town hall on the network tonight pic.twitter.com/6Sjl3ttsX3

NBC and corporate parent Comcast have received withering criticism for scheduling the Trump town hall so it competes with Biden’s.

“The point of a news organization is to serve the public,” tweeted former NBC News executive Vivian Schiller. “This is the opposite. NBC News could literally run this any other day, or any other time. Shameful.”

A letter accompanying the petition argued, in part:

This is not a partisan issue. This is about the political health of our democracy.

We believe this kind of indifference to the norms and rules of our democracy are what have brought our country to this perilous state.