Tesla will start production of the long-awaited seven-seat Model Y in November, with the first customer deliveries penciled in for early December.

Elon Musk confirmed the news in a recent Twitter post, but as it stands, it’s unclear exactly how the automaker has been able to cram two extra seats into the Model Y. In all likelihood, the two additional seats will be rear-facing, meaning both legroom and headroom can be expected to be at a premium.

Those looking to buy a Model Y with the 7-seat configuration will need to pay an extra $3,000 compared to the 5-seat version.

Read Also: The Tesla Model Y Has Bizarre Fake Wood On The Edges Of Its Condenser

Of course, this isn’t the first time that Tesla has managed to jam two extra seats into one of its vehicles, as both the Model X as well as the Model S are available with seven seats. In the Model S, these seats are exclusively for children and are rear-facing. The low floor provides respectable legroom and Tesla has previously confirmed that even the flagship Model S Plaid will be available with seven seats.

This isn’t the onlygood news related to the Model Y. Earlier this month, Tesla confirmed that Gigafactory Berlin will build updated Model Ys that feature the company’s new 4680 battery cells as well as new front and rear single-piece castings, and utilize a new paint system. 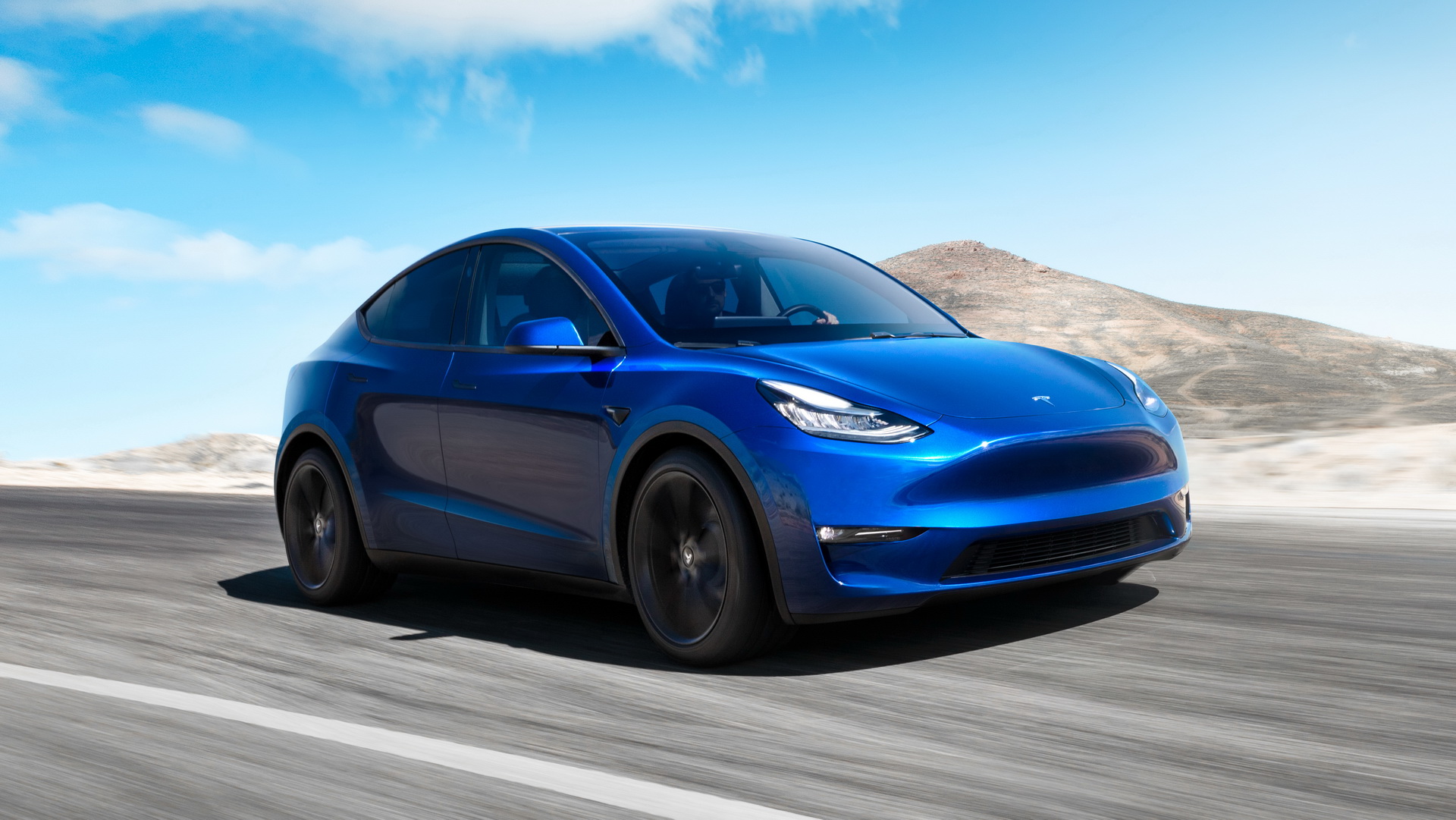